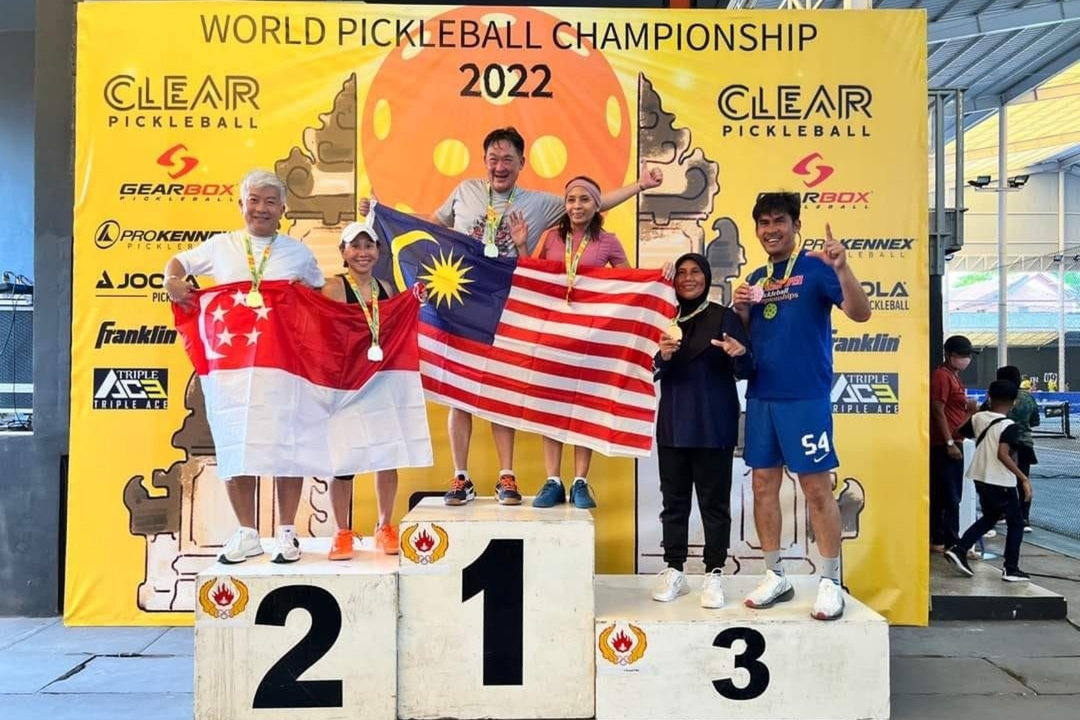 The team participated in the Singles, Doubles and Mixed Doubles divisions of different age categories.

In the Singles under 18, siblings Dalzshervyn Roshen Prabakaran and Kirshelya Rhsme Prabakaran took silver in the Boys and Bronze in the Girls divisions, respectively. Both of the players are students of SMK St Joseph, Miri. 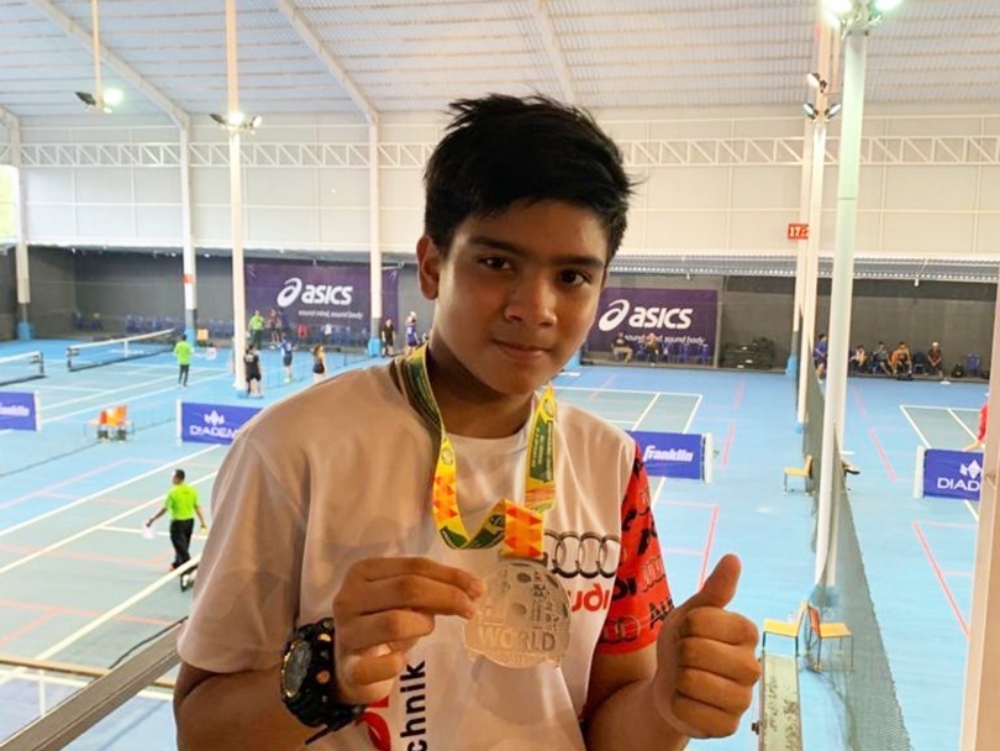 The president of Malaysia Pickleball Association, Farrell Choo, expressed delight and pride at the team’s achievement.

“This is the very first outing for Malaysia in a pickleball tournament sanctioned by Asia Federation of Pickleball (AFP). We are bringing back all our experiences from these five days to enhance our development programmes and to prepare more players for the coming international events,” he said in a statement. 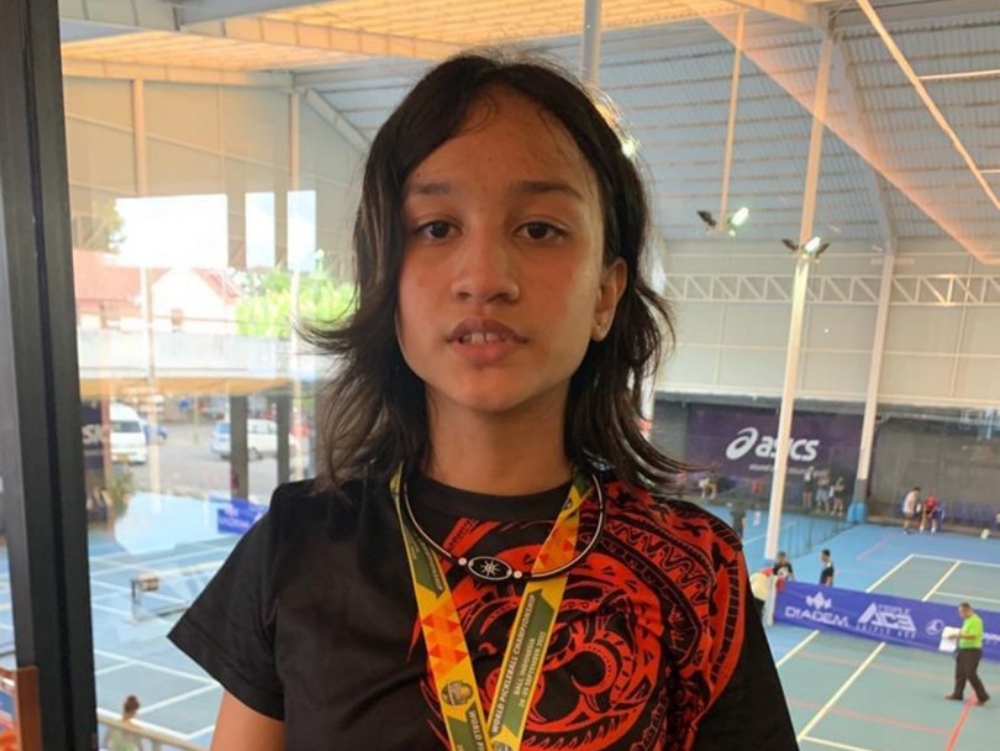 The tournament that happened from Sept 20 to 24 at Liga Sports Club, Sanur, Bali attracted more than 350 players from 15 countries.

The Malaysia Pickleball Association, which was established in 2019 in Miri, has now introduced the sports to communities throughout Sarawak, Negeri Sembilan, Johor, Kuala Lumpur, Sabah, Penang and Pahang.

Farrell said in Sarawak a development programme has already been introduced to IKBN Miri, Curtin University Malaysia, Vocational College Miri, SMK St Joseph and SMK St Columba, and there is a similar pickleball curriculum introduced to schools and institutions of higher learning in Negeri Sembilan and Pahang.

“As the popularity of pickleball is starting to pick up fast in Malaysia, the National Association will work closely with the respective state bodies to develop the sport in the schools and communities,” he said.

In Miri, the Sarawak Pickleball Association, under Delima Ibrahim, has been communicating frequently with the state government to invest in a dedicated pickleball community hall in the city.

Currently, pickleball games are played at Miri Tennis Complex on every Wednesday, Friday and Sunday from 5pm to 8pm and those interested can come and join the games.

There are also regular pickleball sessions for beginners who would like to try out the sport on Thursdays fortnightly from 6pm to 9pm.

Pickleball was invented in 1965 in the USA. It is one of the fastest growing sports in the United States and now over the world with more than 70 countries playing.