Tuesday, February 7
You are at:Home»Entertainment»‘You were reckless with my heart’: Anthony Bourdain’s final texts to ex-lover Asia Argento revealed
For the freshest news, join The Borneo Post's Telegram Channel and The Borneo Post on Newswav. 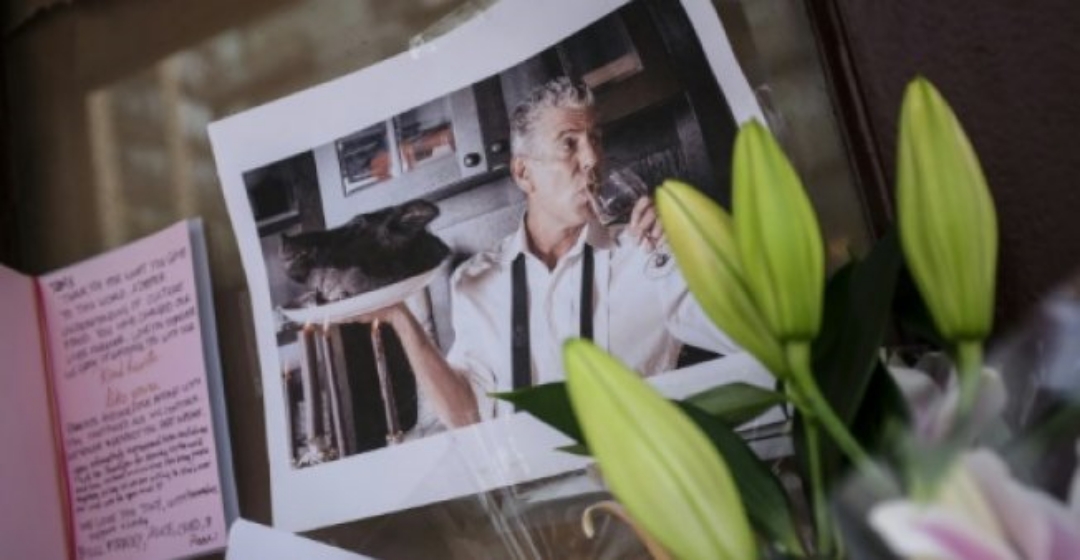 Bourdain reportedly had a chaotic relationship with Argento, an Italian actress. – AFP photo

Down and Out in Paradise: The Life of Anthony Bourdain, an unofficial autobiography by journalist Charles Leersen revealed the celebrity chef’s morbid final texts.

The book reveals conversations between Bourdain and his then-lover, Asia Argento.

Bourdain reportedly had a chaotic relationship with Argento, an Italian actress.

Bourdain was filming Parts Unknown in Strausberg, Germany in June 2018 when news broke of Argento dancing with reporter Hugo Clément. They were spotted at a restaurant Bourdain and Argento used to frequent in Rome.

“I am okay. I am not spiteful. I am not jealous that you have been with another man. I do not own you. You are free. As I said. As I promised. As I truly meant,” Bourdain wrote to Argento a day before his death.

“But you were careless. You were reckless with my heart. My life.”

Allegedly, Bourdain was especially hurt that she chose to have the affair at their favourite hotel in Rome.

The actress ‘couldn’t take this’ and proceeded to break up with him due to his ‘possessiveness’.

The following day after filming and late-night drinks, Bourdain reportedly had his last conversation with Argento.

“Is there anything I can do?” the chef asked.

Bourdain hanged himself later that evening.

When asked for a statement by The New York Times, Argento said she wrote clearly to Leersen that he could not publish anything she said to him.

She has previously said that her affair did not drive Bourdain to suicide, claiming it wasn’t a problem for them in the past. – Malay Mail

*If you are lonely, distressed, or having negative thoughts, Befrienders offers free and confidential support 24 hours a day. A full list of Befrienders contact numbers and state operating hours is available here: www.befrienders.org.my/centre-in-malaysia. There are also free hotlines for young people. Talian Kasih at 15999 (24/7); and Talian BuddyBear at 1800-18-2327(BEAR) (daily 12pm-12am).