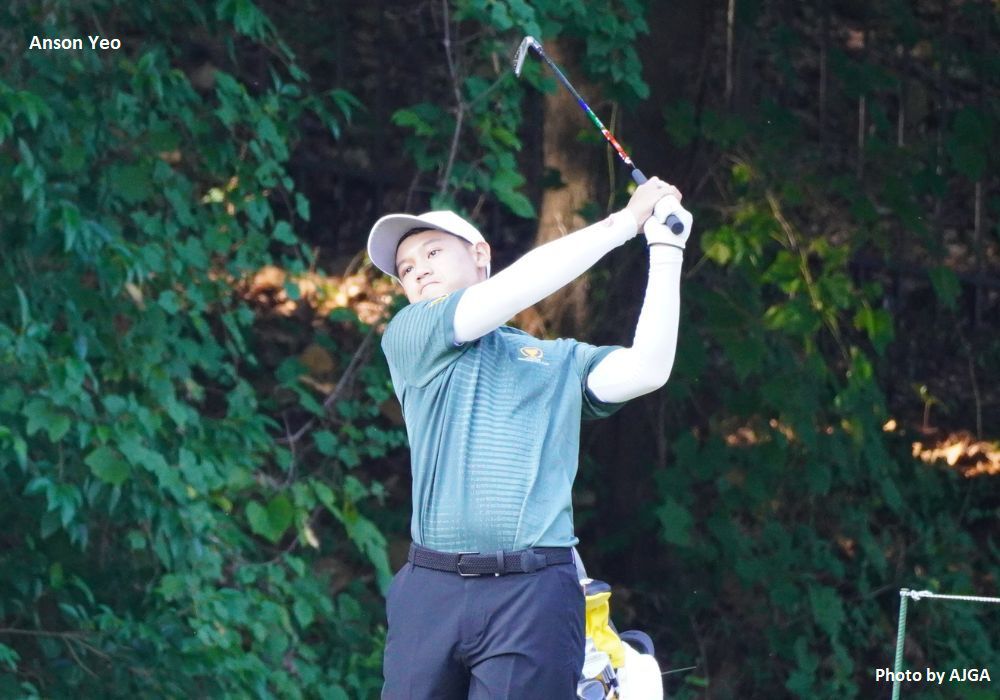 He was one of only three International Team players to win their matches in the final day singles of the Junior Presidents Cup, as Team US staged a momentous fightback to retain the trophy.

The 16-year-old student from Borneo International School here took his record to an impressive two wins and a halve for a tally of 2.5 points, following a solid 4&3 singles win over Johnnie Clark.

Trailing by three points heading into the final day, the Americans won eight and halved one of the 12 singles matches to emerge victorious by a 13-11.

“It was a great experience and I’m really happy with my performance this week. Both my long game and short game were really good,” said Yeo, who had been listed in the Sarawak Sukma golf team but opted to play in this event.

In his earlier matches, Yeo partnered Aldrich Potgieter of South Africa in a 3&2 fourballs win over Clark and Preston Stout and then teamed up with Colombian Juan Velasquez in the foursomes to tie Eric Lee and Aaron Pounds. 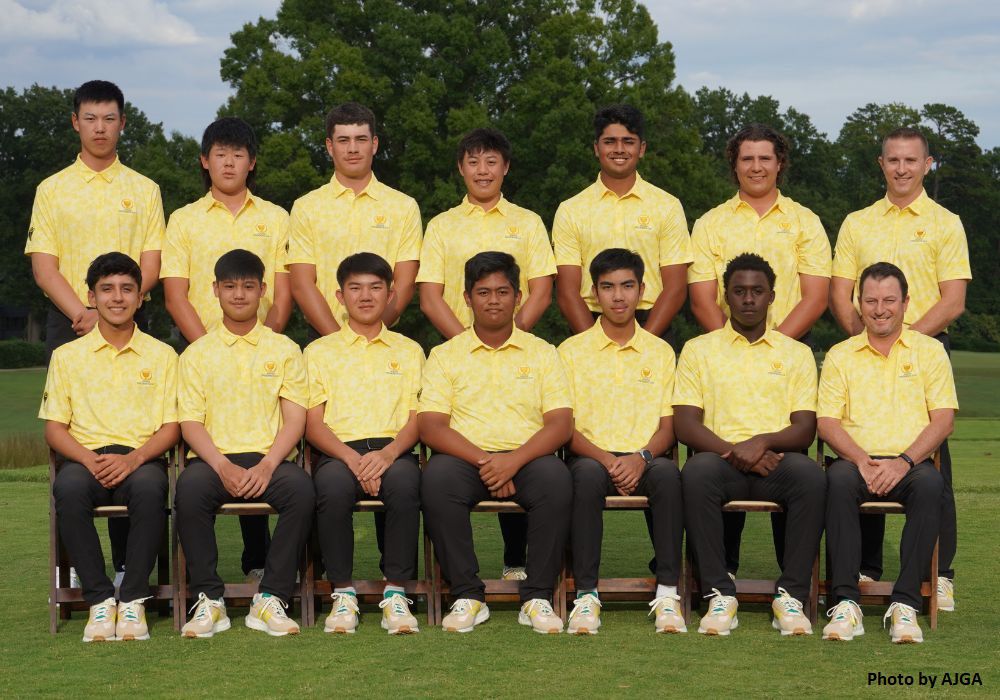 Inaugurated in 2017, the Junior Presidents Cup is a two-day, team match-play competition featuring 24 of the world’s top junior boys aged 19 and younger – 12 from the United States and 12 from around the world excluding Europe – which takes place just days before the start of the biennial Presidents Cup.