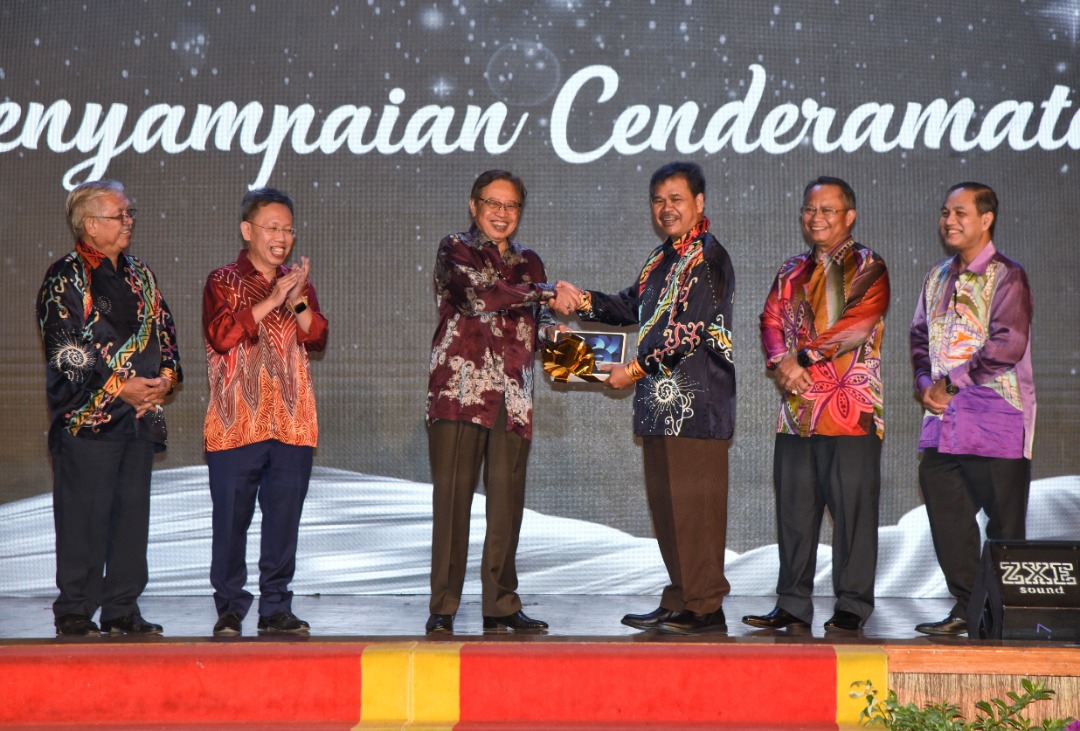 With eight years left, he said government retirees who could contribute ideas and energy may be called back to help the state government achieve the objectives and policies that have been formulated for PCDS 20230.

“We have a lot of work, that’s why we want to call back these retires for them to help us…So, if anyone of you (retirees) think you can contribute, can you consider coming back to work? I am asking for your contribution to ensure the objectives of PCDS 2030 can be realised,” he said when speaking at the Sekalung Budi: Sarawak Civil Service which was attended by state civil servants and retirees last night.

He also called on the state civil servants to join hands with state leaders towards making Sarawak a high-income economy state by 2030.

Elaborating on PCDS 2030, he said a team from the Malaysian Institute of Economic Research (MIER),  led by its new Board of Trustees chairman Tan Sri Mohd Effendi Norwawi and board member Tan Sri Dr Sulaiman Mahbob, had met with him and suggested that a special task force be set up to implement the strategy.

“They acknowledged our PCDS saying that it is very well-structured. They told me they hope the federal leaders will do the same thing,” he said. – Bernama