Wednesday, February 8
You are at:Home»News»Sarawak»Bomba: No flash floods in Kuching city centre as of 2pm
For the freshest news, join The Borneo Post's Telegram Channel and The Borneo Post on Newswav. 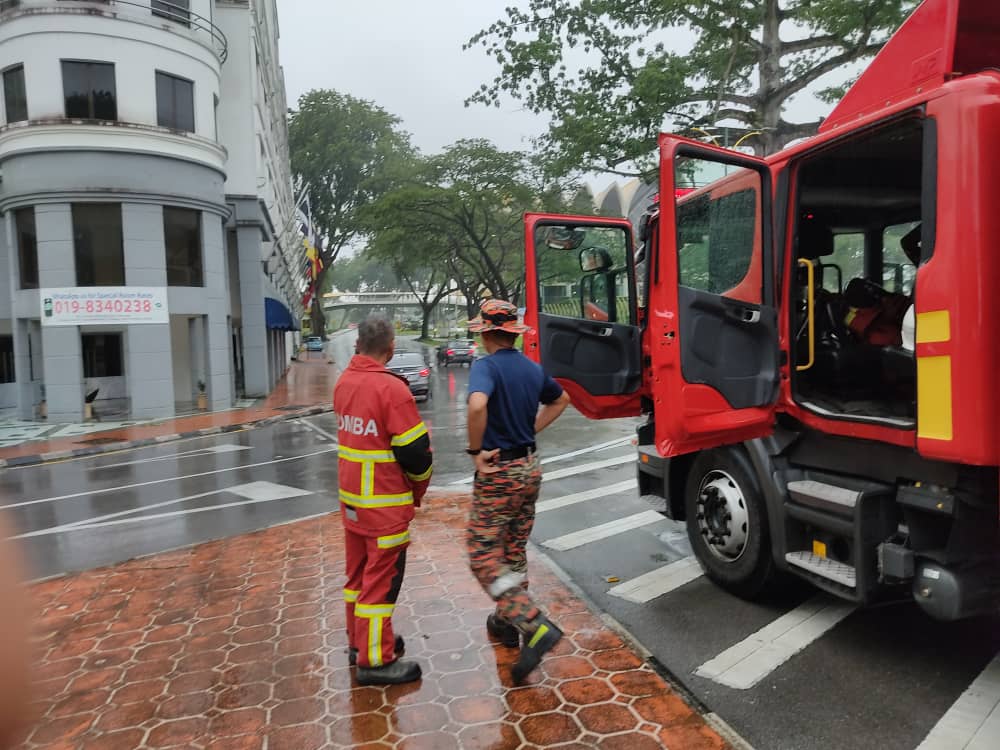 KUCHING (Oct 2): The Fire and Rescue Department (Bomba) today received no reports of flash floods in flood-prone areas around the city centre here as of 2pm today.

It said in a statement that teams from the Padungan fire station are continuously monitoring the weather and conducting patrols in areas prone to flash floods.

In Kuching, patrols were conducted at Padang Merdeka and the Kuching Waterfront as well as the areas along Jalan Pending and Jalan Padungan.

It added the water level in the Sarawak River was normal and showed no signs of increasing despite the rainy weather.

Bomba also said they did not receive any emergency calls while patrolling.