Monday, February 6
You are at:Home»News»Nation»King gives consent to 14 laws passed by Parliament
For the freshest news, join The Borneo Post's Telegram Channel and The Borneo Post on Newswav. 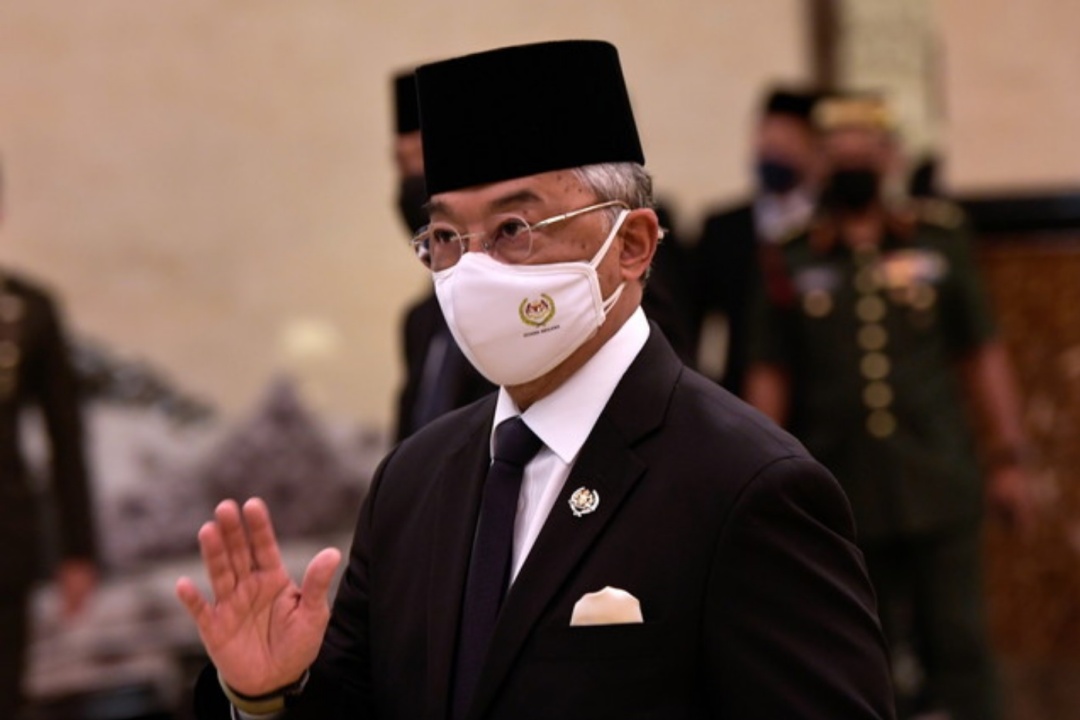 KUALA LUMPUR (Oct 3): The Yang di-Pertuan Agong Al-Sultan Abdullah Ri’ayatuddin Al-Mustafa Billah Shah has given his consent to the 14 laws including the Constitution (Amendment) Act (No. 3) 2022 which prohibits Members of Parliament from changing parties, which were passed during the last Second Meeting of the Fifth Session of the 14th Parliament.

Azhar informed the August house this at the beginning of the Dewan Rakyat sitting today.

He also conveyed  a message from Dewan Negara president Tan Sri Dr Rais Yatim on the approval by the Senate to all the 25 bills passed by the Dewan Rakyat. – Bernama