Tuesday, December 6
You are at:Home»Sports»S’wak duo among 85 to kick off World J1 Tennis Tour 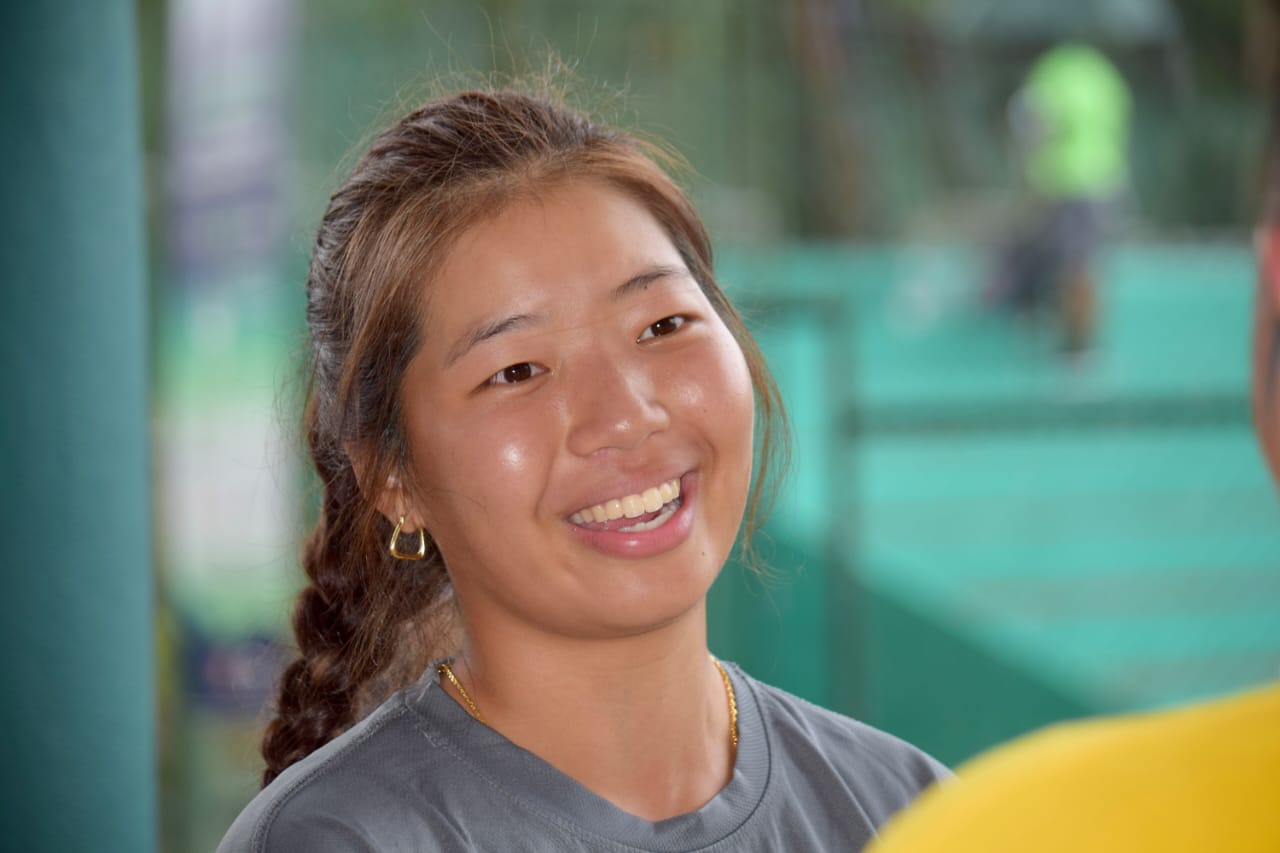 KUCHING (Oct 4): The 20th Malaysia Games have barely ended but two state tennis players are already eagerly looking forward to the next in two years.

Lydia Liong and Hii Shieng Wee revealed yesterday that they can’t wait to represent Sarawak again in the 21st Sukma. 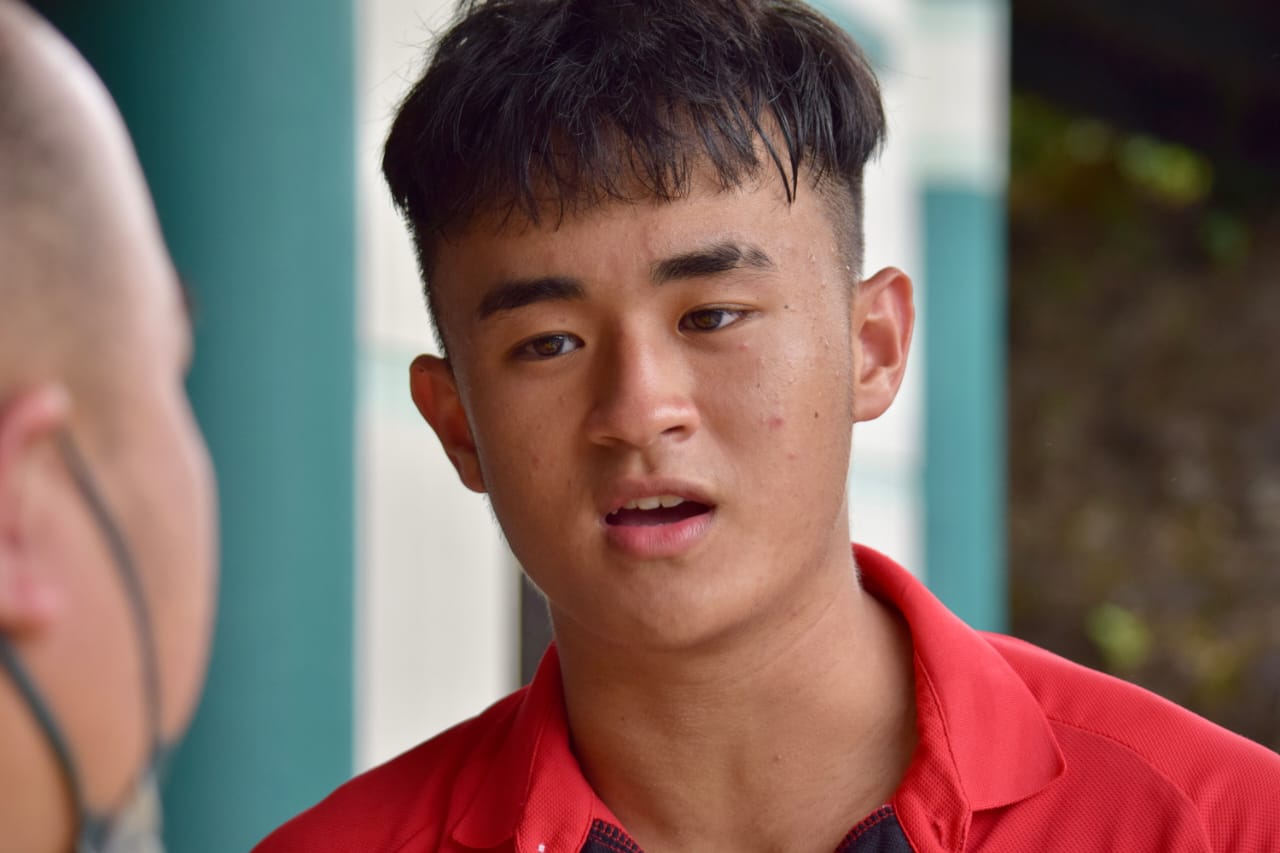 “Of course we are looking forward to the next Sukma games because we believe that the state Sukma tennis team has a vision which gives us motivation,” said Hii.

He is upbeat about joining training with other Sarawak players and coaches because he believes he is capable of making a significant contribution in 2024.

Liong shared the same positive sentiments and went to the extent of eyeing the next Sukma as a mission to accomplish.

“What is important for me is that I compete in the next games as a better player than the one I am now and I will work hard for that,” she pledged.

Both players expressed confidence in the plans and role of the Sarawak Lawn Tennis Association (SLTA) on the journey to the 2024 Johor Sukma.

Sarawak won one gold and one silver medal in tennis at Sukma XX  held in Kuala Lumpur from September 16 to 24.

Sarawak tennis players have seen better days in past Sukma editions. However, it is noteworthy that the state has never failed to bring back at least a medal in the sport from each and every Sukma outing.

At the end of the recent Sukma the SLTA also announced that it has already identified certain players in the backup squad, including Hii and Liong, to meet the Sukma challenge in 2024.

A total of 48 boys and 37 girls from 30 countries are in action including Hii and Liong from the hosting state.

The J1 tournament this year is hosted by SLTA in Malaysia.