Monday, January 30
You are at:Home»Columns»Uncle DI»What’s mine is mine, what’s yours is also mine!
For the freshest news, join The Borneo Post's Telegram Channel and The Borneo Post on Newswav. 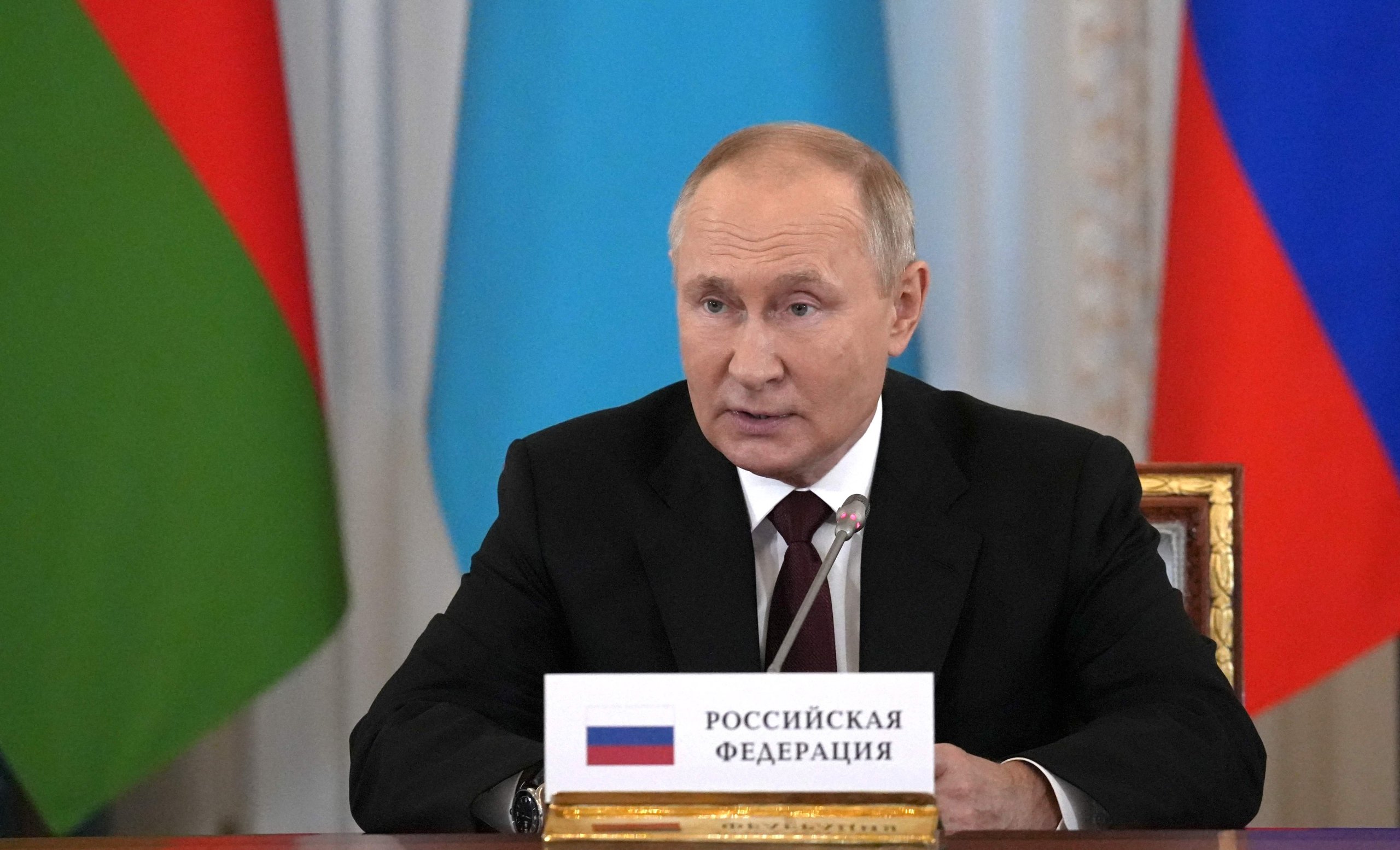 DURING two World Wars, in 1914-18 and 1941-45, millions of human lives and limbs were lost and beautiful cities devastated. Since then, the map of Europe has been disfigured and re-configured.

From what were once empires and kingdoms, various states were carved out, by peace treaties whose terms were dictated by the winners.

The Pacific War, part of the Second World War, ended abruptly in August 1945 after two Japanese cities of Hiroshima and Nagasaki were flattened by two atomic bombs. General Douglas MacAthur, the officer administering Japan, wrote its constitution: Japan is banned from going to war again, except in self-defence, if attacked.

Tired of the large-scale killings and the maiming during the wars, and to prevent another world war, 51 countries formally established the United Nations (UN) on Oct 24, 1945.

China (Taiwan), France, Russia, the United Kingdom and the United States of America – were appointed permanent members of the UN Security Council.

Taiwan was replaced by the present Republic of China, while the other four remain.

The founders of the UN, when spelling out aims, functions and powers of the organisation, created another body within its system, the Security Council. Each member of that Council has the right to veto any resolution presented to it for a vote.

Wise after the event, it is now admitted by many countries that the veto power is a dangerous tool in the hands of an irresponsible member. It is this right which was exercised by Russia to kill the resolution to condemn its own invasion of Ukraine in February this year.

In this sense, there is no democracy in the Security Council. There are 10 additional members of the Council, but they are there only for a certain term (two years) and as such, have little clout against the enormous influence exercised by the five permanent members, which happen to be the major industrialised countries with a lot of economic clout and weight thrown around while claiming hegemony over other nations.

Seed of the problem?

The UN has aged. The structural weakness should have been rectified.

For example, although the International Court of Justice (ICJ) has power to determine disputes relating to international law, no country may be brought before the court in contentious proceedings unless that country has accepted its jurisdiction. And in many cases, it’s a question of ‘first catch your criminal, then put him in the dock’!

This ‘principle of reciprocity’ is easily invoked by a country bent on claiming ownership of another country on the basis of dubious historical or cultural links.

Although all member countries of the UN, now 194-strong, are automatically parties to the statute of the ICJ, when it comes to solving a dispute between two militarily-strong countries (e.g. Ukraine and Russia), the other members remain on the sideline for fear of being dragged into the quarrel.

They cannot do much to stop the fight other than to offer advice from outside the ring by whispering ‘they should talk things over’, fingers crossed, and hoping that both would run out of ammunitions and come to senses.

They may run out of ammunitions, but they will never come to senses!

It’s therefore high time for the UN countries to think in terms of nullifying the veto power granted to each member of the Security Council.

Instead, the UN should empower itself by transferring the right to approve or reject a motion on contentious matters placed before the General Assembly meeting itself. Whatever is decided there by the majority of the members of the General Assembly present and voting shall carry and the decision shall be referred to the relevant UN’s law enforcement agency equipped with the necessary power and authority to punish the leaders of any country that has invaded another country.

Failing that, the ‘Big Five’ will forever control the fate of the other members of the UN; there is no way of withdrawing or cancelling their licence to grab territory of another country with impunity.

That would not augur well for the future of the world order in this century, I think.

The war in Ukraine, for instance, could have been prevented or stopped midway and many precious lives and properties could have been spared had the General Assembly been empowered to step in by a censure vote of its own.

There could have been a motion to send UN troops composed of all member countries to Ukraine, instead of letting NATO countries and Russia to handle the situation – leaving the rest of the world to suffer the adverse consequences, directly or indirectly.

Russia invaded Ukraine under a technically-flawed excuse: the special operations.

I say, an invasion by any other name with the aim of annexing or adding a territory of another country to your own is simply a daylight robbery.

An appropriate punishment must be meted out to the country which invaded another, if I had my way.

In this case, who or where is the policeman and the judge?

What Vladimir Putin cannot conquer on the battlefield, he can conquer by a simple declaration on paper. This is the cheapest method by which to acquire thy neighbour’s property without actually invading and occupying it.

A dangerous precedent indeed, it gives ideas to a powerful and covetous country. All such a country does is to organise transmigration of people of the same race to populate another territory, wait for a number of years, then conduct a referendum among the migrants, once their numbers are in the majority.

Go to where they live, gun in hand, and ask the question skewed to your advantage. They will definitely vote ‘Yes’ to that question, one question only.

Look and behold, a new territory is annexed to your own.

Back to the Security Council – it is most undemocratic. On reflection, it was wrong in the first place to grant the veto power to any member of the Security Council because it has been proven to be effective in undermining the powers of the UN itself, as a world body to ‘maintain international peace and security and to bring about settlement of international disputes by peaceful means’.