Wednesday, February 8
You are at:Home»News»Sarawak»Flood situation in Sibu under control, says disaster committee chairman
For the freshest news, join The Borneo Post's Telegram Channel and The Borneo Post on Newswav. 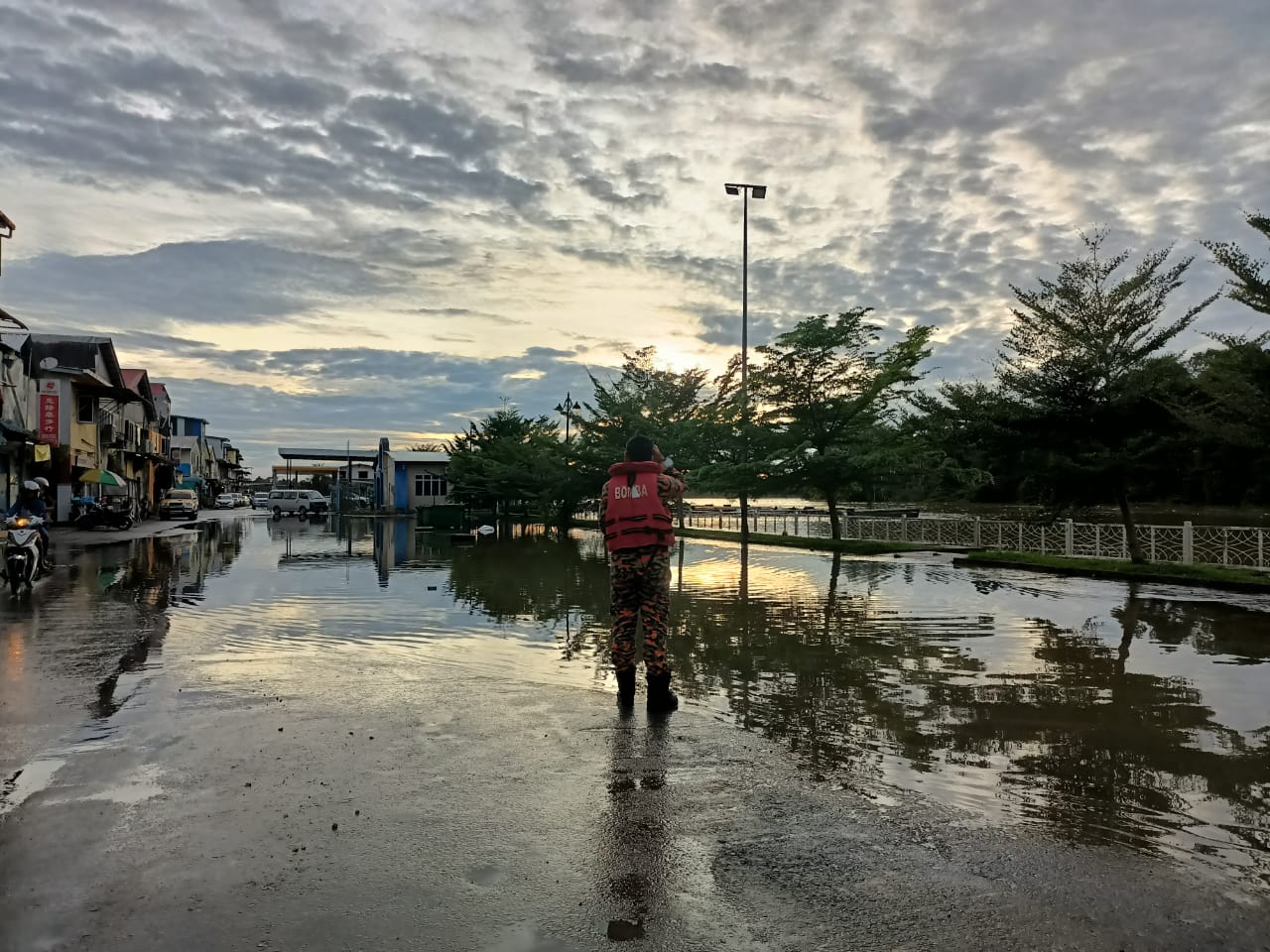 Kanowit town area was also inundated with flood water between one and two feet high.

“Luckily no rain. Flood is due to water from upriver areas of Batang Rajang and the king tide phenomenon.

“The situation is under control. The water level will go down in a few hours,” he said when contacted today.

In Kapit, Janggan said Bomba were already on the ground at Kampung Baru, Kampung Muhibbah and Kapit Express Wharf.

“The victims comprised of eight men, six women and two children,” he added.

Kanowit Fire and Rescue Department (Bomba) chief Arrahman Chik the water levels at Jalan Panto Mali and Jalan Lukut/Penyulau were one and a half feet high at around 6am today.

“Jalan Mission was flooded about one foot high and in the town area, the water was between one and two feet deep. The water trend is rising,” he said in a statement.

Arrahman added no evacuation had been made so far due to the floods.

He advised members of the public, especially those staying in low-lying areas to take necessary precautions and to contact the authority if the flood worsens.