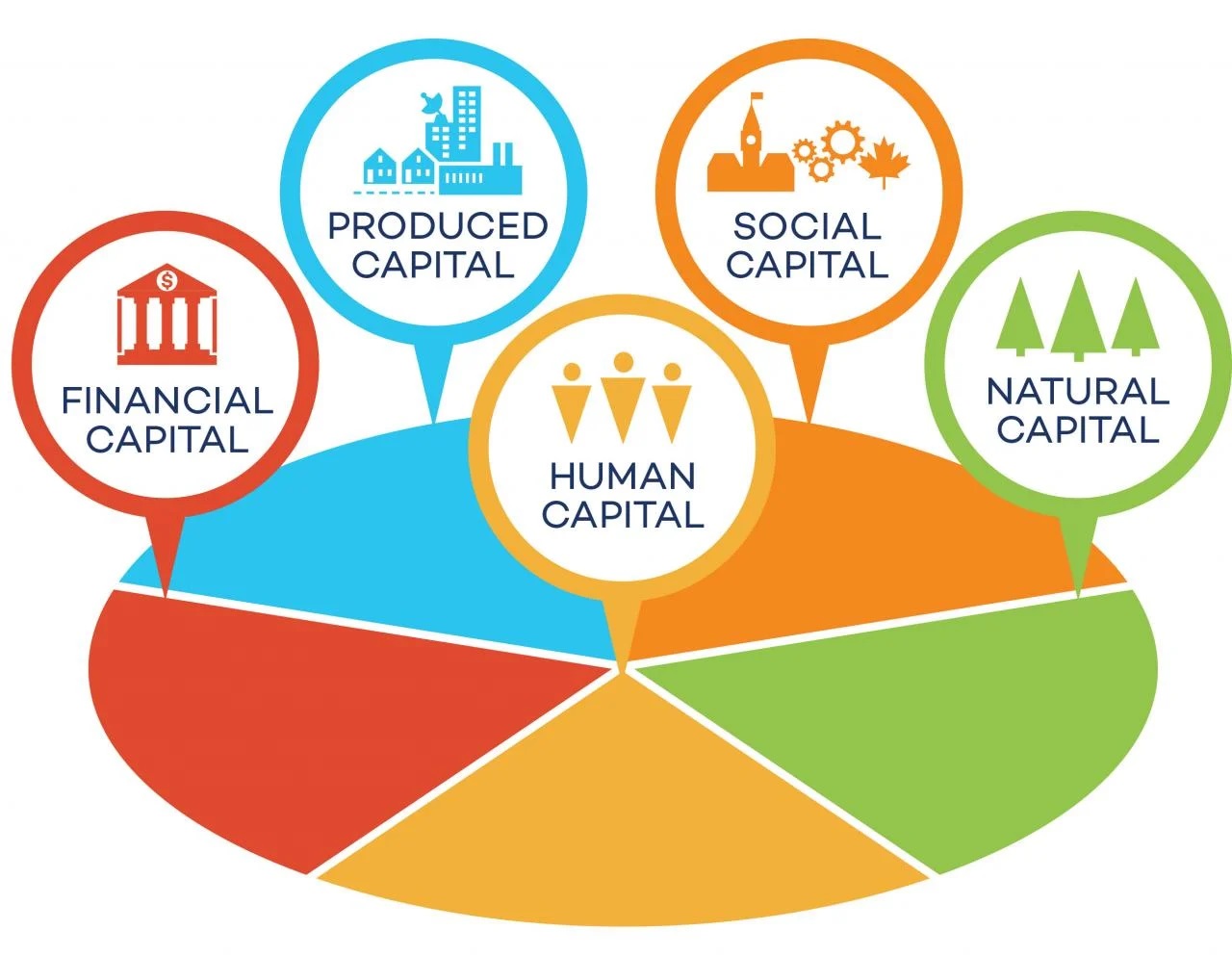 ‘How much is a whale worth?’

Probably for many of us, the first thought in our mind is to estimate how much a kilogramme of whale meat may cost and then multiply the figure by the average weight of a whale.

However, it may be more about its poop than its meat. In a way, the value of a whale primarily lies within its faeces.

Some may have thought of medicinal use (I am not sure about this). However, today’s story is linked to fertiliser, or more precisely, it is about nutrient cycles.

Whales feed in the deep sea, but they defecate near the surface. Minerals and nutrients from the deep water are ‘pumped’ to the surface by whales feeding and excreting. These nutrients support a large number of microscopic marine algae buoyant in the shallow water known as phytoplankton.

Phytoplankton capture carbon dioxide from the air to grow and multiply, storing roughly four times as much carbon as the trees in the Amazon. Moreover, phytoplankton is an essential part of the marine food chain, which supplies abundant food and protein for human beings.

Considering these services, a whale could be worth as much as US$2 million.

The five types of capital

The adoption of the 17 Sustainable Development Goals (SDGs) by the United Nations in 2015 marked the beginning of human civilisation to collectively reset traditional economic-oriented development thinking with broader social, environmental, and economic considerations. To achieve the SDGs, we will have to redesign our development trajectories, and one of the very first things to do may be to reconsider what wealth is.

The concept of ‘inclusive wealth’ was thus introduced in the 2010s. Traditionally, discussions of wealth would have revolved around three types of capital.

The inclusive wealth framework suggests that we need to add two more types of capital.

The fourth type is ‘natural capital’, that is, natural resources (oil, minerals, timber, fish stocks) and ecological processes that contribute to the provision of ecosystem services. The latter include provisioning, regulating, supporting, and cultural services. It explains the spatio-temporal interactions between man-made economies and natural ecosystems. The whale story above is a prominent example.

In connection with natural capital, it also represents the social strengths that underlie human resilience to agroecological changes and disasters like Covid-19. Social unrest and conflict may bring significant losses to other types of capital.

While the first three types of capital are somewhat interchangeable, the latter two are not directly comparable. Economic losses from environmental degradation are not easy to quantify owing to the large variety of ecosystem services provided.

While soil and water can be more readily associated with economic considerations, as agricultural land prices are primarily related to fertility, not all ecosystem services can be easily monetised. Many linkages between ecosystem services and productivity are not straightforward, not to mention the connections with more subtle social relationships. Furthermore, there are also linkages across geographical locations.

Let’s take the transboundary haze problem caused by peat fires in Indonesia as an example. The accounts should include not only direct costs like additional burdens in healthcare, flight cancellation, disrupted business operations, but also indirect costs like biodiversity loss, climate change, social conflicts, undiscovered mental health problems embedded in the society, etc., which eventually led to various cascading and substantial economic losses.

Rethink the pursuit of ‘wealth’

Understanding how our development trajectories can affect the five different types of capital could be a daunting but crucial task in the quest for sustainable development. The concept of inclusive wealth is not difficult to understand, but it is challenging to actually account for it. It can become much more complicated when transboundary impacts due to cross-border investment, trade, migration, and pollution are considered.

Although the awareness of natural and social capital is growing, the process of integrating them into decision-making is still lagging. In recent years, due to the growing climate commitment, countries have begun to explore more detailed accounting of natural capital, particularly carbon stock. This knowledge has profound implications for policy design, budget allocation, and political negotiation.

In Malaysia, forest carbon pricing and trading models have attracted much attention recently. Although interest is growing, there is currently no standardised financial mechanism for integrating carbon into decision-making, not to mention other more complex elements like biodiversity.

This old saying, ‘health is wealth’, reminds us of the importance of health as the most significant asset for a human being. Similarly, the concept of inclusive wealth reminds us to pay more attention to planetary health.

The idea of ‘capitalising’ nature and society is not just to compare them in the economic dimension but for us to rethink what ‘wealth’ actually means. A country can be rich in financial and manufactured capital but extremely poor in natural and social capital.

While we may not be able to measure natural and social capital fully, we should at least be careful to consider the adverse effects of their depletion, such as the rapid decline in the whale population. Most importantly, we must rethink the pursuit of ‘wealth’ and envisage the urgent need to restructure our development trajectories.

Dr Goh Chun Sheng is a researcher at Sunway University and Harvard University. His research interests lie in the intersection of bio-economy development and environmental restoration, with a special focus on both Malaysian and Indonesian Borneo.

Previous ArticleMove to have S’wak, Sabah reps on IRB board may get disrupted if Parliament to dissolve soon, says MP
Next Article Culinary icon among key speakers at E.A.T conference