Wednesday, February 8
You are at:Home»News»Sarawak»Flood victims in evacuation centres in Subis increase to 29
For the freshest news, join The Borneo Post's Telegram Channel and The Borneo Post on Newswav. 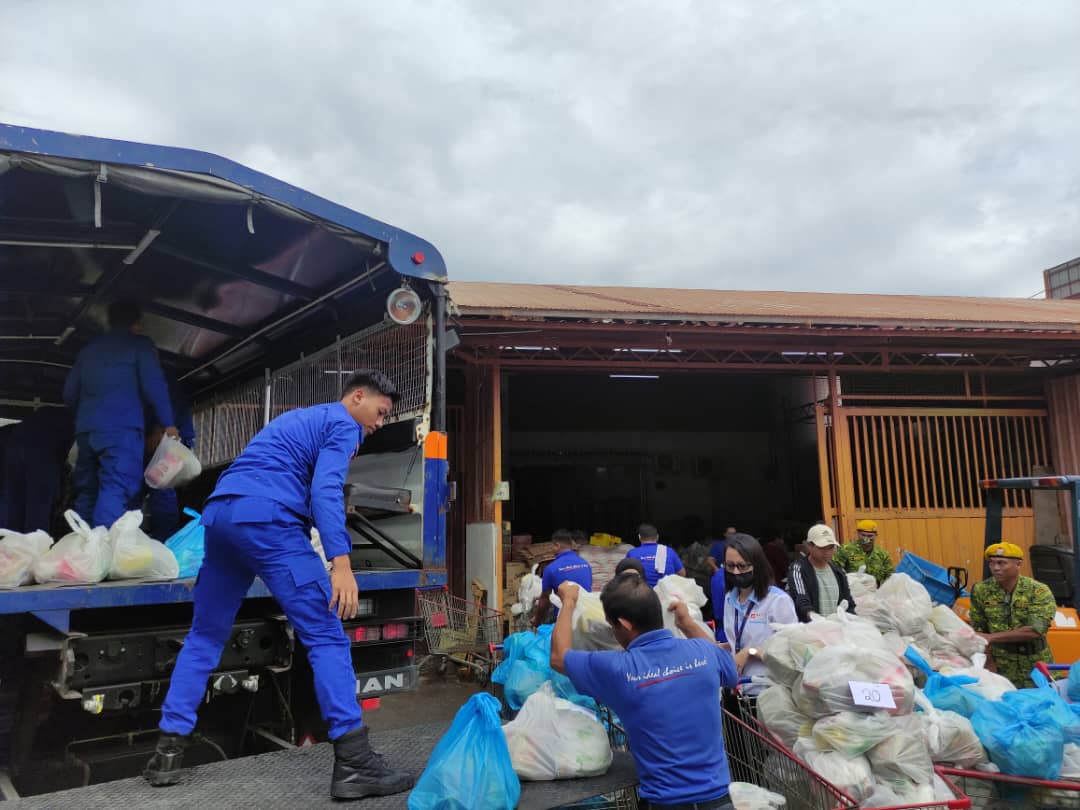 MIRI: The number of flood victims housed at temporary evacuation centres (PPS) in Bekenu and Sepupok Niah community halls increased to 29 people as of 6pm on Tuesday.

According to the Miri/Subis Disaster Management Committee secretariat spokesperson Azuan Kamin, both PPS were opened on Monday for flood victims in the Subis district.

“A total of four victims from two households comprising a man, two women and a female senior citizen from Kampung Sepupok Niah were initially housed at the PPS at Sepupok Niah community since it started operating at 11.30am.

“The number of flood victims increased to five people from two households comprising a man, three women and female senior citizen,” he said in a statement.

“The number of flood victims increased to 24 people,” he said.

Azuan said the three villages were hit by floods on Sunday morning due to continuous overnight heavy rain.

The Miri Division Disaster Management Committee has identified 80 areas and 15 schools in Subis, Beluru and Telang Usan districts which have been flood-stricken.

Azuan said several agencies have rendered assistance to the flood victims at the PPS and affected areas, with a total of 645 food packs distributed to flood victims at Kampung Dagang Bekenu on Tuesday.