Wednesday, February 8
You are at:Home»News»Sarawak»Flood victims at Bekenu community hall increase to 28
For the freshest news, join The Borneo Post's Telegram Channel and The Borneo Post on Newswav. 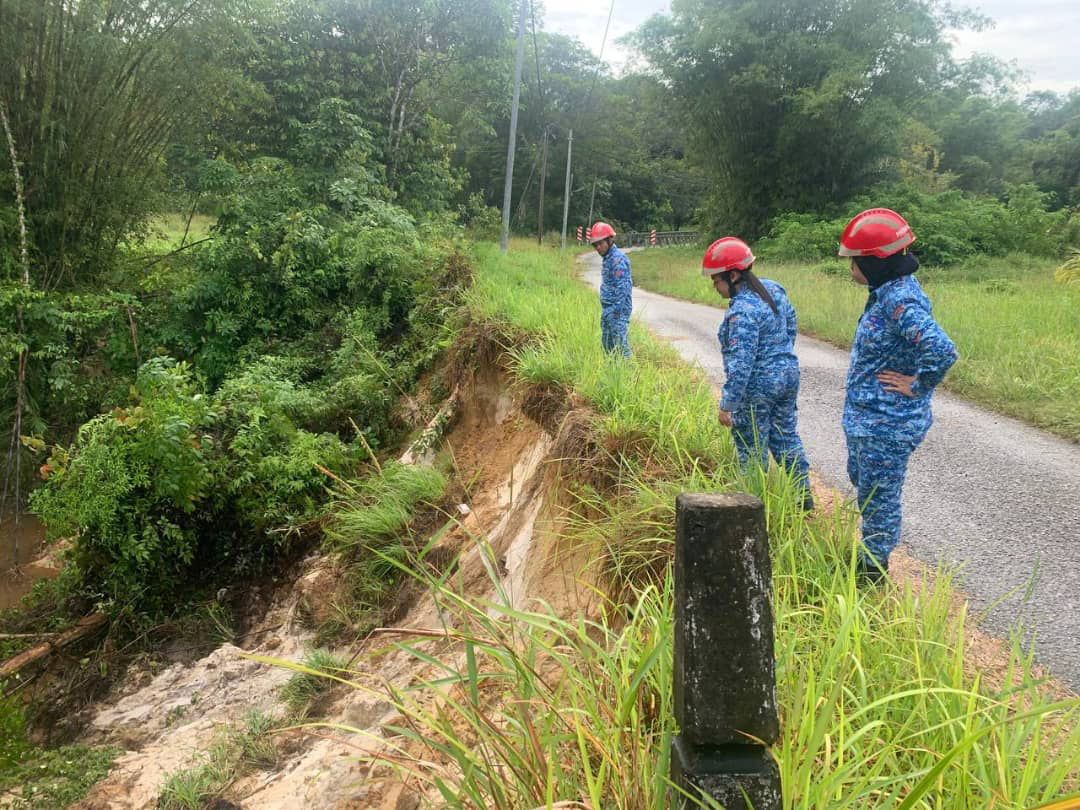 MIRI (Oct 12): The number of flood victims housed at the temporary evacuation centre (PPS) at Bekenu community hall has increased to 28 people from eight families as this afternoon.

“Those who had just moved to the PPS are from Kampung Kawang,” he said in a statement.

The two PPS have been opened since Monday after several villages in Bekenu and Niah in the Subis district were hit by floods on Sunday morning due to continuous overnight heavy rain.

As of this afternoon, the Miri Division Disaster Management Committee has identified 102 areas and 15 schools in Subis, Beluru and Telang Usan districts that have been hit by floods.

Nine roads and eight settlements in the three districts were also hit by landslides following continuous heavy rain since Saturday.

The Miri Civil Defence Force (APM) members had also conducted monitoring operation at the riverbank at Kampung Bakam here which had been affected by soil erosion on today.

The operation found the situation was still safe and under control with no untoward incident reported.