Tuesday, February 7
You are at:Home»Entertainment»BTS to fulfil military service obligations, agency says
For the freshest news, join The Borneo Post's Telegram Channel and The Borneo Post on Newswav. 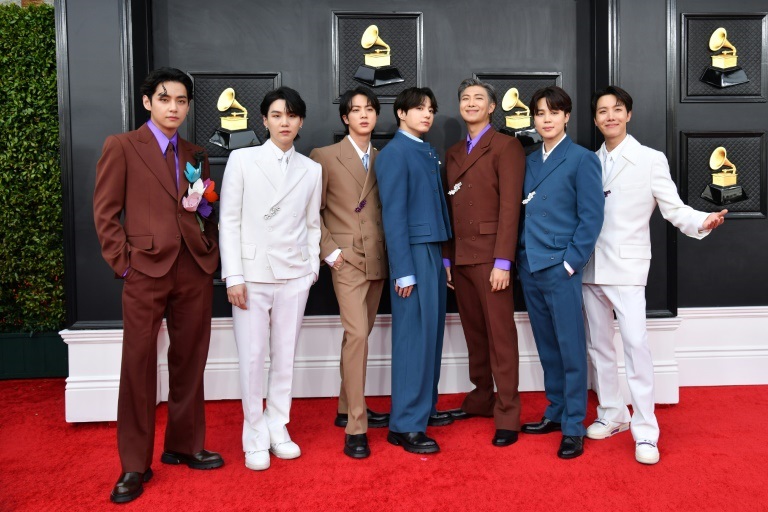 SEOUL (Oct 18): The members of the K-pop supergroup BTS will enlist in the military, their agency said Monday, putting an end to a years-long debate on whether the stars deserved exemptions from mandatory service.

All able-bodied South Korean men under the age of 30 must perform about two years of military service, mainly because the country remains technically at war with nuclear-armed North Korea.

BTS are credited with generating billions for the South Korean economy, and their label enjoyed a surge in profits despite holding fewer concerts during the coronavirus pandemic.

But the prospect of South Korea’s mandatory military service continued to hover over BTS, with its stars ranging in age from 25-year-old Jungkook to 29-year-old Jin, who must sign up by December or risk jail time.

Bighit Music, part of BTS’s agency Hybe, said on Monday that “the members of BTS are currently moving forward with plans to fulfil their military service”.

It noted in a statement that “as each individual embarks on solo endeavours, it’s the perfect time and the members of BTS are honoured to serve”.

“Group member Jin will initiate the process as soon as his schedule for his solo release is concluded at the end of October,” it added. “Other members of the group plan to carry out their military service based on their own individual plans.”

Jin had announced the release of his solo album during a concert in Busan on Saturday.

“I was able to collaborate with someone I really adore,” he told fans, without explaining further.

Refusing to complete one’s mandatory service is a crime in South Korea, and can lead to imprisonment and social stigma.

Exemptions from military service are granted to some elite athletes, such as Olympic medallists, and to classical musicians — but pop stars do not qualify.

BTS had already benefited from a 2020 revision to the conscription law that moved the age limit for some entertainers to sign up from 28 to 30 years old.

Seoul’s defence minister had said in August that BTS might be allowed to continue performing and preparing for international concerts even while undertaking military duties.

In June, the septet dropped the bombshell announcement that they were taking a break as a group to pursue solo projects.