Tuesday, December 6
You are at:Home»News»Sarawak»GE15: GPS able to win big, up number of seats, says analyst 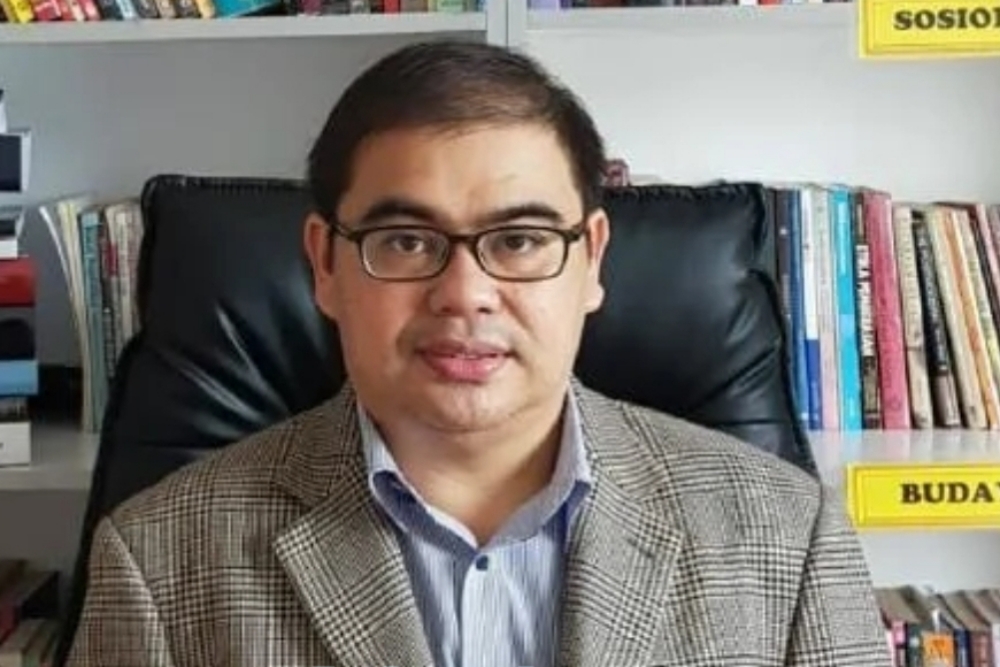 This prediction was from Universiti Malaya’s Associate Professor Dr Awang Azman Awang Pawi, who also said by contesting under its own logo, the GPS would not face any problem in winning more than the 19 seats that it won in 2018, when it was still known as Barisan Nasional (BN) Sarawak.

“Now, I think the number of seats that they would win could be as many as 24 or 25 seats.

“This is because during GE14, there was an internal turmoil leading to sabotage (and) votes going to independent candidates, and so on.

“The GPS can achieve a big victory even though it may not be as big as the one achieved in the state election,” he told The Borneo Post’s sister paper Utusan Borneo yesterday.

On the other hand, Awang Azman said it would be ‘good enough’ for the Opposition to maintain the current number of seats.

“I predict that there would be a decrease in the number of seats won by the Opposition this time, as the sentiment in 2018 seems almost non-existent compared to the GE15 sentiment now.

“For example, the 1MDB issue has been dealt with through the court, while the rest is in the process.

“So it would not have a big impact in terms of the Opposition’s narrative in this general election.”

Regarding GPS manifesto for GE15, Awang Azman believed that apart from matters related to the Malaysia Agreement 1963 (MA63), another direction could be hydrogen economy or renewable energy.

Speaking on Barisan Nasional (BN)’s move of offering a Deputy Prime Minister (DPM) post each for Sabah and Sarawak, he described it as ‘an eye-catching offer’ that could propel the momentum towards ensuring a bigger win for GPS.

“This is because the position would attract more votes for GPS, highlight the needs of Sarawak, and in this regard, no one can claim that the federal government is not sensitive to Sarawak’s needs.

“This said, I believe that GPS can still do well this election without the position.

“Most importantly, the DPM post must come with power and not just sitting there as ‘a powerless puppet’,” said Awang Azman.

Previous ArticleVoon: Feedback indicates many S’wakian voters want local opposition to team up
Next Article Miri youths reminded to use GE15 to decide government of their choice