Wednesday, December 7
You are at:Home»Columns»Between The Lines»Yes, Minister! Time to reinvent and reset at GE15 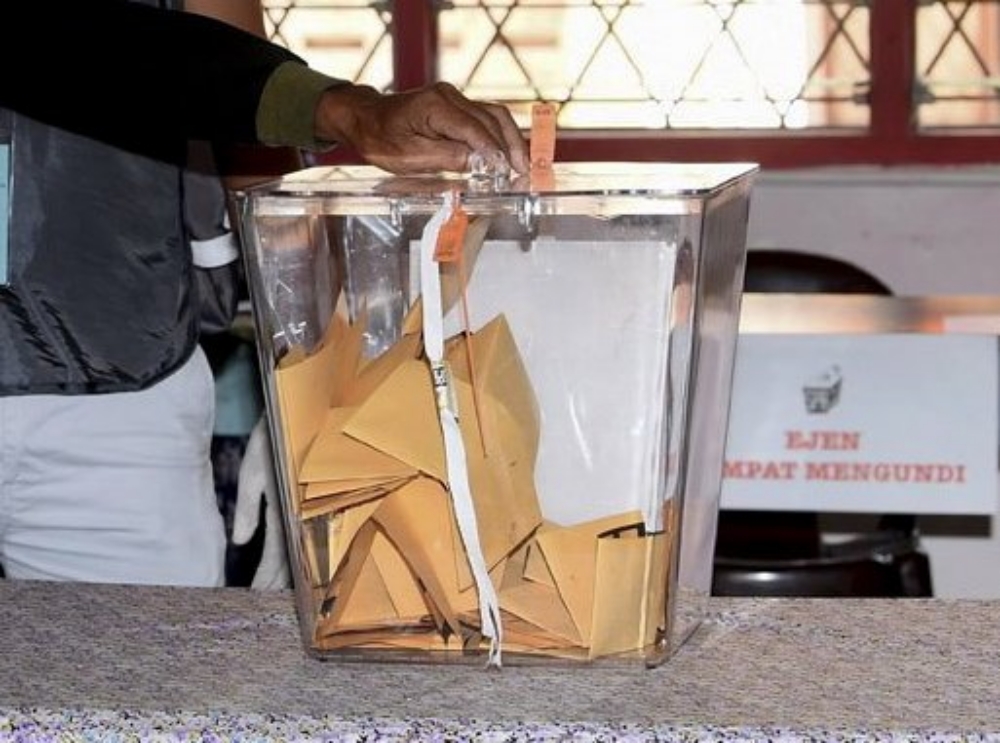 The Prime Minister has called for an early election after the Parliament was dissolved on Oct 10 in the hope of gaining a stronger mandate, and ending the political instability that has been plaguing the country. — Bernama photo

YES, Minister. The clouds of uncertainty continue to loom over the political horizon, with no sign of unity or hope in sight, even as the certainty of rain and flood over the geographical plain stares us in the face. Let the heavens open their gates and rain down on this land to cleanse it of its sins and iniquities and wash away every tear of pain and anguish.

Yes, Minister. The epicentre of political intrigues and intense fighting is in Peninsular Malaysia, and that gives Gabungan Parti Sarawak (GPS) the time and luxury to sit on the sidelines and decide which party or coalition to join after the elections.

Still, the Sarawak ruling coalition GPS must firm up its strategic plan to advance and stake its claim for increased power, with little room for compromise from the ‘interested party or coalition.’

Yes, Minister. Politics is a dirty game as a lot of money is involved, and a lot of malalignment and dirty secrets of politicians are involved too. There would be sweet talks and promises in the wheeling and dealing to secure the numbers needed to form a government after the elections.

Power is central to the equation. It is a permeative and an all-encompassing definer.

And, if political power can be compared to quantum physics, the framework of the power relationship must be defined and upheld contractually; in the case of Sarawak’s GPS, its demands must stand and not be tempered with further compromise.

Demographic differences, particularly ethnic plurality and religion, as well as the right to exercise specific devolutionary power under Malaysia Agreement 1963 (MA63), must be prioritised in the bargain. They no longer have to be subjects of discourse tokenism.

But, Minister, Sir. In order to achieve this, our leaders must show political will and be unwavering in their commitment and pursuit.

They will be closely monitored.

Prime Minister Datuk Seri Ismail Sabri Yaakob has called for an early election after Malaysia’s Parliament was dissolved on Oct 10 in the hope of gaining a stronger mandate and ending the political instability that has plagued the country since the multibillion-dollar 1MDB scandal and Covid-19 crisis.

The Prime Minister hopes to get fresh mandate at the 15th General Election (GE15) to return to power and lead Malaysia out of its current crisis.

The ruling United Malays National Organisation (Umno) is also rushing to hold elections that were scheduled for September of 2023, as some of its leaders face the prospect of long prison terms on graft charges.

Factions urging Ismail Sabri to hold early elections are supporting former prime minister Najib Razak and party president Datuk Seri Ahmad Zahid Hamidi. The two have been charged with corruption following Umno’s defeat in the 2018 election. They claim to be the targets of a political vendetta. The elections may well work to their advantage.

Yes, Minister. It is understandable that opposition politicians are concerned that the election will serve as a platform or avenue for imprisoned politicians like Najib to re-enter politics and gain influence, undermining the reforms aimed at combating corruption.

Concern alone is insufficient, as opposition parties such as the DAP have taken steps to strengthen their campaign strategies and increase ethnic representation on the candidate list for state and parliamentary elections, with many Malay professionals and technocrats joining the fray.

Indeed, Minister, Sir. Malaysians have been frustrated with the power struggles and politicking that have rocked the country since the historic Pakatan Harapan (PH) victory and the fall from power of Umno and Barisan Nasional (BN). Since its major defeat in GE14 in 2018, Umno has attempted to reclaim power and has been the source of much unrest, with infighting both within its ranks and with its alliance partners.

Stability was sacrificed on the altar of power. In the last two years, the country has had three prime ministers, at a time when the economy has been devastated by the Covid-19 pandemic.

The situation gave rise to disillusionment that might hurt voter turnout.

Politicians suffer severe trust deficit. But it’s time to get back to the mill and set the country on the desired course which leaders must follow after the polls.

The socioeconomic well-being of the people is the top issue in the election and highlighted in the campaign lines of all contesting parties. Among top priorities for voters are rising prices and economic prospects, and this is compounded according to analyst by early warning from the government and Bank Negara that growth would be slow next year.

The economy is expected to expand four to five per cent next year, compared to 6.5 to seven per cent growth this year. The fear of rising food prices would dominate the election campaign.

Umno, which bills itself as the only Malay nationalist party, has built its support over the years through a strong patronage system, particularly among ethnic Malays, and they bear the responsibility of assisting Malays in alleviating the existing economic problems.

Yes, Minister. The situation could worsen because the government has stated that it will reduce subsidies beginning in 2023 due to fiscal pressures, which could result in further price increases if the new administration sticks to its plan to reduce subsidies.

Voters will be watching with bated breath to see which parties can effectively reinvent the wheel and take concrete remedial measures to mitigate the economic crisis and lessen the burden on the people.

Corruption is a major issue that bites deep and hard in the run-up to the polls. It was corruption that drove Umno to its defeat in 2018.

However, some critics are concerned that a victory for Umno in the GE15 would bring tainted politicians back to power and exacerbate corruption.

Following the GE15, several Umno top leaders were charged with corruption, and it is widely assumed that their call for an early election would provide a possible way out.

Yes, Minister. Race and religion continue to be contentious issues in Malaysia, particularly in Peninsular Malaysian politics, despite the ethnic plurality of its 32.7 million people.

If Umno-BN, Bersatu and Pejuang try to exploit this issue to gain support among Bumiputeras in Sarawak and Sabah, where Malay and Muslims account for less than half of the population, the strategy will backfire, and Sarawak-based GPS as well as several Sabah-based parties, will rise to counter.

For many conservative Malays, any future government has to be led by Umno or one of the Malay parties such as PKR, Bersatu, or PAS.

BN has promised to reappoint Ismail Sabri as prime minister and put an end to the political bickering that has plagued Malaysia since 2020.

The 1MDB scandal, on the other hand, tainted the coalition, turning voters against it in 2018.

Anwar Ibrahim, the leader of the PH coalition that ended BN’s reign in 2018, has been named PH’s candidate for prime minister. This is Anwar’s second time leading the opposition campaign, and it may well be his last chance to lead Malaysia.

Perikatan Nasional is a coalition of parties that emerged in the aftermath of the GE14. It brings together two parties, Bersatu and the Pan Malaysian Islamic Party (PAS), and is led by former prime minister Muhyiddin Yassin.

Tun Mahathir’s return to electoral politics would have little impact other than to divide Malay votes and cause confusion in the Malay heartland, according to political analysts and observers.

His party, Pejuang, may not have the numbers and personalities to match those of Umno, PH and PN.

There are 5.8 million new voters after the government decided to lower the voting age from 21 to 18 and made voter registration automatic. They account for more than 50 per cent of voters in the country and in Sarawak, the Undi18 voters number 680,000.

Their political views are currently unknown, and their votes could influence the outcome of the elections.

They may spring a surprise as a game changer at GE15.

It remains to be seen whether youth discontent with the old guard, which has been tainted by several corruption scandals, will motivate them to vote for the opposition, or whether they will choose to stay home out of frustration.