Wednesday, February 8
You are at:Home»News»Sarawak»Flood hits 11 areas in Miri Division, six schools affected
For the freshest news, join The Borneo Post's Telegram Channel and The Borneo Post on Newswav. 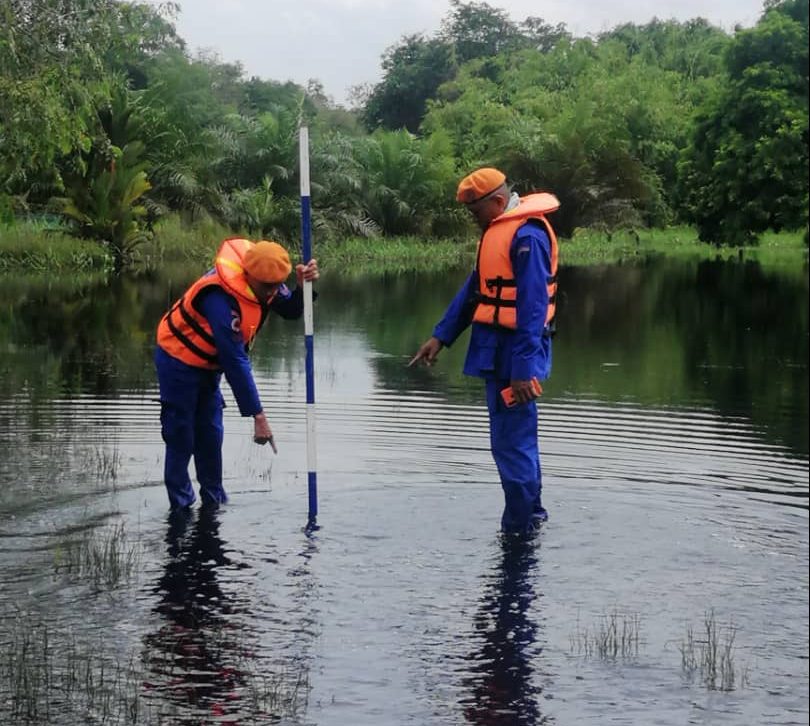 MIRI (Oct 31): The Miri Division Disaster Management Committee has identified 11 areas and six schools in the division to have been hit by floods as of this morning following continuous rain since Friday (Oct 28).

Seven of the areas and two of the schools experiencing flooding are located in Beluru District.

“The flood water level at the flood-prone areas including schools is reported to reach about one (0.6 metres) to five feet (1.5 metres) high and mostly are stagnant with only a few with a rising and declining trend under the partly sunny and mostly cloudy weather as of 10am today,” he said.

As of this morning, no evacuation has been carried out and no temporary evacuation centre has been activated as the flood situation in the division is still under control.