Sunday, November 27
You are at:Home»News»Sarawak»Ali Biju: An honour to carry banner of PN, a friend of GPS 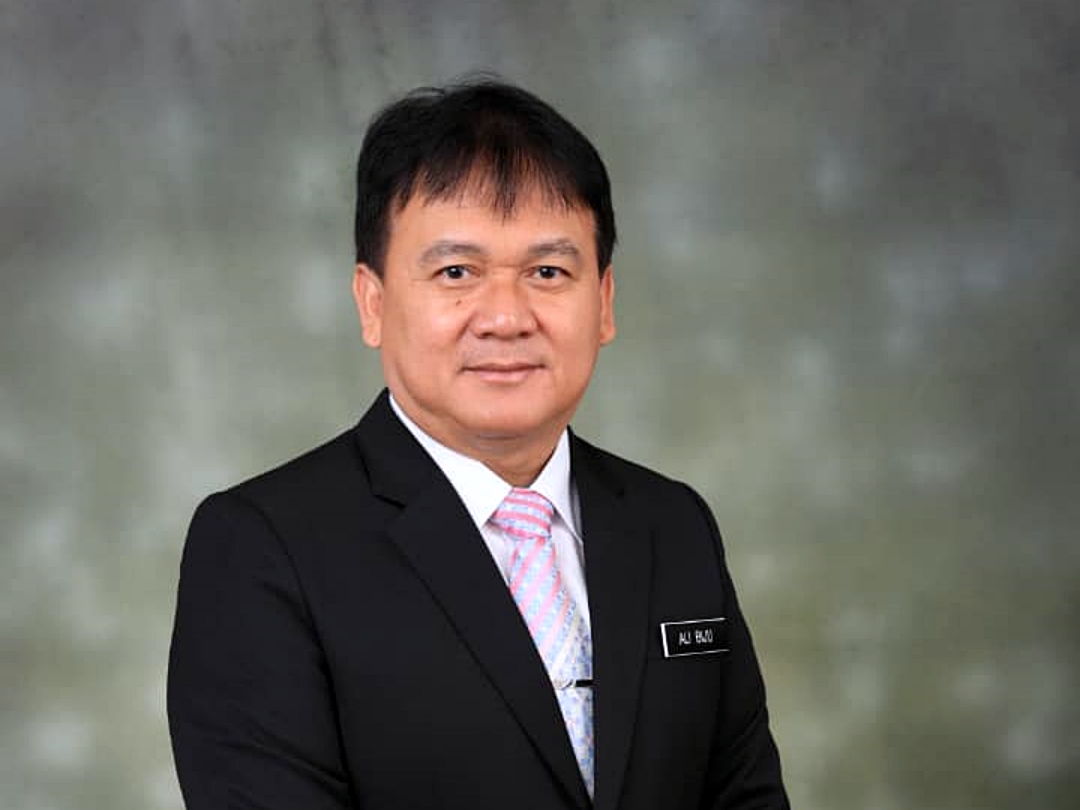 According to him, PN is part of the caretaker federal government along with its friend and partner Gabungan Parti Sarawak (GPS).

“As a (caretaker) federal deputy minister, I enjoy serving the country alongside my friends and colleagues from GPS. PN and GPS are currently partners in the federal government.

“When I withdrew from the contest for the state seat of Krian, I had sincerely campaigned for the GPS candidate and kept my end of the agreement that was made between both parties,” he said in a statement.

According to him, it was PN chairman Tan Sri Muhyiddin Yassin’s decision that he contest under the coalition symbol.

Ali joined Parti Pribumi Bersatu Malaysia (Bersatu), a PN component party, in 2020 in the wake of the infamous ‘Sheraton Move’, which triggered the collapse of the then Pakatan Harapan (PH) federal government.

During the 2018 parliamentary election, he stood in Saratok on a Parti Keadilan Rakyat (PKR) ticket and defeated Barisan Nasional’s (BN) Subeng Mula in a straight fight with a majority of 989 votes.

Last night, Muhyiddin, who is Bersatu president, announced that Ali and Lubok Antu incumbent Jugah Muyang will defend their seats as Bersatu members, while Duke Janting will stand for the party in Bintulu.

He said another yet to be announced candidate from Parti Islam Se-Malaysia (PAS) would contest for PN in Batang Lupar.