Sunday, November 27
You are at:Home»World»Musk announces US$8 monthly charge for verified Twitter accounts 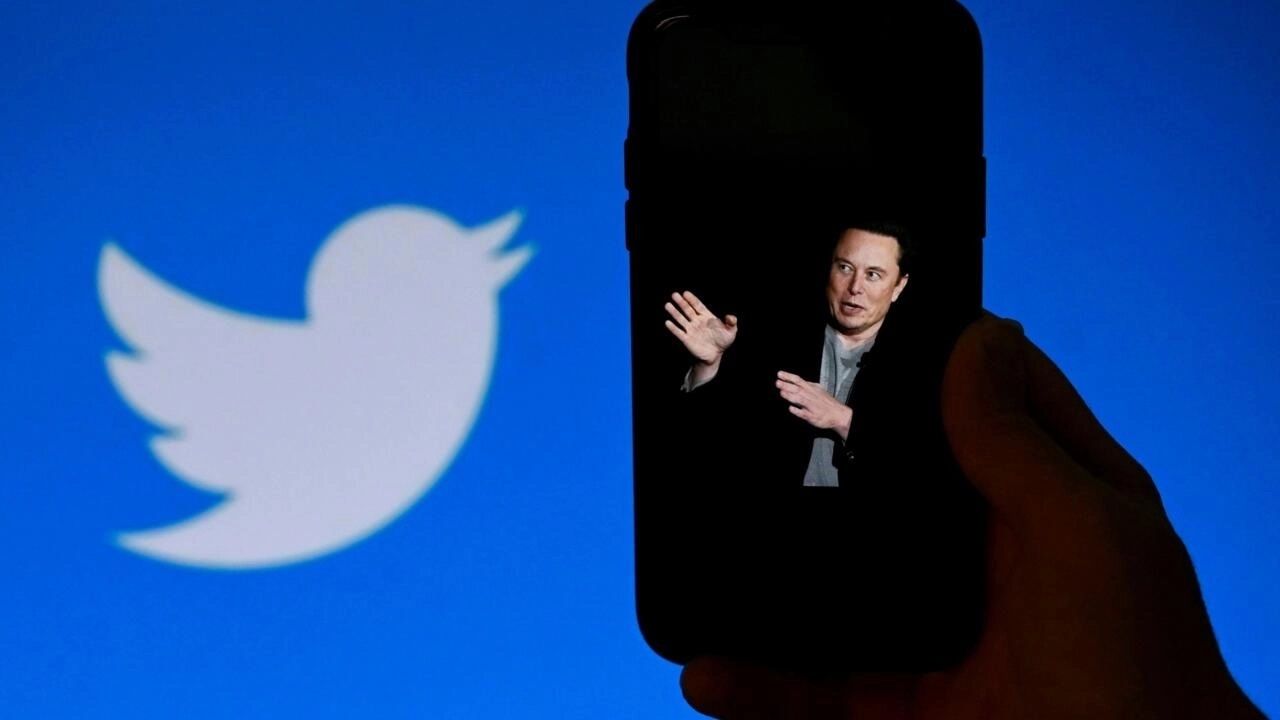 Twitter’s famous blue checkmark is a helpful tool to show the platform’s user accounts are verified and authentic, but it will soon come at a price: $8 per month, says the company’s new boss Elon Musk. – AFP photo

The announcement comes days after the world’s wealthiest man took sole control of the social media giant in a contentious US$44 billion deal.

“Power to the people! Blue for US$8/month,” he tweeted, in reference to the platform’s famous blue checkmark that signals a verified, authentic account.

The new plan’s pricing would be adjusted by country “proportionate to purchasing power parity,” Musk added in the replies to his original tweet, and would also include “priority” in replying to and searching posts, which he called “essential to defeat spam/scam.”

There would also be expanded video abilities, fewer ads, and the possibility for users to get a “paywall bypass for publishers willing to work with us,” he said.

In addition to offering verification privileges, the new program would take over the existing functions of Twitter Blue — currently available for $5 per month — which, for example, allows users to edit their tweets.

The SpaceX and Tesla chief floated the $8 subscription fee idea earlier Tuesday in a tweet reply to author Stephen King, who was complaining about reports that the verification service could cost $20 per month.

“We need to pay the bills somehow!” Musk responded.

“Twitter cannot rely entirely on advertisers. How about US$8?”

The proposal is only one part of a series of sweeping changes the 51-year-old entrepreneur has implemented at Twitter, with the entire board, including CEO Parag Agrawal, let go last week.

The Washington Post has reported that Musk, whose account bio currently reads “Twitter Complaint Hotline Operator,” plans to fire some 75 percent of his new company’s 7,500 employees.

Musk’s previous comments condemning Twitter’s content moderation policies as heavy-handed — as well as his frequent posts of boundary-testing memes — has given pause to some advertisers, the company’s main source of revenue.

He tried to calm the nerves by reassuring that the site would not become a “free-for-all hellscape,” and announced the formation of a content moderation council. – AFP