Wednesday, February 8
You are at:Home»News»Sarawak»Stadium Muhibah opens to flood victims, Bintulu Civic Centre needed as nomination centre
For the freshest news, join The Borneo Post's Telegram Channel and The Borneo Post on Newswav. 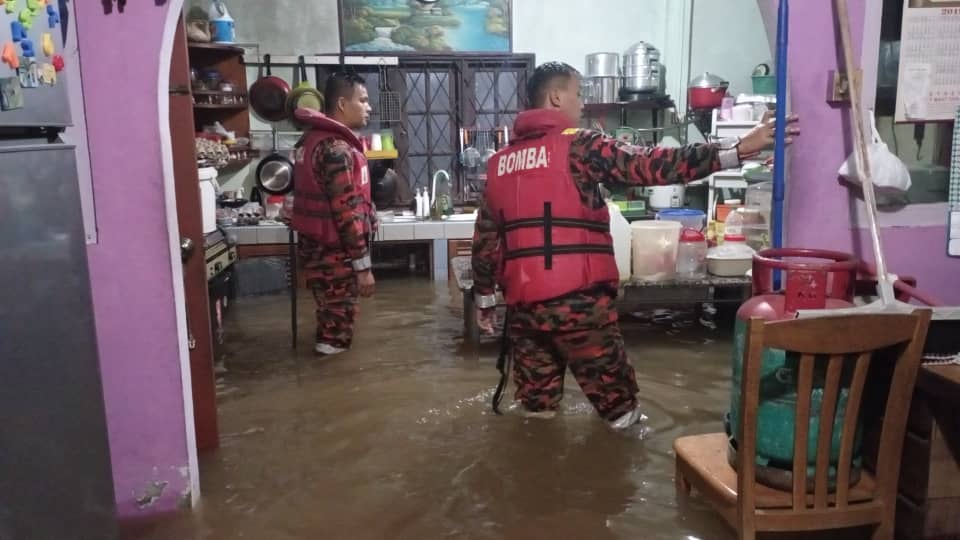 Firefighters inspect one of the flooded houses in Bintulu yesterday.

The previous PPS at Bintulu Civic Centre closed as it will be used as a nomination centre on Saturday.

As of 7am today, the stadium was providing shelter to 38 people from eight families.

A spokesperson from the Bintulu Disaster Management Committee secretariat, Lt Ra’idah Jomi, said these families were from Kampung Kemunting and Bukit Orang.

She said there are four families from Kampung Kemunting, which consist of 14 adults and six children.

While from Bukit Orang, there are also four families involving 13 adults and five children.