Tuesday, February 7
You are at:Home»Entertainment»TMZ: Singer Aaron Carter dies at 34
For the freshest news, join The Borneo Post's Telegram Channel and The Borneo Post on Newswav. 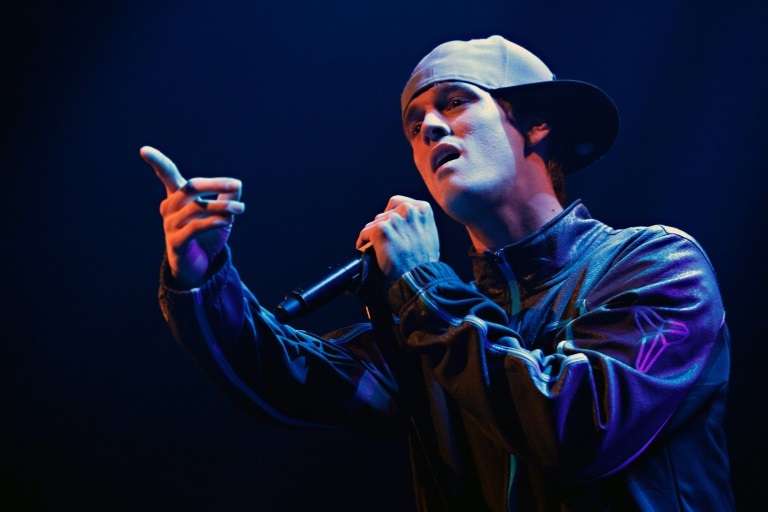 LOS ANGELES (Nov 6): Aaron Carter, the American singer who soared to fame at the turn of the millennium with his hit album Aaron’s Party (Come Get It), died yesterday, TMZ said. He was 34 years old.

The entertainment outlet reported that the brother of Backstreet Boy Nick Carter was found dead in his tub at his residence in Lancaster, California.

A police spokesperson told AFP that officers responded to Carter’s home at 10.58am and found a deceased body, but were not yet able to publicly identify the person.

Carter’s manager did not immediately respond to an AFP query.

The artist born December 7, 1987 in Tampa, Florida began performing at age seven, releasing his debut album at age nine in 1997.

His sophomore effort Aaron’s Party (Come Get It) sold three million copies stateside, propelling him to teen heartthrob status. He became a regular on preteen Nickelodeon and Disney shows, including an appearance on the popular Lizzie McGuire.

Carter toured with the boy band The Backstreet Boys — his elder brother is a member — as well as Britney Spears, and saw his next album, Oh Aaron, go platinum.

As he aged, the musician’s star began to fade but Carter remained in the public eye, appearing on a number of reality shows and off-Broadway productions, and releasing some new music online.

But his personal life struggles became tabloid fodder, including apparent strife among the five Carter siblings and family fights over money.

In 2011, it was revealed that Carter had entered a treatment facility, with the star telling his fans that “the main thing in life is not to be afraid of being human.”

After leaving rehab, the artist began doing one-off shows, and later a Canadian tour. He released another album in 2018.

He had filed a bankruptcy petition in 2013 over millions in debt, much of it tax-related. Carter also faced several run-ins with the law primarily over possession charges and reckless driving.

In 2017, he began discuss publicly his arrests and skinny appearance that had fuelled rumours of illness or illegal drug use.

He admitted himself to another treatment centre over prescription drug use aimed at anxiety and sleep issues, reporting improvement in 2018.

Earlier this year, he told the Daily Mail he vied to no longer be seen as a “train wreck.”

“I am not how some people try to paint me,” he told the outlet. “If somebody wants to call me a train wreck, well I’ve been a train that’s been wrecked multiple times and derailed by many different things.” — AFP