Wednesday, December 7
You are at:Home»Features»High time for Sarawak’s O&G to stand on its own feet 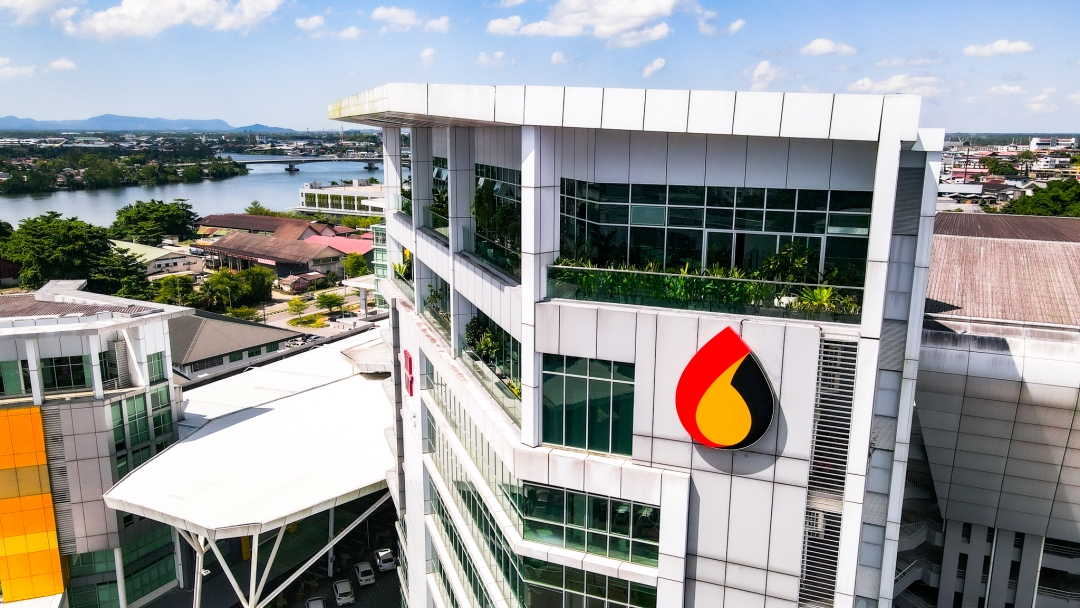 Petros is transforming and moving energy to industries, business and homes throughout Sarawak, securing greater value-driven downstream use, multiplying energy centres and stepping into the energy transition.

THE incorporation of Petroleum Sarawak Bhd (Petros) five years ago was a momentous occasion for Sarawak’s oil and gas (O&G) industry, as it is long overdue that a local company stepped up and harnessed Sarawak’s resources for the sustainable progress of the state.

Thanks to the forward-thinking vision of Sarawak Premier Datuk Patinggi Tan Sri Abang Johari Tun Openg, Petros is where it is today as an integrated player throughout the oil and natural gas value chain.

Today, Petros is among the ranks of billion-ringgit companies with a robust financial performance and a Triple A RAM rating. The state-owned O&G company had achieved a revenue of RM1.2 billion last year, which was a significant feat by a five-year-old company.

“We should recognise that it is high time for a local company in the oil and gas industry — it should be set up, because the main source of oil and gas within Malaysia actually comes from the state of Sarawak,” Petros chairman Tan Sri Datuk Amar Dr Hamid Bugo said in an exclusive interview with thesundaypost.

“There are so many challenges, because there are already existing O&G companies like Shell, Petronas and others as well, in the fields, but that is a challenge that we should really take and learn from, not to run away from.” 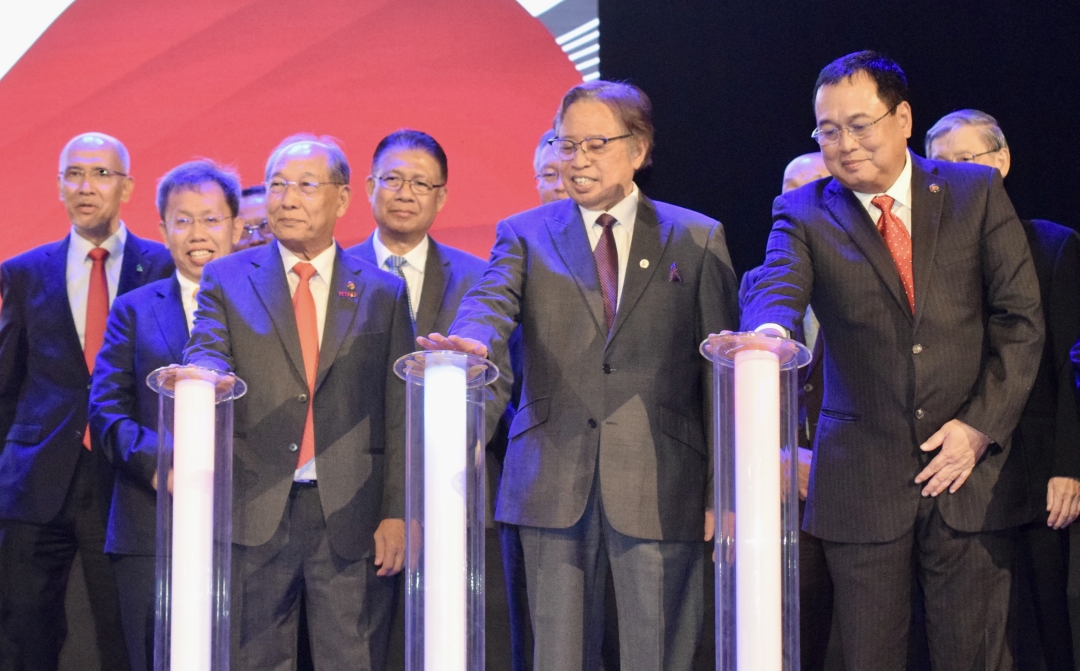 He said in celebration of Petros’ fifth anniversary recently, he reaffirmed that the company was transforming and moving energy to industries, business and homes throughout Sarawak, securing greater value-driven downstream use, multiplying energy centres and stepping into the energy transition.

“None of us would be here tonight without the Premier’s visionary leadership. He had set down the cornerstone upon which we are building upon,” he said in his speech that night.

“We are now five years into our journey and moving forward we, Team Petros, shall remain committed to delivering our promises to Sarawak and Sarawakians alike.

“With guidance and support from our Right Honourable Premier of Sarawak, we shall stay true to our purpose: ‘Harnessing Our Resources for Sustainable Progress of Sarawak’.” 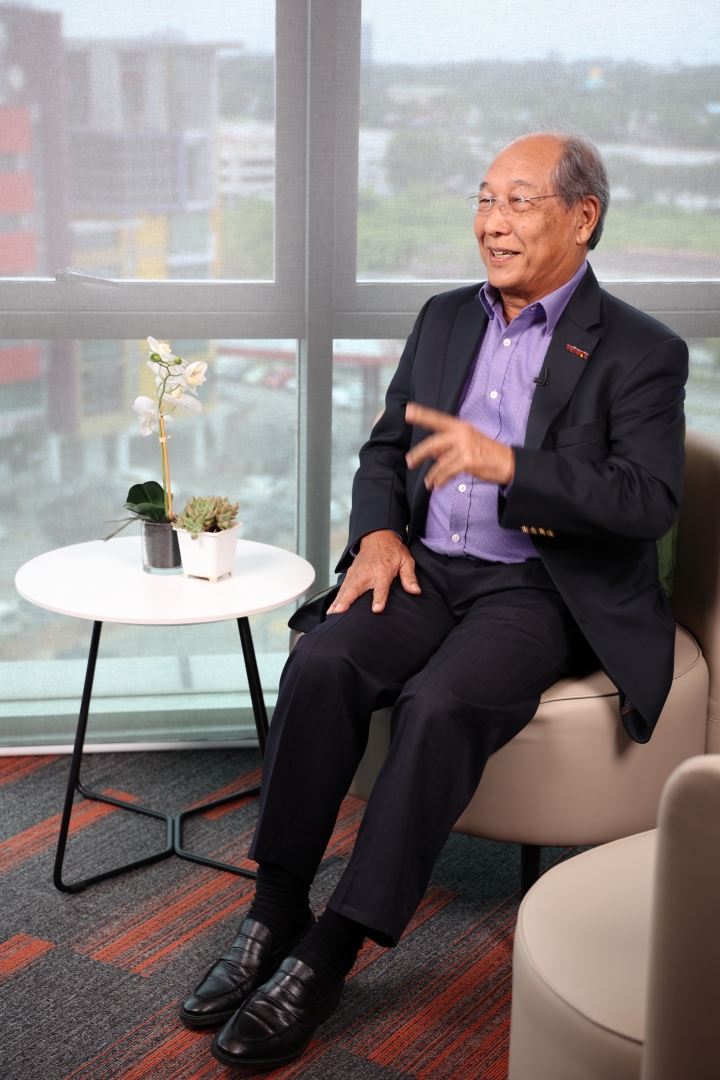 Petros plays an important part in the Sarawak Gas Roadmap, which is a 10-year plan to realise the full potential of Sarawak’s abundant gas resources and drive step-change progress in domestic gas utilisation.

“Through these hubs, we will serve the whole state the ‘Hub & Spoke’ model, delivering a state-wide access to sufficient gas supply and clean energy.

“This will spur economic activities in the state to realise Vision 2030,” he said in his speech during the anniversary night.

He pointed out that in the immediate term, Petros would deliver projects in Miri and Samalaju as part of the roadmap.

“For the Miri Hub, the first project is a 400MW power plant to ensure northern Sarawak Energy Security, while for the Samalaju Hub, Petros will lay gas pipelines and together with Sarawak Energy, build a power plant. This is critical to complete Samalaju as a heavy industry zone.

“These projects alone will require investments of around RM6 billion. Over 10 years, across four hubs, the total projected investment is RM65 billion inclusive of downstream value-added industries,” he said, also expressing his confidence that the Sarawak Gas Roadmap would be a game changer for the state.

The first is a heads of agreement (HoA) to expand the usage of natural gas within the state for the supply of 60 MMscfd of gas starting by 2026 to the proposed 400 MW combined cycle gas turbine power station in Miri.

This follows the memorandum of understanding (MoU) that was signed in December 2021 relating to the revised total natural gas supply to Sarawak for the implementation of projects under the Sarawak Gas Roadmap. 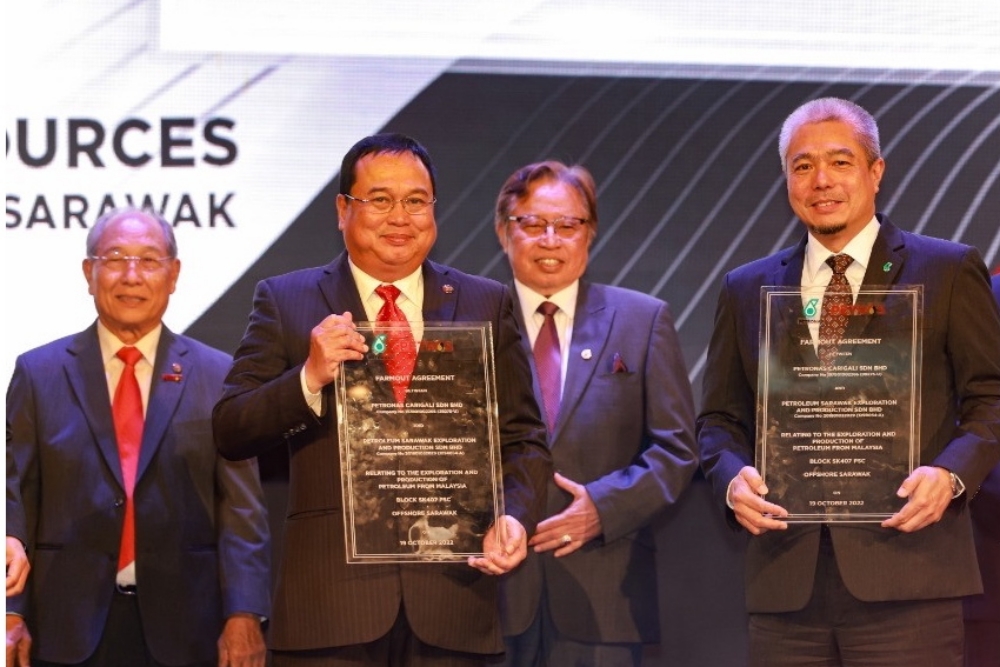 In relation to this, Petronas will be developing new gas resources as well as the associated offshore and onshore infrastructures to support the additional gas supply. This marks the beginning of the Miri Hub development as outlined in the Roadmap.

In addition to the HoA, Petronas and Petros will also work closely to establish carbon capture and storage (CCS) as a new business opportunity through a roadmap study for a CCS ecosystem, in positioning Sarawak as a regional sequestration hub.

Both parties will also seek to foster Sarawak companies’ participation and local talent development in this new area.

To formalise this, a joint collaboration agreement had been inked to facilitate the stewardship of CCS development and its ‘operationalisation’ in Sarawak, with the industry set to transition towards a low carbon future.

This is PSEP’s third participation in upstream producing assets, after the successful farm-ins into MLNG Satu PSC and Kumang Cluster PSC in 2021.

Challenges for an O&G firm to grow

Growing an O&G company from scratch does not come without its challenges. According to Hamid, the challenge right now for Petros is to recruit the right people to join ‘Team Petros’, which is no easy feat, given that these are very technical jobs in one of the world’s largest and oldest industries.

“The biggest challenge in the last five years is actually to assemble the team,” he said. “And I emphasise the word team, because nobody can do it alone.

“This really has to be a very solid team work and understanding between the employees among themselves, between management and the board.” The challenge right now for the O&G player is to recruit the right people to join Petros, which is no easy feat given that these are very technical jobs in one of the world’s largest industries.

The Petros chairman said it would take extra work to manage between the board and the shareholders, the state government as well as the agencies involved, because: “Not only do we have to operate within the regulations, O&G regulations are also complicated.”

That said, he noted that these last five years, notwithstanding the disruptions from the Covid-19 where they had not been able to work in the usual way, Petros could still manage to achieve some successes.

On whether O&G will still play a very important part of growth in the next decade, Hamid opined that it would likely be an engine of growth because it could drive economic development of the state and social development.

“Economic development means we are able to produce reliable, competitive cost, energy and gas. And gas for the next 2030 years at least, is going to be a major fuel for many.

“And our industries are driving the industry’s competitive costs in energy. Energy is a big factor in industries, especially power generation.

“Energy, the electricity generation shouldn’t be a big consideration in where we are moving forward. And if you are promoting industries like semiconductors, which we already have, that is a huge consumption of electricity there.

“We have to go back to gas that generates electricity, in comparison to coal, which is on the way out. But gas is becoming more significant and important.” 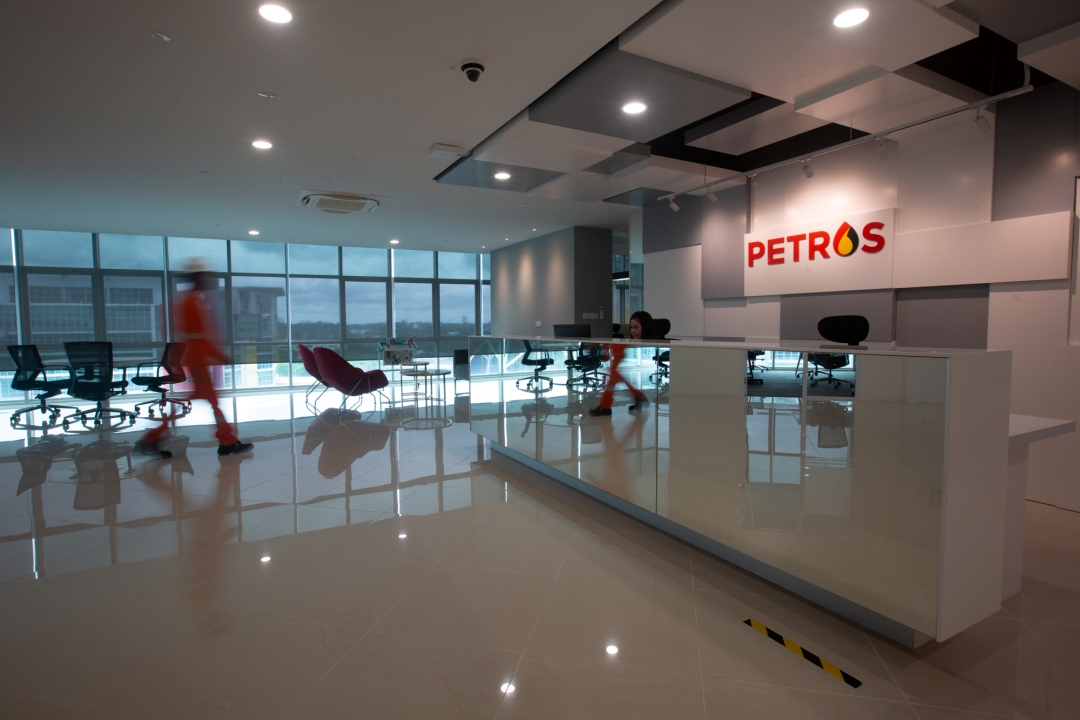 On whether O&G will still play a very important part of growth in the next decade, Hamid opines that it will likely be an engine of growth because it can drive economic development of the state and social development.

On the world’s energy transition from fossil fuels to greener energy, Hamid viewed gas as ‘a very green energy’ because the gas that is being procured here is sour gas, which means they have a lot of contaminations and the process is to clean them up and maybe use the by-product for other feedstock.

He added that the actual green gas would then be used for domestic purposes.

“Looking at the situation in the world, utilisation of gas will likely be on-going for the immediate future, notwithstanding the research in areas like solar energy, wind farm, wave energy, or even hydro energy.”