Tuesday, February 7
You are at:Home»Sports»Strength Asylum set to identify and develop power lifters
For the freshest news, join The Borneo Post's Telegram Channel and The Borneo Post on Newswav. 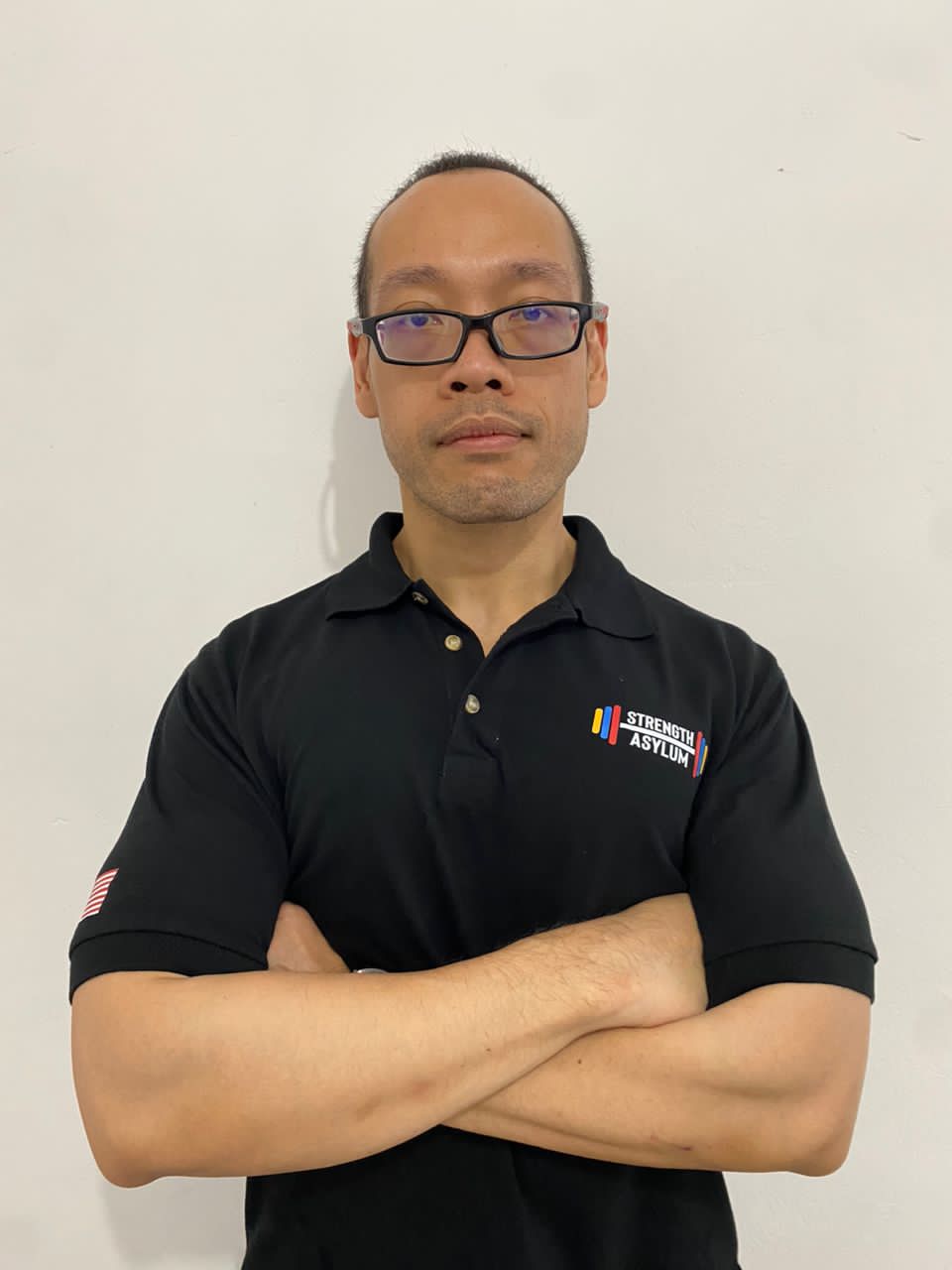 KUCHING (Nov 13): Strength Asylum gym will strive to bring up junior powerlifters and groom them into champions.

Its co-partner Muhammad Nasrul Faiz said this was one of the objectives why he and Celine Yong decided to set up the gym.

“Powerlifting is still considered as a new sport in Sarawak and we are hoping to identify new young powerlifters who can be trained and groomed to compete at national and international competitions.

“We want to produce powerlifting champions in the World Championships and the Olympics,” Nasrul told The Borneo Post at the opening of Strength Asylum at Gala City on Sunday.

According to Nasrul who is Sarawak Powerlifting Association deputy president, they will go to places such as Sekolah Vokasional Betong to promote powerlifting and unearth new talents.

“We were also doing talent search at the Sarawak Powerlifting Open that was held at Aeon Kuching Mall end of last month.

Sarawak Powerlifting Association will also be sending powerlifters to compete in the second qualifying event in Kuala Lumpur February next year.