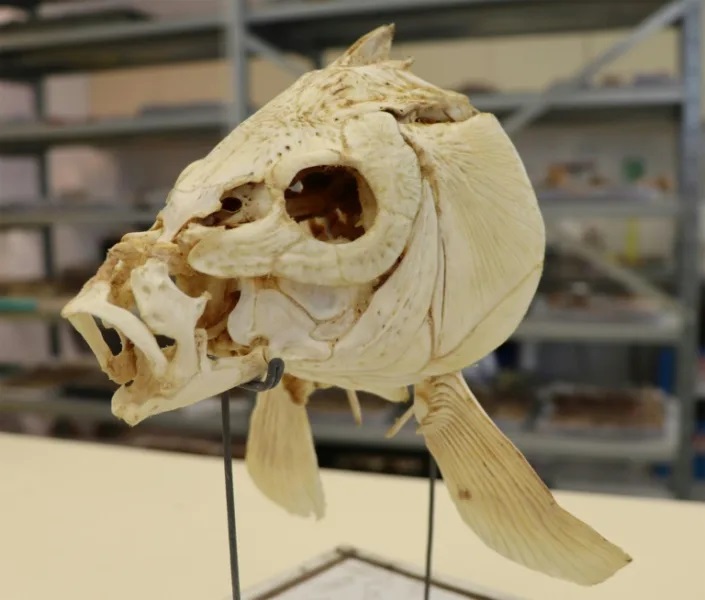 PARIS (Nov 15): Early human ancestors living 780,000 years ago liked their fish well-done, Israeli researchers revealed Monday, in what they said was the earliest evidence of fire being used to cook.

Exactly when our ancestors started cooking has been a matter of controversy among archaeologists because it is difficult to prove that an ancient fireplace was used to prepare food, and not just for warmth.

But the birth of the culinary arts marks an important turning point in human history, because by making food easier to chew and digest it is believed to have greatly contributed to our eventual expansion across the world.

Previously, the first “definitive evidence” of cooking was by Neanderthals and early Homo sapiens 170,000 years ago, according to a new study published in the journal Nature Ecology and Evolution.

The study, which pushes that date back by more than 600,000 years, is the result of 16 years of work by its first author Irit Zohar, an archaeologist at Tel Aviv University’s Steinhardt Museum of Natural History.

During that time she has catalogued thousands of fish remains found at a site called Gesher Benot Ya’aqov in northern Israel.

The site near the banks of the Jordan River was once home to a lake, where a treasure trove of ancient fish fossils helped the team of researchers investigate exactly when the first cooks started getting inventive in the kitchen.

“It was like facing a puzzle, with more and more information until we could make a story about human evolution,” Zohar told AFP.

The first clue came in an area that contained “nearly no fish bones” but lots of teeth, she said.

This could point towards cooking because fish bones soften and disintegrate at temperatures under 500 degrees Celsius (930 Fahrenheit) — but their teeth remain.

In the same area, a colleague of Zohar’s found burnt flints and other evidence that it had previously been used as a fireplace.

And most of the teeth belonged to just two particularly large species of carp, suggesting they had been selected for their “succulent” meat, the study said. Some of the carp were over two metres (6.5 feet) long.

The researchers used a technique called X-ray powder diffraction at the Natural History Museum in London to find out how heating changes the structure of the crystals which make up enamel.

Comparing the results with other fish fossils, they found that the teeth from the key area of the lake were subjected to a temperature of between 200–500 degrees Celsius (400-930 Fahrenheit).

That is just the right range for well-cooked fish.

Whether our forerunners baked, grilled, poached or sauted their fish remains unknown, though the study suggested they may have used some kind of earth oven.

Fire is thought to have first been mastered by Homo erectus some 1.7 million years ago.

But “because you can control fire for warming, that does not mean you control it for cooking — they could have eaten the fish next to the fire,” Zohar said.

Then the human ancestors might have thrown the bones in the fire, said Anais Marrast, an archaeozoologist at France’s National Museum of Natural History not involved in the study.

“The whole question about exposure to fire is whether it is about getting rid of remains or a desire to cook,” she said. – AFP