Sunday, January 29
You are at:Home»News»Sabah»Man found dead near Tanjung Aru first beach
For the freshest news, join The Borneo Post's Telegram Channel and The Borneo Post on Newswav. 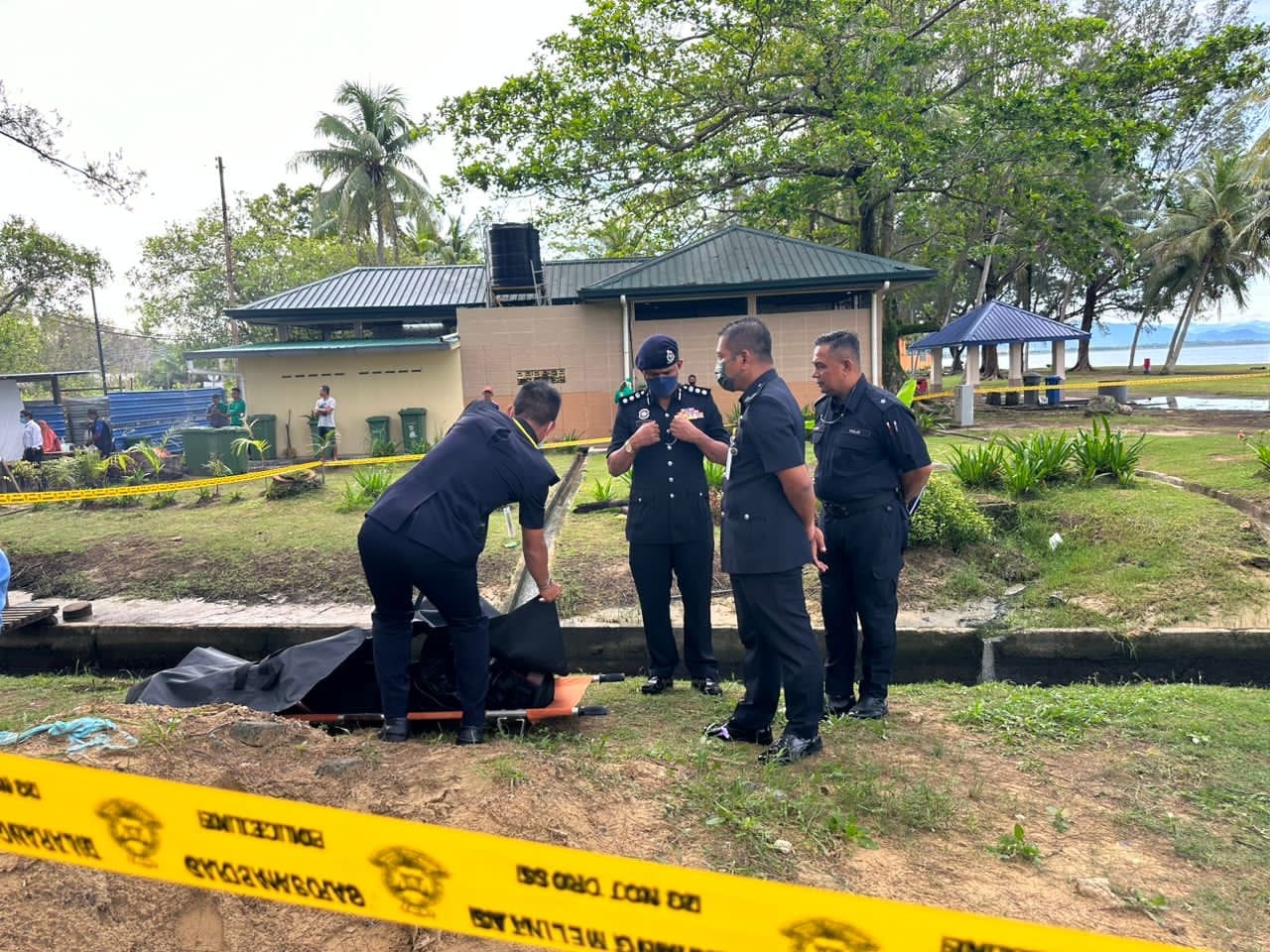 Police carrying out investigation at where a man was found dead inside a drain at the Tanjung Aru first beach in Kota Kinabalu.

KOTA KINABALU (Nov 15): A man was found dead inside a drain near Tanjung Aru first beach here on Tuesday.

“Police investigation revealed the victim is in his 40s and resided in Tanjung Aru, about a kilometer from where his body was found.

“Investigation on the victim found no foul play but there were some injuries on his forehead, believed to be caused when he fell into the drain,” he said.

Mohd Zaidi added early investigation revealed that the victim had left his home in the evening on Monday but failed to return home.

Police also found the victim’s motorcycle about several meters from where his body.

“We have contacted the victim’s family member and the deceased’s wife has confirmed that the victim is her husband,” said Mohd Zaidi.

Police have classified the case as sudden death and urged eyewitnesses to come forward to assist in their investigation.