Wednesday, December 7
You are at:Home»News»Sarawak»Premier: Nov 18 a public holiday in Sarawak, important for democracy 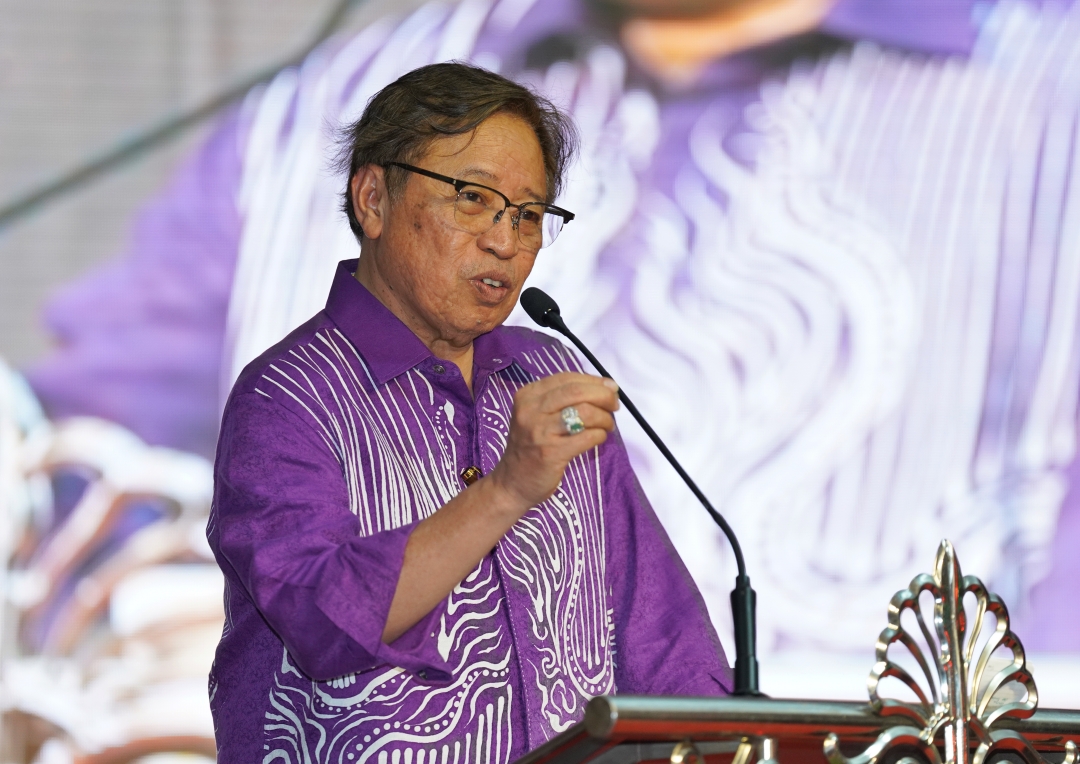 Abang Johari said the public holiday would be good for democracy. — Photo by Chimon Upon

TANJUNG MANIS (Nov 15): Premier of Sarawak Datuk Patinggi Tan Sri Abang Johari Tun Openg has declared that Nov 18 will be a public holiday in the state.

He said this would give the people the opportunity to go back to their hometowns to vote.

“After discussing with the (caretaker) Prime Minister (Datuk Seri Ismail Sabri Yaakob) yesterday in Selangau, the Prime Minister has announced a public holiday, especially on Nov 18, so that the voters could go home and vote.

“Then after voting, they will go back on Sunday. So, I said if this is his decision, then Sarawak will also announce a public holiday on Nov 18. Only Nov 18,” he told a press conference here today.

He said this is important to exercise good democracy.

Yesterday, Ismail Sabri announced that Nov 18 and 19 will be public holidays.

He said Nov 19 was also declared a public holiday as there may be some companies from the private sector, especially factories, that will be operating on that day, making it difficult for their employees to cast their votes.