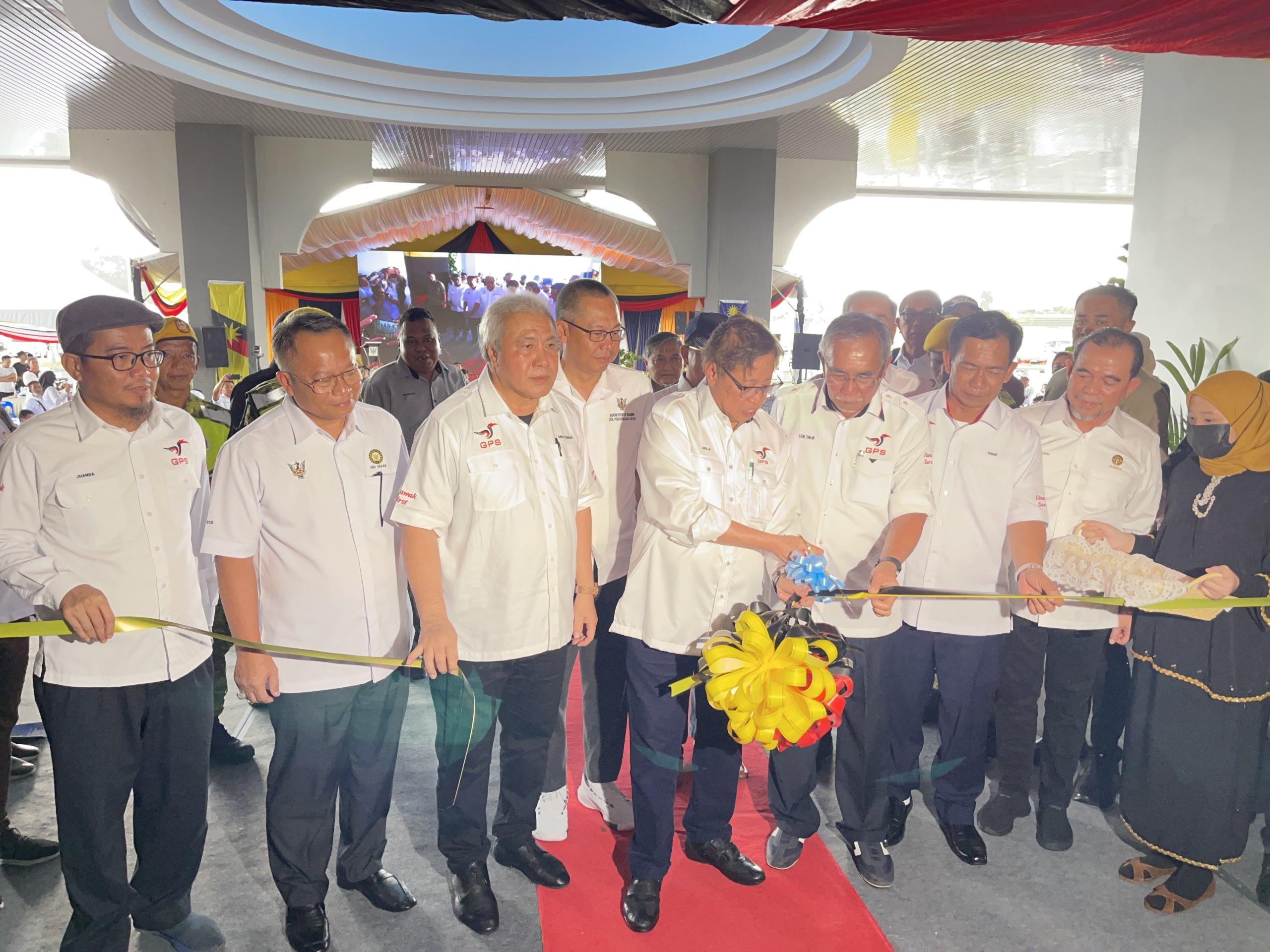 He told a press conference after opening the Tanjung Manis Administrative Centre today that the runway extension project would cost between RM7 million and RM15 million.

He said the airport is vital to boost Tanjung Manis not just in terms of tourism but also business.

“We have the shipbuilding industry and we are going to build a modern agriculture sector in this area as a food basket. So that is why there must be connectivity in terms of infrastructure.

“This will benefit the agriculture, carbon trading, and tourism industry,” he said.

Abang Johari said with the construction of bridges in Paloh, Lassa, and Sarikei (Jalan Pasi), the whole Rajang Delta will be transformed and contribute to the growth of gross domestic product (GDP), he said.

According to a Bernama report from 2019, Tanjung Manis Airport is certified as a category 2B airport with a minimum field length needed for take-off of between 800 metres and 1,200 metres.

It is suitable for aircraft wingspan of between 15 metres and 24 metres.

In his speech, Abang Johari said the state government will also provide an automated teller machine (ATM) and SPay Global service in Tanjung Manis in future.

He stressed Tanjung Manis must not be left behind under the new economic model, which is focussed on technology. 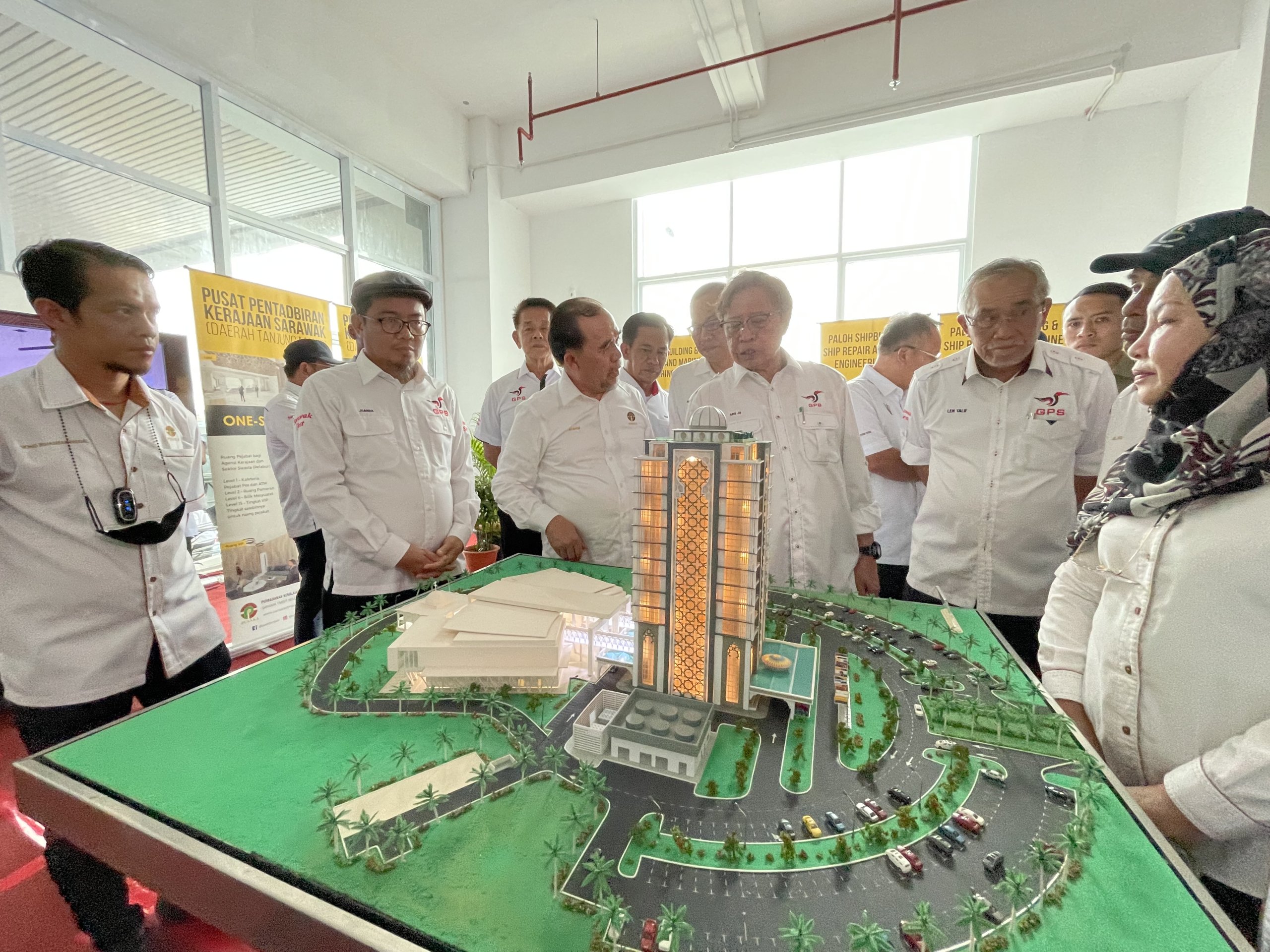 He said the iconic 16-storey building is a new landmark and one stop-service centre for the public and investors.

He said the building will house government departments and agencies, banks, and post office.

He said there are also facilities for the disabled such as access ramp and accessible toilets on every floor.

He said the development of Tanjung Manis started with timber and now the economic activities have diversified to shipping, as well as oil and gas.

“We have great plans for Tanjung Manis, especially in terms of infrastructure development such as connectivity, water and electricity supply, and telecommunications systems,” he said.

He said all these were made possible due to committed and dedicated leaders.

Previous ArticleDr Sim clears the air over claims that GPS will only work with Umno after GE15
Next Article From N Sembilan to Borneo, Ketam Viral in Bangi offers crabs cooked ‘masak lemak’ and Iban style