Monday, January 30
You are at:Home»Sports»Football»Ronaldo risks United legacy after explosive tirade
For the freshest news, join The Borneo Post's Telegram Channel and The Borneo Post on Newswav. 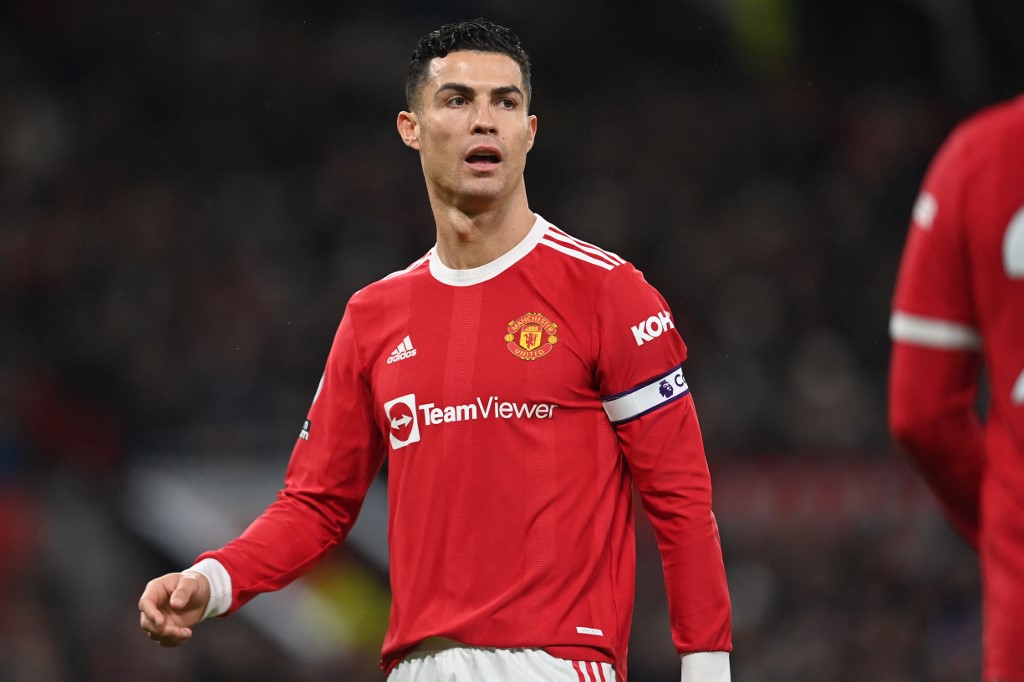 Cristiano Ronaldo told Piers Morgan’s show on TalkTV that he feels “betrayed” by the Premier League club and that he has no respect for new manager Erik ten Hag. – AFP photo

LONDON (Nov 15): Cristiano Ronaldo appears to have burnt his bridges with Manchester United after launching a stinging tirade against the club and faces an uncertain future as he prepares for the World Cup.

The Portugal superstar told Piers Morgan’s show on TalkTV that he feels “betrayed” by the Premier League club and that he has no respect for new manager Erik ten Hag.

He also hit out at the club’s US owners, the Glazer family, stating they care far more about the money-making potential of United than results on the pitch.

The 37-year-old forward even fired a broadside against former teammates Gary Neville and Wayne Rooney, saying “they are not my friends” after recent criticism from the pair.

But after such a outburst it is almost impossible to imagine a way back for Ronaldo at Old Trafford.

ESPN reported that Ten Hag has told United bosses that Ronaldo should not play for the club again.

Ronaldo and United could part ways when the transfer window opens in January, but it is not certain there will be a suitable buyer for the player despite his status in the game.

The veteran, who recently scored his 700th club goal, was angling for a move in the summer window after United failed to qualify for this season’s Champions League.

But Premier League and European giants opted not to move for a player who was once the hottest property in world football, leaving him stuck at United.

They will likely be even more wary now, having witnessed Ronaldo’s behaviour, though the five-time Ballon d’Or winner has reportedly held talks with Bayern Munich.

He has also been linked with an emotional return to Sporting Lisbon, where he came through the youth ranks, but he would have to accept a huge hit to his reported weekly pay packet at United of around £500,000 (US$593,000).

With there is much uncertainty about the future, what is clear is that Ronaldo is struggling to accept his reduced status in the game at a club that has fallen from the pinnacle of English football.

In 2009 he left a United side who were one of the top teams in Europe but the team he rejoined limped to a sixth-place finish in the Premier League despite his 24 goals in all competitions.

Ronaldo made his name in his first spell at Old Trafford, developing from a prodigiously gifted teenager when he arrived in 2003 into one of the deadliest attackers in world football.

He won his first Champions League trophy and first Ballon d’Or during a trophy-laden spell under Alex Ferguson.

He left United after six years for Real Madrid, where he became the club’s greatest-ever goalscorer, winning the Champions League four more times.

Ronaldo spent three years at Juventus from 2018 before a return to Manchester, where he proved he was still a force to reckon with.

But the feverish excitement generated by his second coming is now a distant memory.

The forward has been a peripheral figure this season in an improving side under Ten Hag and was recently disciplined for refusing to come on as a substitute.

Ronaldo, who has scored just three goals this season, had returned to the team in recent weeks and even captained the Red Devils in a 3-1 loss at Aston Villa, though he was not in the squad for United’s final match before the World Cup break.

In 2018 he was voted by Manchester United fans as the club’s best player of the Premier League era but his explosive words have threatened to break those bonds.

It appears unlikely Ronaldo, about to embark on what will almost certainly be his final World Cup in Qatar, will ever play for the club again. – AFP