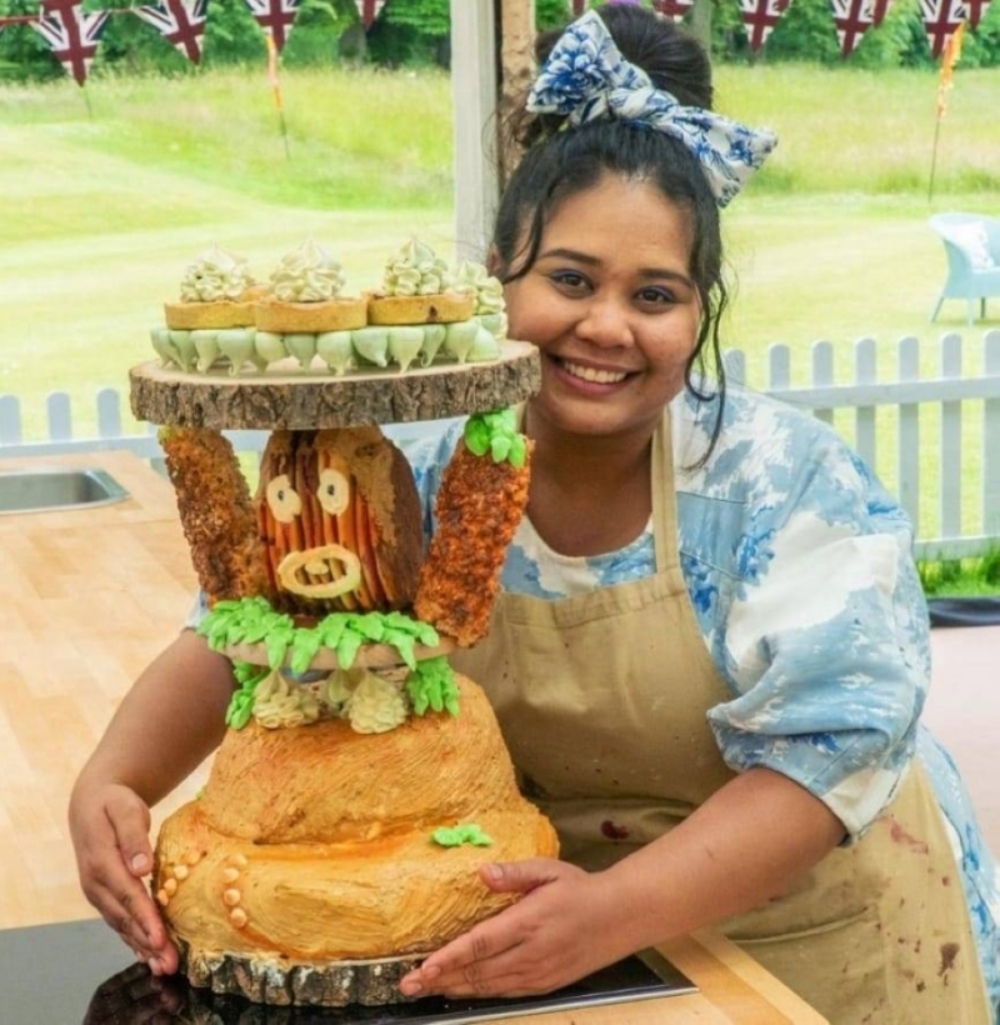 KUALA LUMPUR (Nov 16): It was indeed ‘Malaysia Boleh!’ as our baker Syabira Yusoff has been declared the winner of the 2022 series Great British Bake Off.

With her creation — a huge orangutan holding up its rainforest home — the 32-year-old beat Abdul Rehman Sharif, 29, and Sandro Farmhouse, 30, for the title.

When host Matt Lucas announced her as the winner of the British baking competition, Syabira described it as the biggest achievement of her life.

The cardiovascular research associate, currently based in London, told Daily Mail that she could not believe she won.

“It hasn’t sunk in yet. All the hard work, all the trial and error, it has all been worth it.”

She remarked that she has grown in confidence and learned to trust her instincts. Syabira was also glad of her victory as a woman has not won the competition in a while.

“I believe there is only one way to know if you can do it, just do it! I will also try to never be too shy again and the knowledge that hard work always pays off,” she added.

On Twitter, many users were happy with Syabira’s win.

“She was my favourite from the start,” she added. – Malay Mail