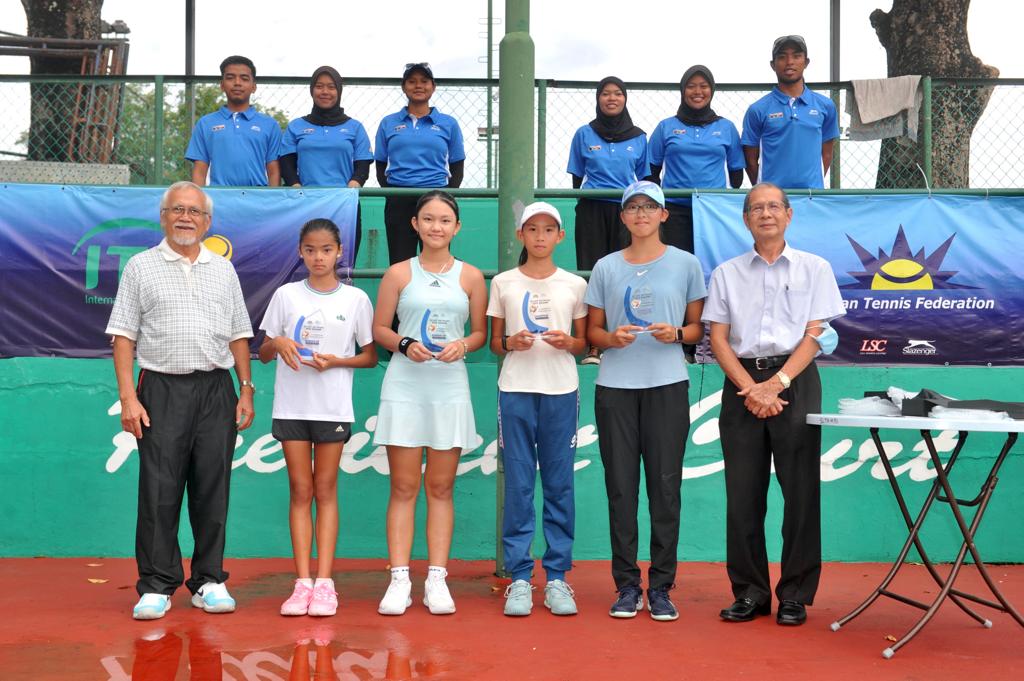 The Malaysian beat Singapore’s Asher Yule Ong 6-4, 6-2 to march into the final four, where he will face another Singaporean, Luke Ho. 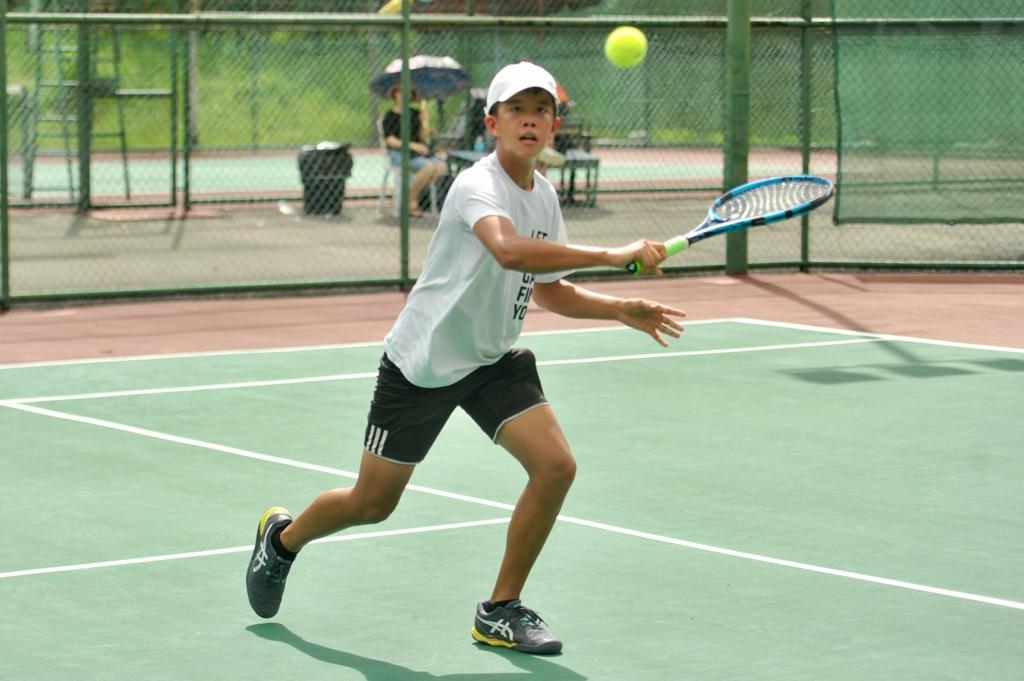 Earlier in the boys singles quarterfinals, there were major upsets as the tournament’s top seed Andreas Foong of Hong Kong, fell to a 4-6, 6-3, 3-6 defeat at the hands of Luke Ho; while fourth seed Makson Chan also bowed out of the competition after having lost 6-1, 4-6, 1-6 to another Singaporean, Phay Kai Chuen.

In the boys doubles semifinals, Hong Kong’s Brandon Wong and Donovan Yim staged an upset victory over top seeds Andreas and Amarr after they bounced back from one set down 3-6 to win 6-4, 10-6.

The Brandon-Donovan pair will be up against second seeds Dylan Lim and Zachary Sng of Singapore after the latter tamed compatriots Ethan Chan and Phay Kai Chuen 6-2, 6-7, 13-11 in the other semifinal match.

The Hong Kong pair beat the combination of Ngo Chung Thien Lam of Vietnam and Nutthida Tanwattanakul of Thailand in straight sets of 6-2, 6-2.

Chloe and Jane were trailing 2-0 in the first set, but found their rhythm to re-merge victoriously in the second set, and continued to be merciless in the third.

The other singles player in the semifinal was Honey Jumani Gaurav of India, who had to bow out due to an injury.