Monday, November 28
You are at:Home»News»Nation»Ismail Sabri retains Bera seat with over 16,000-vote majority 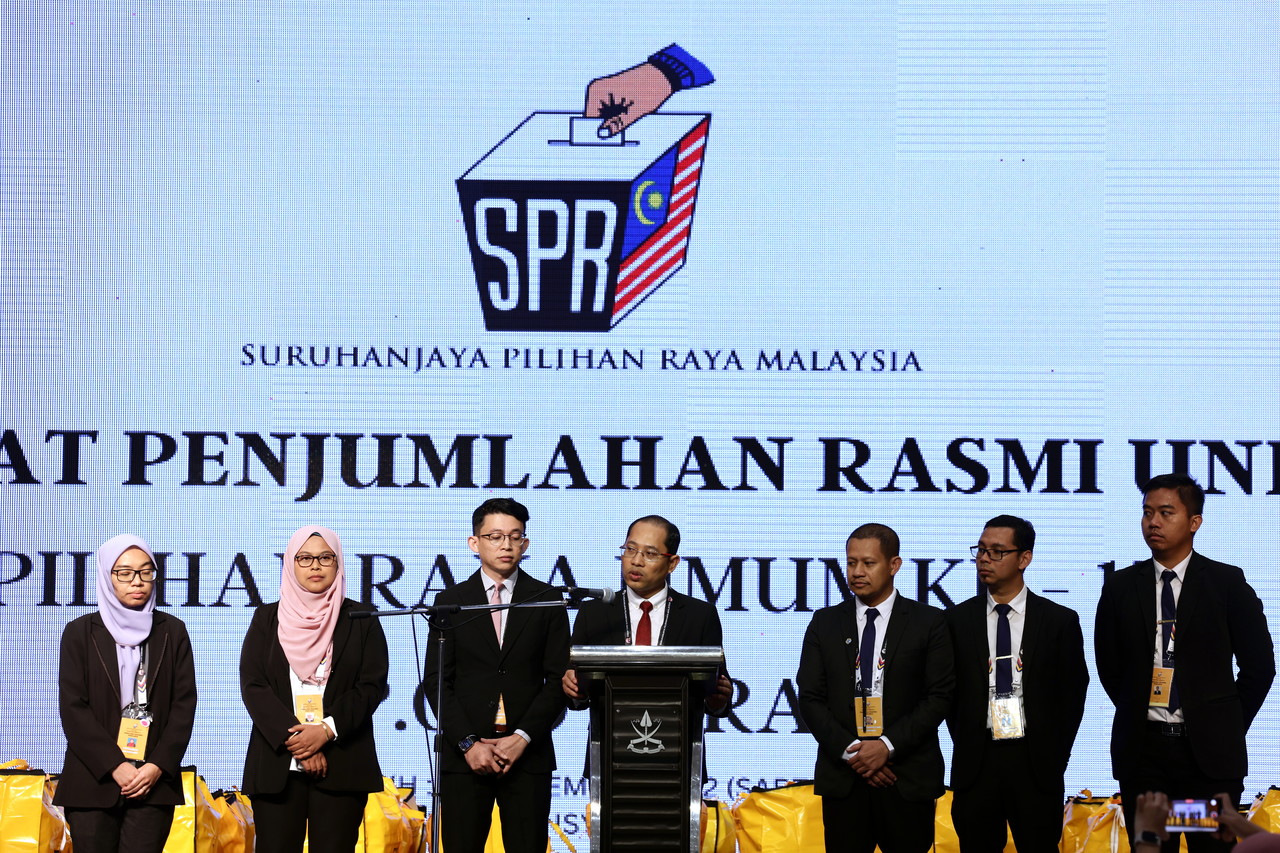 Ismail Sabri has won the Bera seat for the fifth time in a row since 2004.

Meanwhile, BN continued to do well in the two state seats under the parliamentary constituency as it won Guai and Kemayan, but failed to recapture the Triang seat from Pakatan Harapan.

Based on data from the Election Commission, a total of 77,669 individuals in Bera were eligible to vote in GE15. – Bernama

Previous ArticleHajiji:Sabah agrees to discuss joining forces with S’wak
Next Article Will birds of a feather flock together?