Tuesday, February 7
You are at:Home»News»Sabah»Shafie Apdal says Sabah and Warisan’s survival come first when choosing which coalition to work with
For the freshest news, join The Borneo Post's Telegram Channel and The Borneo Post on Newswav. 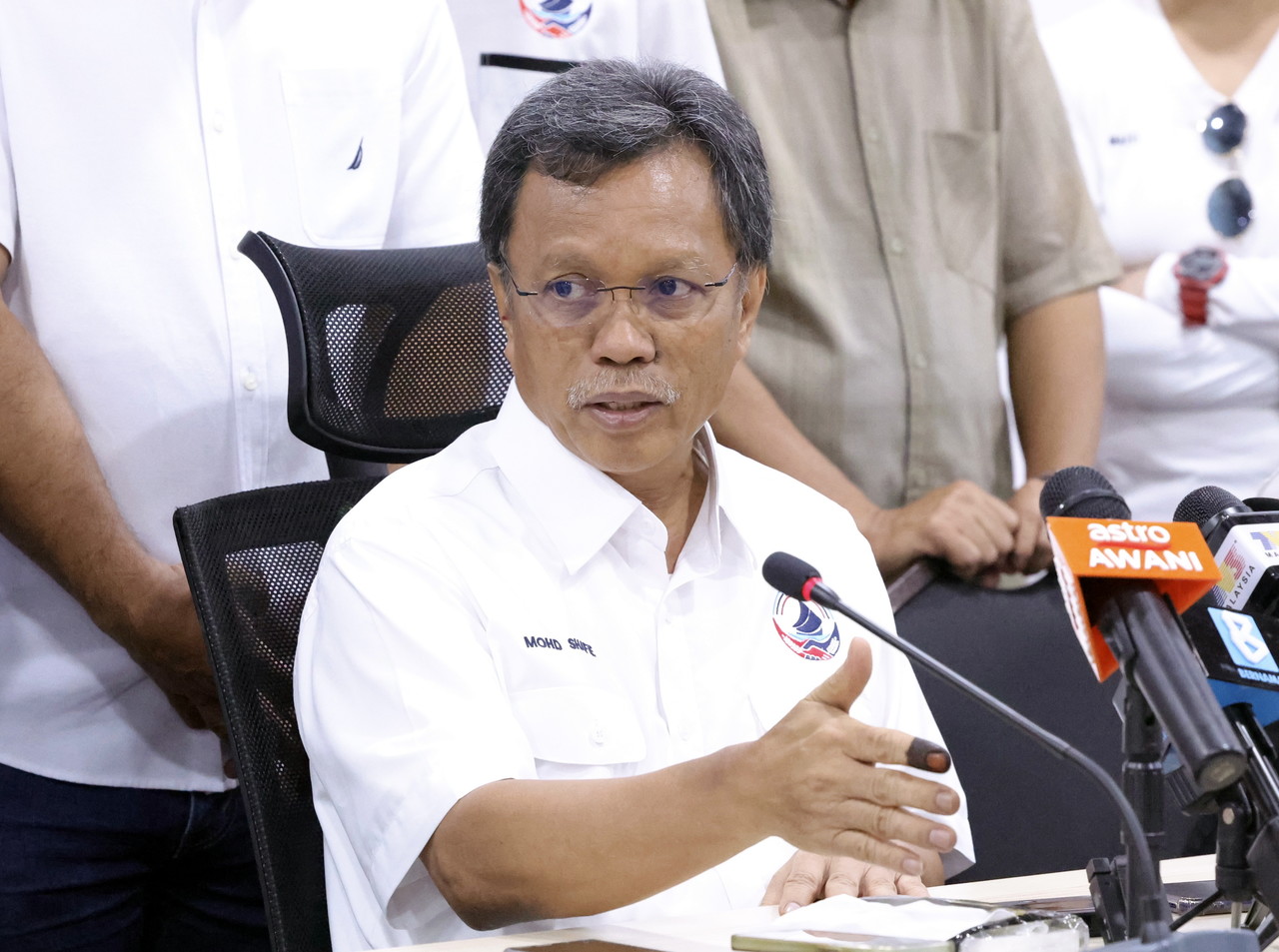 KUALA LUMPUR (Nov 20): Parti Warisan president Datuk Seri Mohd Shafie Apdal said that the party will work with the coalition that prioritises Sabah, has what it takes to form a stable government and can ensure Warisan’s survival.

“The coalition that gains our confidence will be the one that prioritises the people of Sabah, guarantees political stability and ensures the survival of Warisan as a party.

“We have to be very pragmatic about this,” said Shafie when asked by reporters to clarify Warisan’s post-election affiliations during a press conference today.

He added that although it wanted to be in government, Sabah always came first for Warisan.

“I must be very realistic. First thing is the Sabah side, and then Sarawak for the Borneo bloc.

“I cannot be just thinking about those guys in Kuala Lumpur,” said Shafie.

Although Warisan contested a total of 53 parliamentary seats in the 15th general election (GE15), the party only managed to win three — Semporna, Lahad Datu and Kota Belud — which are all in Sabah.

When asked about the election losses in West Malaysia, Shafie denied that venturing across the pond had been a misstep for Warisan, adding that the party aims to strengthen its peninsula presence in the future.

Yesterday, the former Sabah chief minister said that he would contact his fellow leaders from Sarawak if Warisan won more than 15 seats in Sabah.

The final tally from yesterday showed that Pakatan Harapan (PH), which Warisan worked with during GE14, had won 82 seats, with Perikatan Nasional (PN) a close second with 73 seats.

No coalition has gained the simple majority of 112 seats required to form the next government. – Malay Mail