Wednesday, December 7
You are at:Home»Columns»Uncle DI»The return of parliamentary democracy 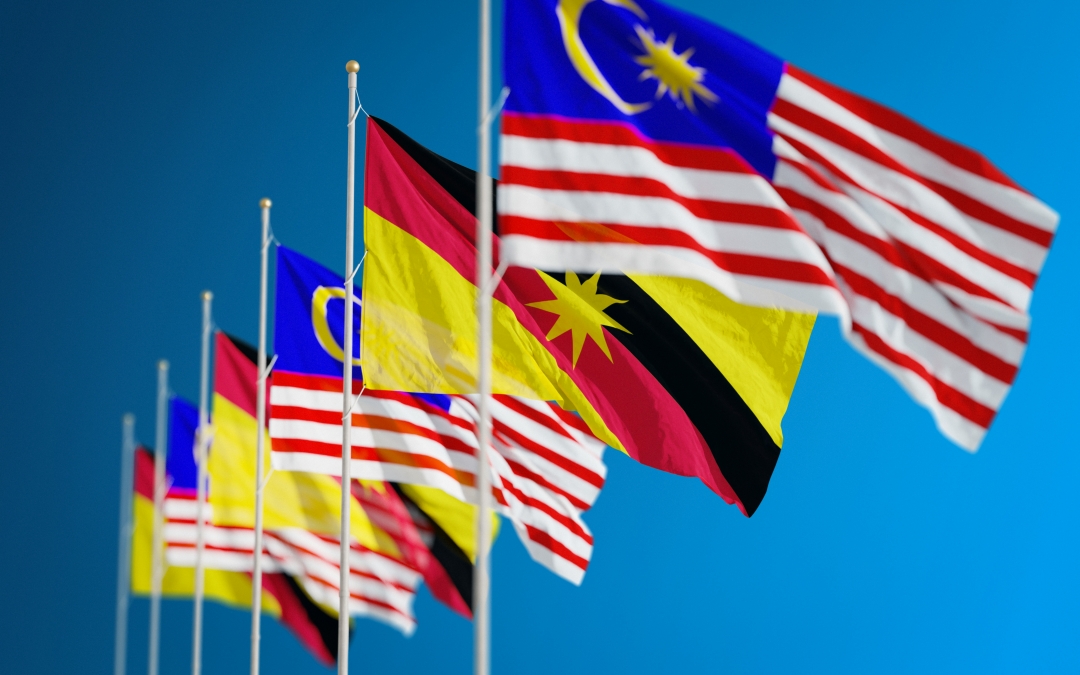 The importance of the good relations between the federal and the state government of Sarawak cannot be over-emphasised. — Photo by Leonid Altman

THE voters have spoken!

The election campaign dust has not fully settled and the winners are celebrating, while the losers, licking their wounds, are determined to stand again come the next general election (GE).

To the losers, I say that is the spirit, mate. ‘Agi Idup Agi Ngelaban’.

To the victors, I say ‘Felicitations’.

The winners are cobbling together a cabinet of ministers to form the government. Its performance remains to be seen. As the saying goes: “The proof of the pudding is in the eating.”

The taxpayer hopes that they will abolish some of the recently established ‘mushroom ministries’, and return to the basics.

The governing authorities have every right to prioritise implementation of their policies using the manifesto as a guide. Whatever it is, that government is expected to deliver the goods before or by the time of the next GE, if the lawmakers want to continue governing beyond that period.

Let us give them enough time to do their job. We’re not expecting spectacular results within 100 days, but within the next five years.

The interpretation of the Petroleum Act 1974, in terms of the ownership of the petroleum found in the territory, has been under dispute between the company Petronas and Sarawak since 1974, but the issue has been swept under the carpet for the sake of ‘national interest’.

But keeping it under the rug is no longer possible, because Sarawakians of the present generation are a critical lot. They want to find out the truth in terms of the legal status of their state’s claim to ownership of the petroleum.

To solve the problem, let’s resort to a court of law. Whatever the court decides shall stand. As sensible people, we Malaysians will accept the court’s ruling, one way or the other. Let us move on to the other problems; time is not a luxury.

It is a fact that Sarawak’s boundaries are not affected by the change of status from that of a British colony to one of the states in the Federation of Malaysia. Indeed, Sarawak’s ownership right to its oil and gas is enshrined in Article 1 (3) of the constitution. That provision states: “(3) Subject to Clause (4) the territories of each of the States mentioned in Clause (2) are the territories comprised therein immediately before Malaysia Day.”

Sarawak is the whole territory in terms of the federal constitution, the provisions of which must be read together with the provisions of the Sarawak (Alteration of Boundaries) Order, 1954. The so-called rights under the provisions of the Petroleum Act 1974 are subject to the claim of rights by Sarawak. Section 4 of the Petroleum Act 1974 clearly spells this out. That section says: “In return for the ownership and the rights, powers, liberties, and privileges vested in it by virtue of this Act, the Corporation shall make to the Government of the Federation and the Government of any relevant State such cash payment as may be agreed between the parties concerned.”

The importance of the good relations between the federal and the state government of Sarawak cannot be over-emphasised. I would like to see improved relations by an arrangement whereby state’s rights are not subservient to the federal power any more.

Sarawak has a lawful claim to the oil and gas, yet we cannot continue going for political settlement. It cannot last for a long time; the next government may have different ideas. We need to think of future relations between the federal and regional governments, Sabah being included in this narrative.

As a result of the passing of the Territorial Act in 2012, Sarawak’s territorial waters have shrunk from 12 nautical miles as per the alteration of boundaries in 1954, to only three nautical miles now. Thus, we have given away our rights over what lies beneath the sea and on the seabed to a company. It’s high time we got them back!

On June 24, 1954, Her Majesty Queen Elizabeth II on the advice of her Privy Council, made the Sarawak (Alteration of Boundaries) Order. The operative provisions of this Order are as follows:

“2. The boundaries of the Colony of Sarawak are hereby extended to include the area of the continental shelf being the seabed and its subsoils which lies beneath the high seas contiguous to territorial waters of Sarawak.”

That Order cannot be overruled or cancelled without the consent of the people of Sarawak.
It is high time that ‘the people of Sarawak’ speak up, loud and clear, to preserve such rights as they still have, and get back those which were carelessly given away or lost over the decades!

We shall see if the newly-minted government would be able to rise to the expectations of the people, especially those Malaysians in Sarawak and Sabah.