Thursday, February 2
You are at:Home»Business»A hung parliament, what it means to the economy
For the freshest news, join The Borneo Post's Telegram Channel and The Borneo Post on Newswav. 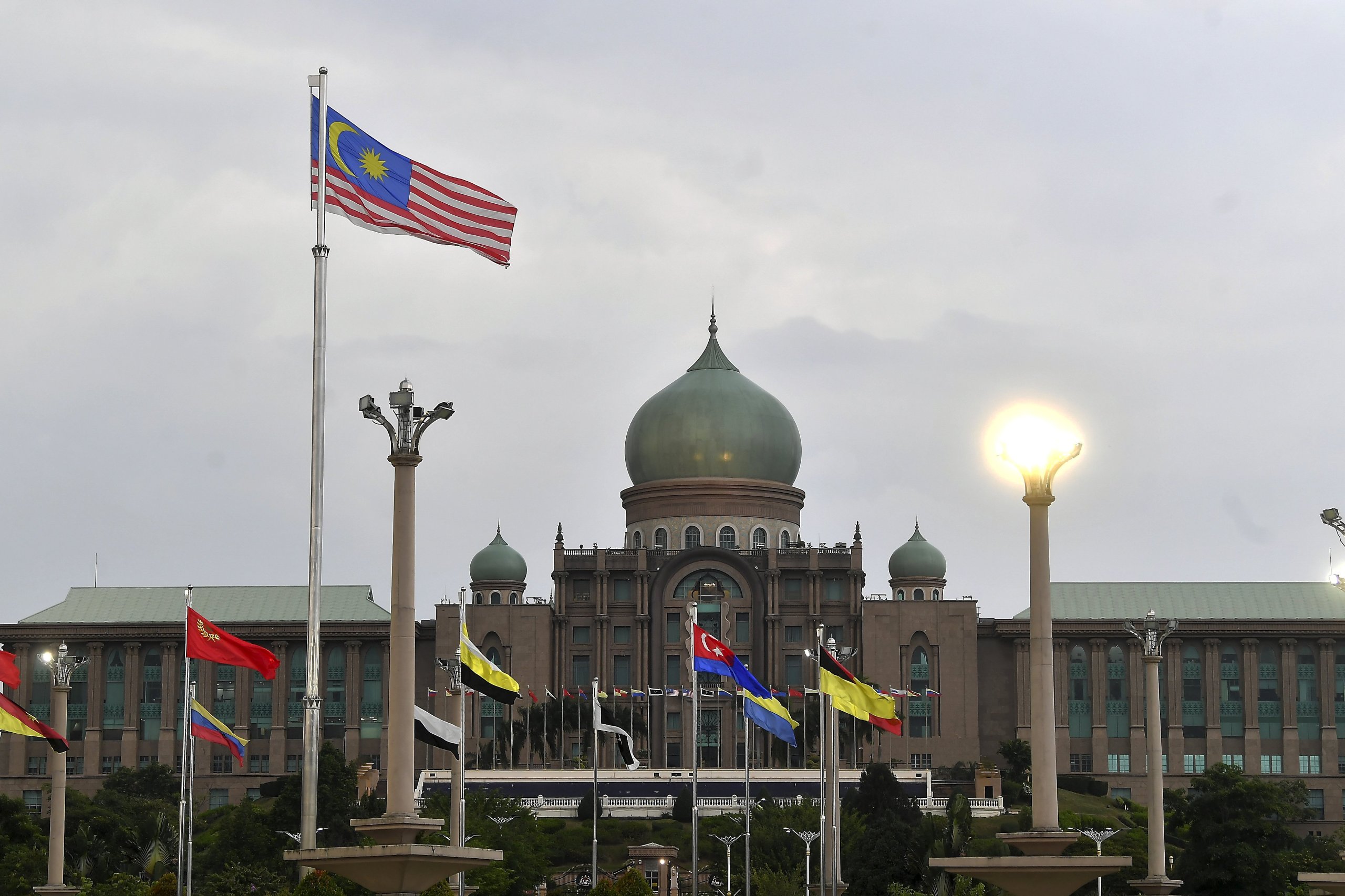 KUALA LUMPUR: The just-concluded 15th General Election (GE15) has brought Malaysia to unchartered waters with a hung parliament, wherein neither coalition crossed the indispensable line of 112 simple majority to form the next government independently.

The conundrum is not surprising, Universiti Tun Abdul Razak economist Prof Dr Barjoyai Bardai said, adding that it is how democracy works today.

“The new government can be formed without a majority of winning seats, a mixed government of several political parties, and a new coalition emerges,” he told Bernama in an interview.

A total of 220 of the 222 parliamentary seats were contested as polling in the Padang Serai parliamentary constituency in Kedah has been postponed to December 7 following the death of the Pakatan Harapan (PH-PKR) candidate for Padang Serai, incumbent M.Karupaiya on Wednesday.

The new date for nomination of candidates is November 24.

At the same time, voting was suspended at 11 polling stations in Sarawak’s Baram parliamentary constituency due to flooding, with voters seen standing knee-deep in floodwaters.

Citing recent developments in the United Kingdom whereby the then prime minister, Liz Truss, was changed in 45 days after appointment. It goes to proof that rotating prime minister, swap method that allows the government to exist without the need of one majority party is possible, said Barjoyai.

Liz Truss resigned after a series of U-turns in its mini-budget, which included cutting taxes as well as sackings, and resignations. The pound sterling tumbled as markets were spooked.

Investors would probably adopt a wait-and-see attitude until a new government is formed, he said.

Professor Dr Mohd Nazari Ismail from Universiti Malaya’s Business and Economics Faculty said there are many scenarios, and it really boils down to the outcome of negotiations between the parties.

“If one party won, the political situation will be more stable; if the results are even, two parties will work together to form a government, but we don’t know who will cooperate with whom at this point of time,” he said.

The initial expectation was and which the market had priced in is an UMNO-led BN plus Gabungan Parti Sarawak (GPS) government.

However, the outcome of GE15 was an upset with BN, having set out with confidence to retake the government in Putrajaya, suffered the worst defeat in its political history when it won only 30 seats out of the 178 it contested.

The Election Commission (EC) chairman Tan Sri Abdul Ghani Salleh announced that no political party has been able to obtain a simple majority after they failed to win 50 per cent out of 219 parliamentary seats in the GE15.

When this announcement was made, the result for Kota Marudu parliamentary seat was not out yet.

Meanwhile, PN chairman Tan Sri Muhyiddin Yassin is willing to collaborate with any party, except PH, that can accept its cause and principles in forming a clean and stable government.

He also said that PN had received a letter from the Yang di-Pertuan Agong Al-Sultan Abdullah Ri’ayatuddin Al-Mustafa Billah Shah and was instructed to finalise certain matters by tomorrow afternoon.

“There’s no need for me to reveal the content of the letter. The Yang Dipertuan Agong has given a list of matters that need to be finalised accordingly.

“We need to discuss certain matters and we hope to finalise it by tomorrow afternoon, InsyaAllah,” he said.

On the other hand, PH chairman Datuk Seri Anwar Ibrahim has claimed to have obtained the support of enough Member of Parliaments (MPs) to form the new government with a simple majority.

If the GE15 has resulted in a hung parliament, the market may correct on fears over ongoing political uncertainty post-GE15, CGS-CIMB have had predicted ahead of the election.

“As the saying goes and cliché as they sound, ‘politics is the art of the possible’ and ‘there are no permanent friends and enemies in politics’.

“We should not rule out the potential scenario of ‘unthinkable’ alliance,” Maybank Investment Bank’s analyst, Suhaimi Ilias, had also said prior to GE15 itself.

He said another possibility is a “minority” Government due to a “hung” Parliament outcome or a stalemate among parties in forming a coalition Government with a simple majority.

No guessing on policy changes and impact of such a scenario. It will be a period of uncertainty but discovery for everyone including the economy and the market, he noted.

Regardless of the outcome, fiscal consolidation will remain a priority, although the path could be different depending on which party or alliance that leads the government, said Suhaimi.

In terms of government’s expenditure, “people-oriented” measures will continue especially the cash handouts programme that has been in existence since the time of pre-GE14 Barisan Nasional (BN) Government and went through name changes to reflect the Government of the day.

“What we expect – as per the cash handouts – is for other assistances to become more targeted such as subsidy restructuring to a targeted mechanism from a blanket system and rationalisation of various social safety net and welfare programmes.

“We also expect the post-GE15 government to proceed with the tabling of the Fiscal Responsibility Act that was mentioned in the Budget 2023 speech.”

The expectation is also for a higher share of the Federal Government development spending allocation to the less-developed states for basic infrastructure.

“The new Federal Government is expected to focus on improving the quality and delivery of essential public services, especially education, training and healthcare, as well as realising higher and quality investment flows to the less-developed states for a more inclusive, equitable and balanced socio-economic developments.”

With sustainability being the buzzwords, any Government to be formed after GE15 will no doubt make sustainability as key policy agenda especially in realising the United Nations Sustainable Development Goals and delivering Malaysia’s commitments to address climate change.