Tuesday, February 7
You are at:Home»News»Sabah»Hajiji: GRS agrees to form federal government with PN
For the freshest news, join The Borneo Post's Telegram Channel and The Borneo Post on Newswav. 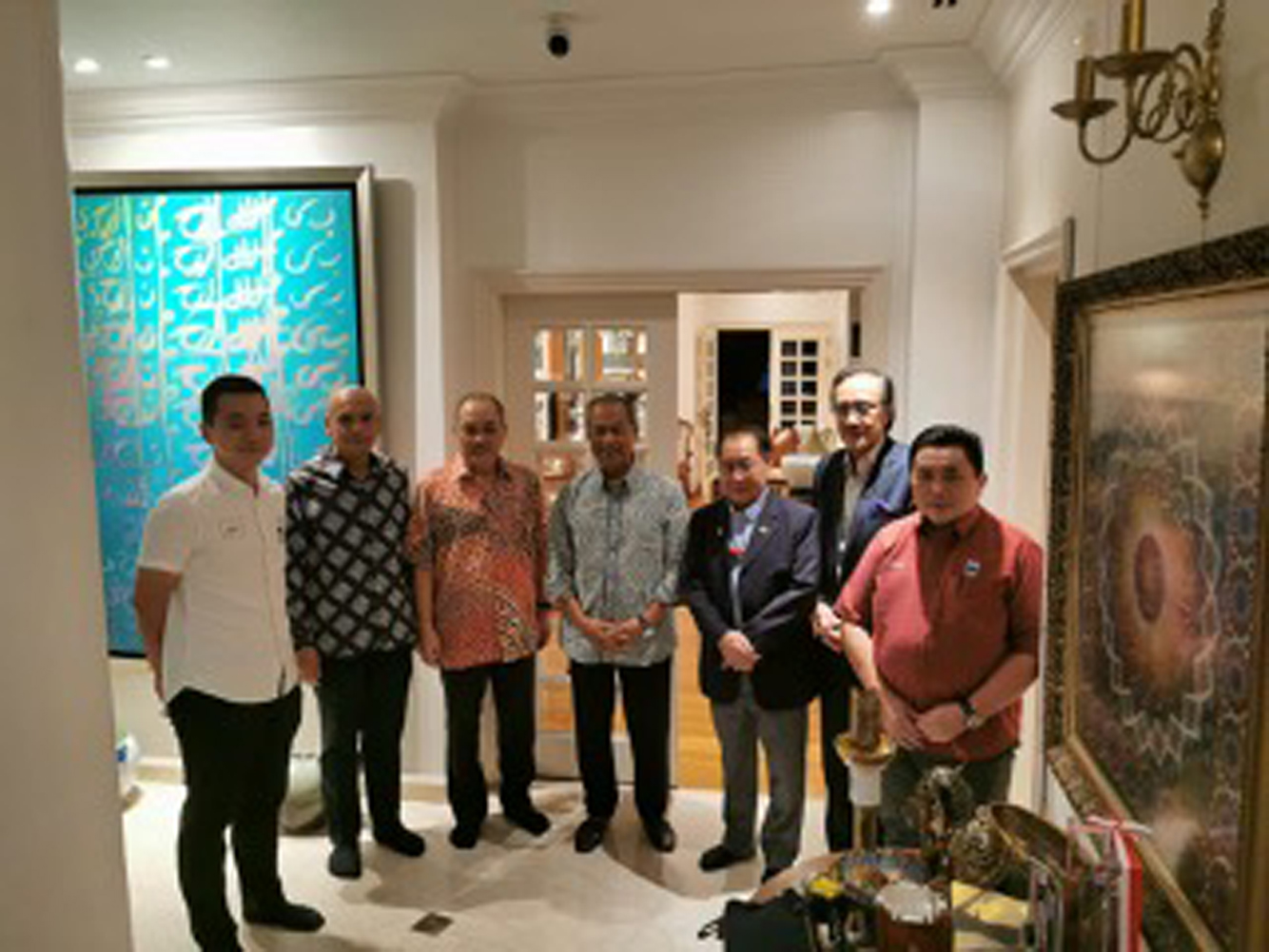 In a statement today, Hajiji, who is also GRS chairman, said the coalition believes that the formation of the federal government must be carried out as soon as possible.

He said this is to ensure the government can function fully, especially in finalising the Budget 2023.

“GRS has decided to support Tan Sri Muhyiddin as the 10th Prime Minister and agrees to form the federal government together with PN and Sarawak based party Gabungan Parti Sarawak (GPS) and other parties that are ready to form cooperation.

“GRS is always committed to bringing the image of unity for the benefit of the people and the nation,” he said.

GRS won six of the 13 parliamentary seats it contested.

Yesterday, GPS said it will work together with PN, Barisan Nasional (BN), and GRS to form the next federal government with PN chief Tan Sri Muhyiddin Yassin as the state coalition’s preferred prime minister.

GPS chief, Datuk Patinggi Tan Sri Abang Johari Tun Openg, said the coalition wanted a federal government that will be strong and stable to face the coming economic challenges; while at the same time protect the well-being of the people, including their religious freedom.

Previous ArticleAs counting begins, Anyi Ngau takes the lead in Baram
Next Article Zahid: No decision yet on which party BN will support, any MP backing PN is breaking coalition rules