Monday, February 6
You are at:Home»News»Sarawak»DUN passess bill allowing Sarawak govt to be fully ‘e-enabled’
For the freshest news, join The Borneo Post's Telegram Channel and The Borneo Post on Newswav. 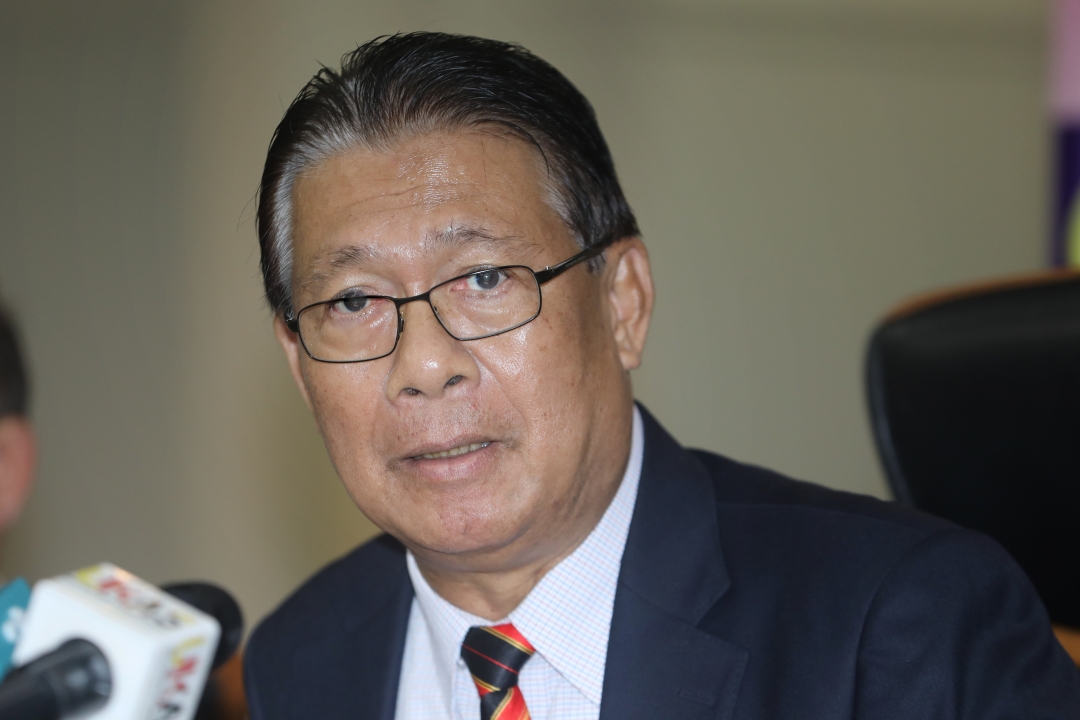 Utility and Telecommunication Minister Datuk Julaihi Narawi, when tabling the Bill, explained that under the existing statutory framework, not all government services can be delivered online.

“Many of our current State laws were enacted when the use of digital technology was still foreign.

“These state laws are still requiring, for instance, signature to be in written form, documents to be submitted in hard copy, document to be served personally or by registered post, and so on,” he said, adding that the adoption and utilisation of digital technology may be restricted due to the statutory requirements under these state laws.

The new law allows the use of digital or electronic signatures, the storage or submission of documents to be done electronically, digital application and approval of licences and permits, the setting up of electronic registers, and payments be made online and receipt be issued electronically.

Julaihi told the august House that with the new Bill in place, the government was moving towards achieving its aspiration in providing 100 per cent end-to-end digital government services.

“It also sets the foundation for the digital transformation and digital economy of the state,” he said.

He also said that the Bill was also in line with Premier Datuk Patinggi Tan Sri Abang Johari Tun Openg’s aspiration for the state to secure its future as a modern and leading digital economy and society by 2030.

“This Bill is intended to facilitate Sarawak’s digital transformation under both the Sarawak Digital Economy Strategy 2018-2022 and the Post Covid-19 Development Strategy 2030 (PCDS 2030).

“Undoubtedly, the government, as the main catalyst that triggers digital transformation, must lead in digitalisation initiatives,” he said.

Debating the Bill, Wilson Nyabong Ijang (GPS-PRS) said the introduction of the Bill was crucial and timely particularly when the use of electronic communication to facilitate Sarawak government activities are very important for efficient governance in the era of digital technology.

“Accelerating consumers’ migration to electronic payments (e-payments) to realise cost savings and benefits have become a part of Sarawak government’s agenda to increase the efficiency of the nation’s payment systems,” he said.

He said with digital economy expected to contribute 25 per cent of Sarawak gross domestic product (GDP) by 2025, it was about time the state had its own Electronic Sarawak Government Activities Bill to facilitate smooth governance of Sarawak government, local authorities and statutory bodies incorporated by state laws and the public.