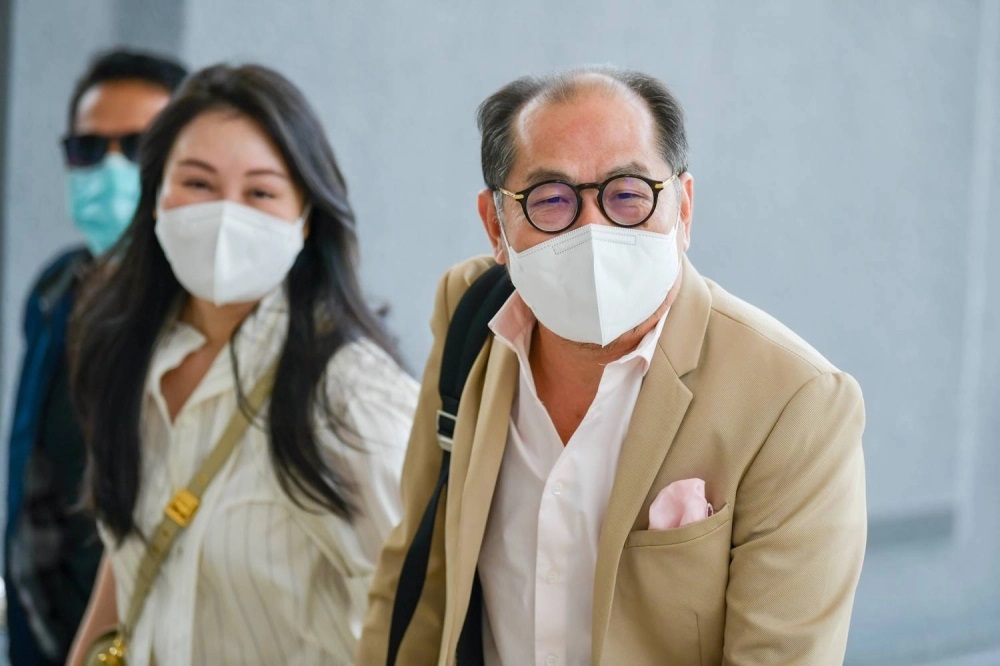 KUALA LUMPUR (Nov 22): The chairman of The Edge Media Group today admitted at the High Court today that he gave 1Malaysia Development Berhad (1MDB) whistleblower Xavier Andre Justo US$2 million (RM9 million) as a gift for his contributions to cleaning up the country’s largest kleptocracy.

Tan Sri Tong Kooi Ong, 63, said he had given Justo the sum, despite not getting any information or documents related to the sovereign wealth fund.

“I felt that Justo for no whim and fancy and for nothing to gain paid a huge price to be jailed in Thailand for an action that saved Malaysia from the world’s largest kleptocracy.

“I thought he deserved to be paid and I thought the government of Malaysia should have awarded him something but in the absence, I decided that I should help him. I gave him the sum in my office,” said Tong.

The witness was referring to an article published by an online portal titled “The Edge owner gives Justo RM8.2 million for helping expose the 1MDB scandal”.

He said that the Malaysian government ought to have compensated Justo and that in the absence of that he had gifted the money to Justo instead, which the latter acknowledged as a gift.

“In 2014, after The Edge had just started operating, Jho Low, through a reporter contacted me, to see me. He saw me twice, by the way. Jho Low’s father Tan Sri Larry Low Hock Peng was a person I knew since the 1990s.

“During the first meeting, he (Jho Low) told me that Edge’s reporting (about 1MDB) was wrong. During the second meeting, he told me that he knows Datuk Seri Najib. He said that The Edge should be ‘careful’ of what we wrote,” said the Edge boss.

Sri Ram: When Jho Low said (be careful of what you wrote), what was the message? Tong replied, “it was a threat”.

When asked what was his action following the threats, Tong answered “I just ignored it”.

“I contacted Rewcastle-Brown. Yes, she introduced me to Justo in Singapore,” he added.