Monday, February 6
You are at:Home»News»Sarawak»Yayasan Sarawak international school gets 1,261 applications for first intake
For the freshest news, join The Borneo Post's Telegram Channel and The Borneo Post on Newswav. 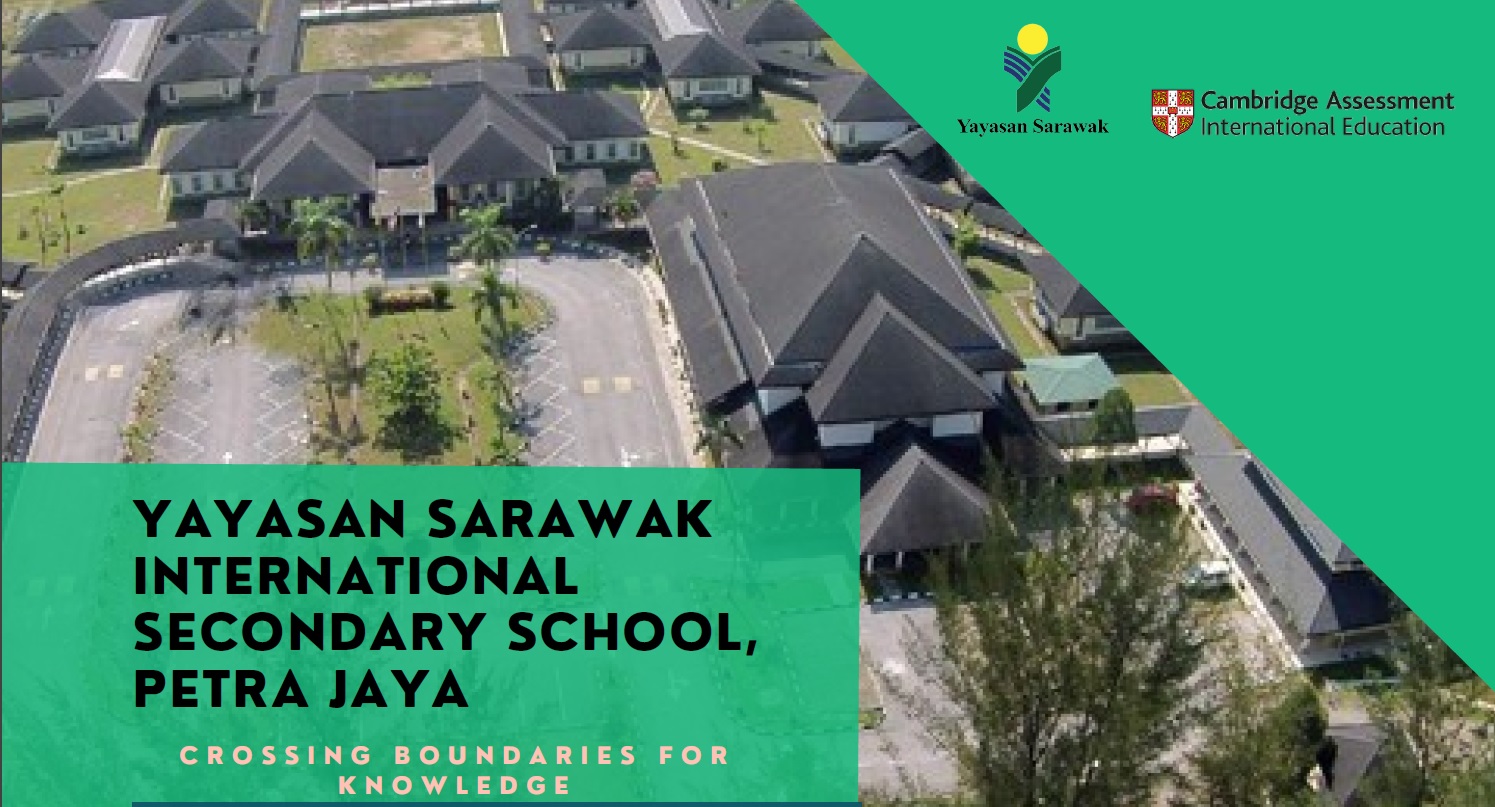 He said from that figure, 761 sat for the qualifying examination and 200 were successful in getting offers.

“Currently studying there now are 115 students. That’s the total so far.

“Bear in mind, we have another school nearing completion, with the construction about 60 per cent completed, so the number of applications is expected to increase from time to time,” he said during the question-and-answer session at the Sarawak Legislative Assembly (DUN) sitting today.

He was responding to Tebedu assemblyman Dr Simon Sinang’s question on the overall application and enrolment to the first Yayasan Sarawak International Secondary School.

Simon also asked for the number of students from Tebedu who have been accepted to the school.

“There are two students from Tebedu who have successfully enrolled in the Yayasan Sarawak International School in Petra Jaya so far.

“As this is the first international school, we could expect more students (from Tebedu) as we open the other schools,” Dr Annuar replied.

He also pointed out that one of the criteria for entrance to the school is that the students must be Sarawakians.

“They must be Anak Sarawak as this school is to benefit Sarawakians, especially from the rural areas.

“They must obtain at least Band 4 in every subject in their classroom assessment in Primary 6, and they must pass the qualifying examination that all applicants have to sit for before they are accepted into the school,” he said.

On a separate question from Simon on the total allocation distributed to Tebedu schools for infrastructure repairs, Dr Annuar said RM9.59 million has been allocated.

“This does not include SK Kujang Mawang, which will be rebuilt, and the upgrading works for SMK Tebakang,” he added.