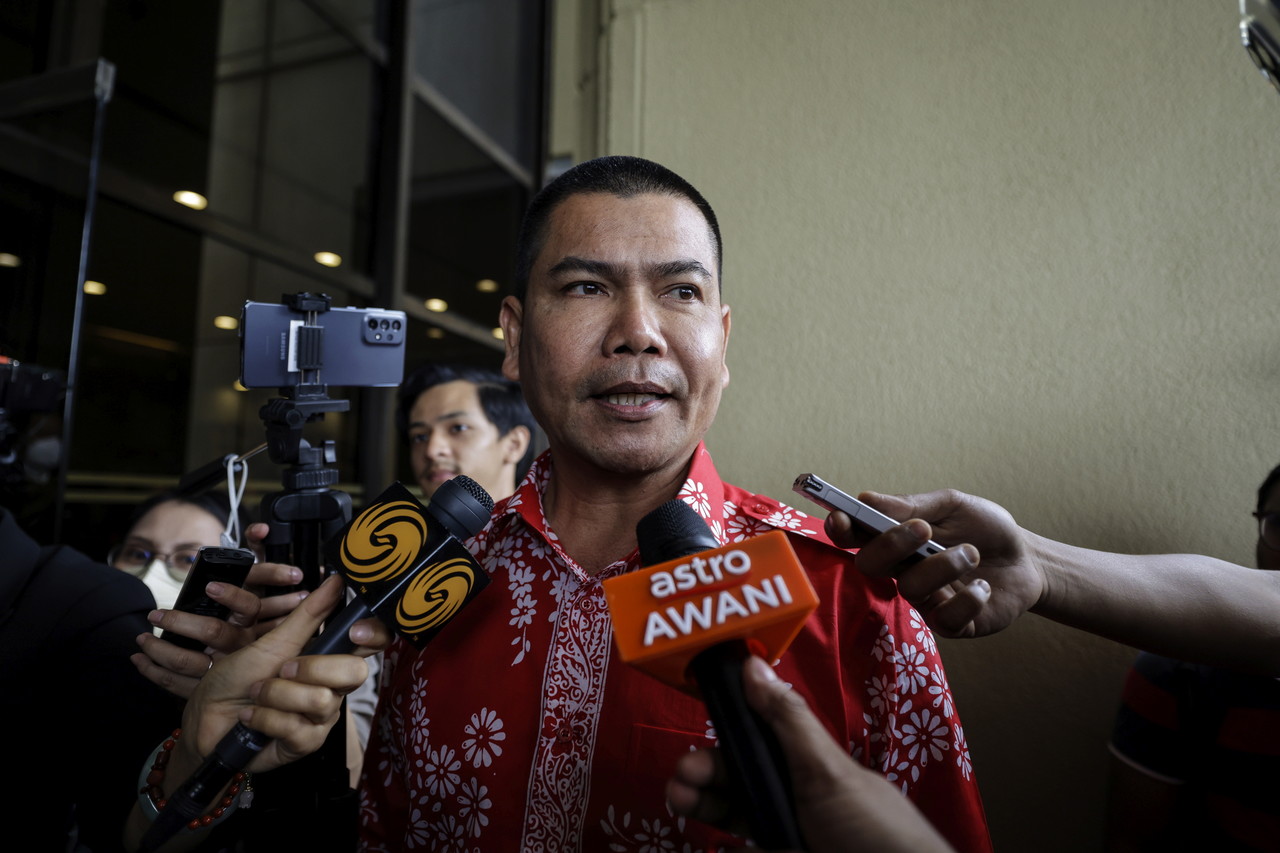 Jamal told the Chinese-based party to cease hiding behind Umno and stand on its own. – Bernama photo

Commenting on MCA secretary-general Datuk Chong Sin Woon’s call for Datuk Seri Ahmad Zahid Hamidi to step down as the BN chairman, Jamal told the Chinese-based party to cease hiding behind Umno and stand on its own.

“There is no use for MCA to be a component party of BN and BN should be dissolved,” he said to reporters at Menara Dato’ Onn.

He also described MCA and MIC as only representing the ethnic Chinese and ethnic Indian communities, respectively, whereas Umno — according to him — represented the “public”.

Jamal said if Chong’s view of Ahmad Zahid represented that of the party, then MCA should have no issue competing on its own strengths instead of being able to win only in Malay-majority seats.

“So, it is they who should resign and I request the BN chairman to come out with a letter expelling them,” he added.

Jamal was at the World Trade Centre here to attend a meeting for Umno’s supreme council at 8pm. – Malay Mail