Tuesday, February 7
You are at:Home»News»Sabah»BN Sabah, GRS leaders urged to maintain unity
For the freshest news, join The Borneo Post's Telegram Channel and The Borneo Post on Newswav. 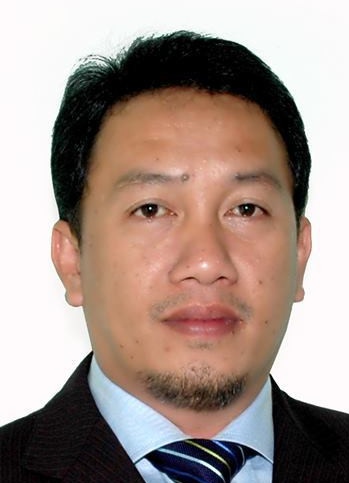 BN Sabah information chief Datuk Raime Unggi said that it is better for all leaders, members and supporters of the two parties to take a calm approach and not issue any statements that are hurtful.

He said that the two leaders have spoken out and it is good to wait for all developments involving the current situation at the nation’s capital before making any decision.

“For us in BN Sabah, we will follow the decision made by the central, but at the same time, we will also take the approach of continuing the cooperation with the available coalition.

“The question of who supports who, those in the upper level will decide,” he said.

Raime also agreed with the statement of GRS information chief Datuk Joniston Bangkuai who asked all parties to calm down and focus on the welfare of Sabahans.

“Of course, the situation is ‘hot’ in Kuala Lumpur which involves several leaders who have won the parliament in the 15th General Election recently,” he said.

“But I am confident and believe that with the consensus we have now, we can avoid any conflict,” he added.

“So as a spirit of friendship, I hope that if any statement is made, it should be referred to both parties first because the current scenario forces us to keep quiet first before saying anything,” he said.

Bung described the break of promise as a declaration of war on Sabah BN, but this was refuted by Hajiji who claimed that the agreement was invalid since BN had lost in GE15.

Hajiji said that he hoped Sabah BN will continue to cooperate with GRS to govern Sabah.