Tuesday, February 7
You are at:Home»News»Sarawak»Dither no more, support PH to form next federal govt, Soo tells Premier, GPS
For the freshest news, join The Borneo Post's Telegram Channel and The Borneo Post on Newswav. 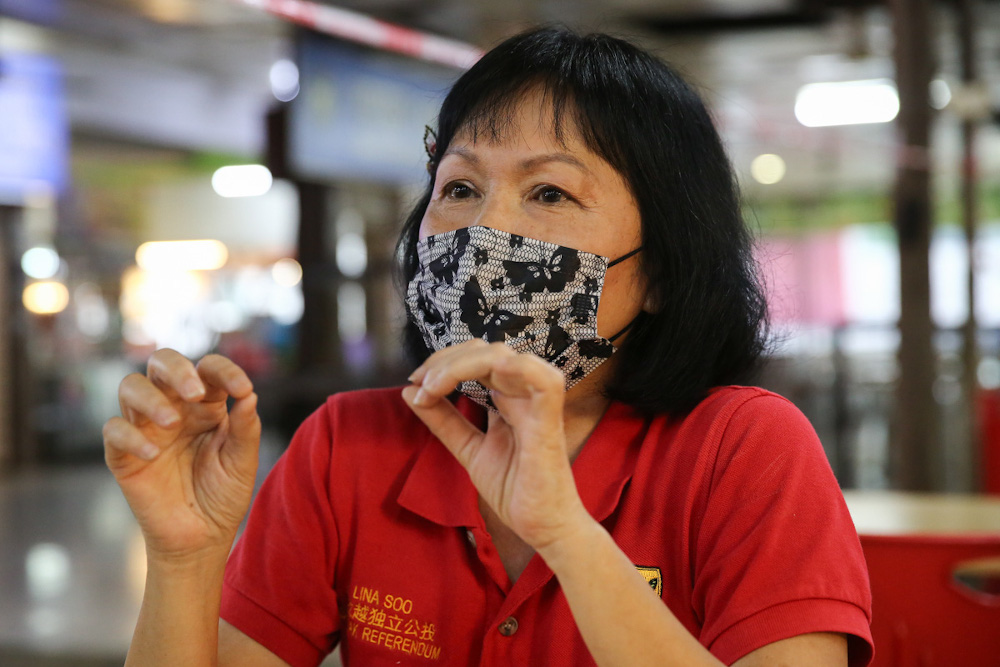 She said Sarawak must decide to reject a government hegemonised by extremism and zealotry whose political agendas will be met with repugnance and revulsion.

As such, she urged the Premier and GPS administration to take a firm stand to maintain Sarawak as a secular nation where race and religion must play no part in politics and government.

“It is very telling that the choice is between a moderate multiracial administration versus a government dominated by partisans who had used bigotry and toxicity like ‘cawat’ and ‘alleged Christian proselytisers and colonising Jews’ to anger our indigenous peoples and Christians of Sarawak,” she said in a statement today.

On a related matter, Soo disagreed with a statement issued by the Premier’s Office yesterday that GPS would rely on the wisdom of Yang di-Pertuan Agong Al-Sultan Abdullah Ri’ayatuddin Al-Mustafa Billah Shah to appoint the new prime minister.

“It is the role of the party leader to exercise the mandate vested in him to inform the King where the people of Sarawak sit, and yet Premier has failed to deliver at this critical and pivotal juncture,” she claimed.