Tuesday, February 7
You are at:Home»News»Sarawak»Fadillah: Unity government might be solution, Agong advises GPS MPs
For the freshest news, join The Borneo Post's Telegram Channel and The Borneo Post on Newswav. 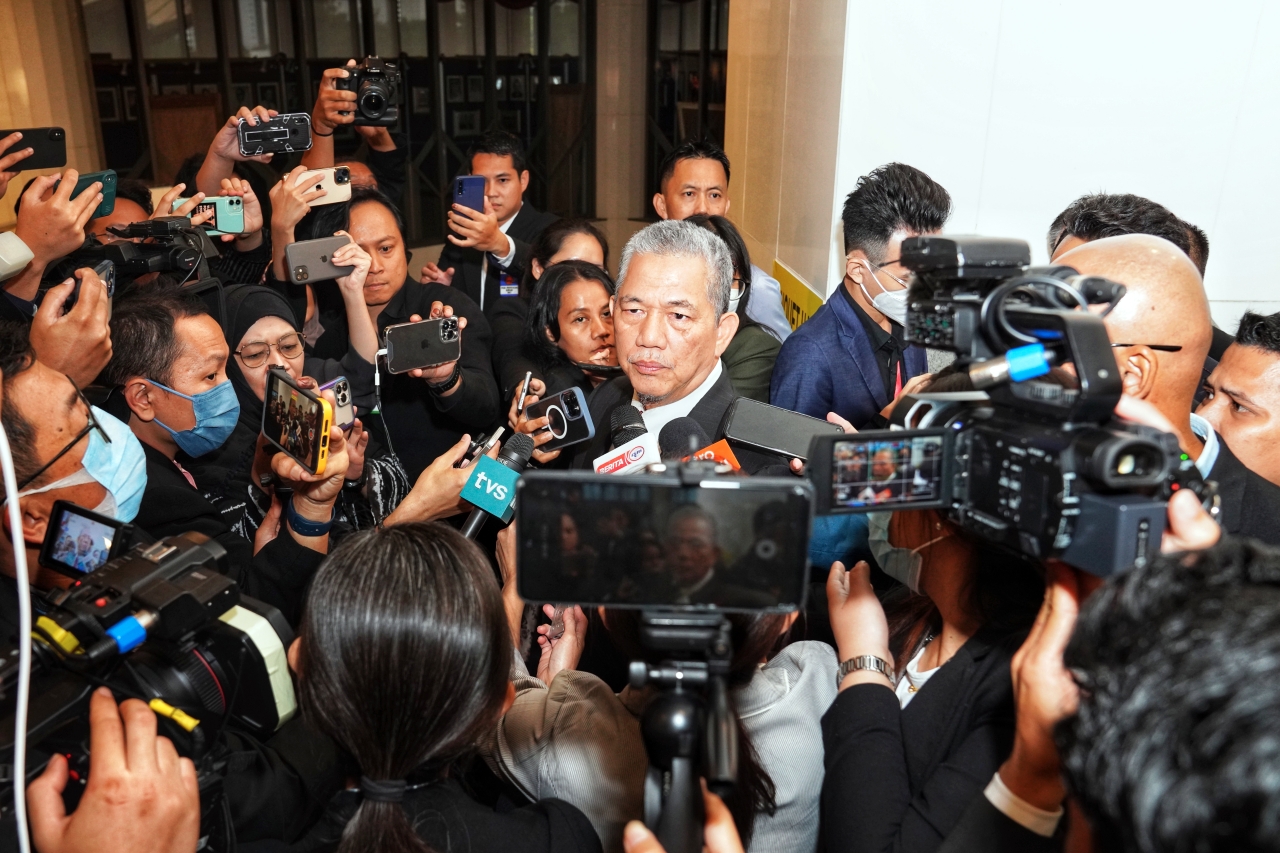 Fadillah fielding questions from the media. – Photo by Chimon Upon

KUCHING (Nov 23): Petra Jaya MP Datuk Seri Fadillah Yusof has revealed that the Yang di-Pertuan Agong had asked the Gabungan Parti Sarawak (GPS) MPs if they would accept a unity government, during an audience earlier today.

Fadillah added that the Yang di-Pertuan Agong had also given advice that having a unity government might be the solution to end the political crisis in the country at the moment.

“His Majesty has given his advice and the four of us who had the audience replied that we could not make our decision whether we agree or not because the decision lies with GPS’ top leadership.

“At the same we (GPS) will obey whatever the decision is made by the Yang di-Pertuan Agong,” he said when met by reporters at the State Legislative Assembly complex today after meeting with the Premier Datuk Patinggi Abang Johari Tun Openg.

GPS representatives have been summoned to Istana Negara earlier today in an apparent bid to break the deadlock in the search for the new prime minister.

Fadillah revealed that there were supposed to be five GPS MPs, but one could not be contacted.

Although Fadillah did not mention who was absent, it was noted that there were no Progressive Democratic Party (PDP) representatives at Istana Negara today.

This was confirmed by Comptroller of the Istana Negara Datuk Seri Ahmad Fadil Shamsuddin, when contacted.