Tuesday, February 7
You are at:Home»News»Sarawak»Online petitions launched to persuade GPS to reject PN, PAS
For the freshest news, join The Borneo Post's Telegram Channel and The Borneo Post on Newswav. 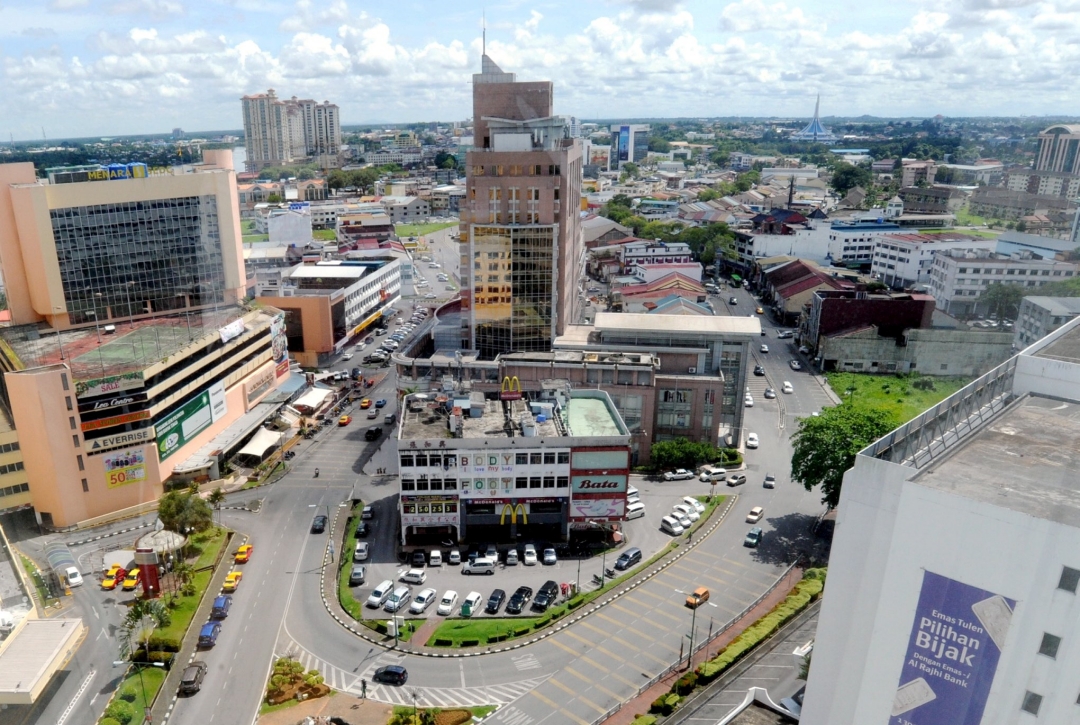 The petitions, which were posted after polling day last Saturday, have garnered more than 50,000 signatures.

The petition with the most signatures, at over 30,000, carried a statement supposedly from Parti Sarawak Bersatu presidential council member, Baru Bian, which is similar to a press statement he issued on Monday.

GPS had stated on Sunday that it will work together with PN, Barisan Nasional (BN) and Gabungan Rakyat Sabah to form the next government with PN chief Tan Sri Muhyiddin Yassin as its preferred prime minister.

The search for the prime minister continues after Istana Negara found that no single Member of Parliament had the support of the majority to helm the government.

This morning, leaders from BN and GPS have been summoned in an apparent bid by Istana Negara to break the deadlock after the King’s proposal yesterday to form a unity government between PN and Perikatan Harapan was rejected.