Wednesday, December 7
You are at:Home»Sports»Ronaldo to leave Manchester United with ‘immediate effect’ 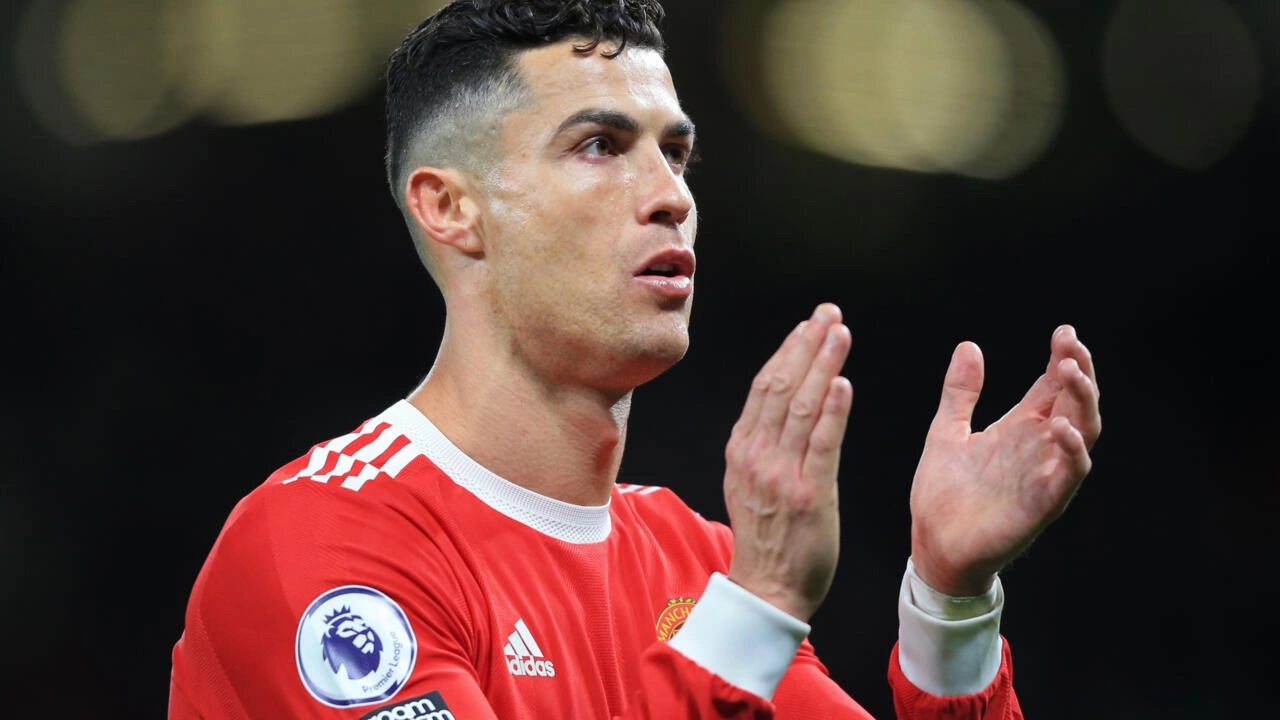 The Portugal forward appeared to be on his way out of Old Trafford following a recent television interview in which he said he felt “betrayed” by the club and had no respect for new manager Erik ten Hag.

“The club thanks him for his immense contribution across two spells at Old Trafford, scoring 145 goals in 346 appearances, and wishes him and his family well for the future.

“Everyone at Manchester United remains focused on continuing the team’s progress under Erik ten Hag and working together to deliver success on the pitch.”

As well as criticising the Old Trafford hierarchy and ten Hag, the 37-year-old Ronaldo, currently with the Portugal squad at the World Cup, was scathing about the club’s US owners.

Ronaldo said the Glazer family cared far more about the money-making potential of United than results on the pitch.

He even turned on former team-mates Gary Neville and Wayne Rooney, saying “they are not my friends” after recent criticism from the pair. – AFP