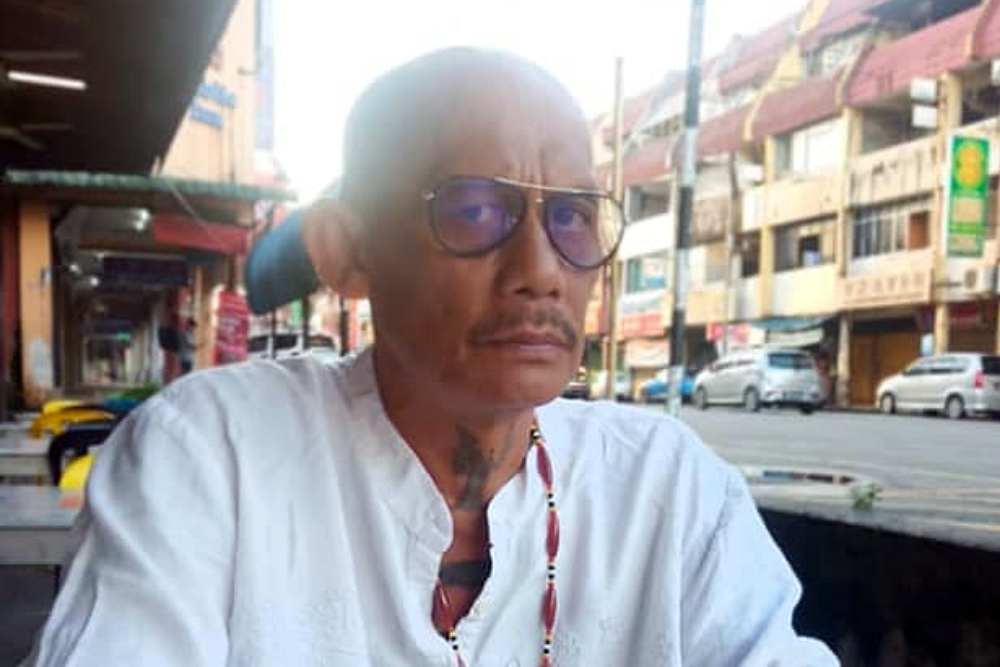 Peter John Jaban said he was met by police officers who advised him that the gathering should be halted to protect the state’s peace and harmony. – Photo via Facebook/Peter John Jaban

KUCHING (Nov 23): Sarawak police has pulled the plug over a peaceful gathering that was scheduled to be held in the city here today to protest the proposed alliance between Gabungan Parti Sarawak (GPS) with Perikatan Nasional (PN) and Parti Islam Se-Malaysia (PAS).

Sarawak social activist Peter John Jaban said he was met by police officers who advised him that the gathering should be halted to protect the state’s peace and harmony.

“I respect the police advice for now. We Sarawakians are law abiding citizens, however do not try to push us to a corner,” said Peter when contacted today.

He said the next gathering is still in the works and will be announced when the time comes.

“However, we are calling Sarawakians to wear red T-shirts on Sundays and white T-shirts on Fridays as a protest,” said Peter.

He added that if they do not have any red or red T-shirts, they could also wear yellow ones on both days.

Peter also said the protest is not intended to create chaos among the people but to defend Sarawak, which is a non-Muslim majority state, from Islamic extremists.

“We are just trying to defend ourselves, our rights, our unity and our culture in a state where we have been living among people of different races and religions,” he added.

Peter further added that PN is being controlled by PAS by virtue of the number of seats won in the recent general election.

“PAS holds 49 seats in the 73 strong PN-coalition. When they’d be in the federal government, the first thing they want changed is the education system and there goes our English and History subjects,” he said.

“We are not Anti-Islam, Islam is a good religion. Otherwise how come most of my family members and siblings are Muslims? There are also so many Dayaks in Sarawak and Sabah who are Muslims,” he added.

He also said that comments on social media have shown that the Dayak voters who voted for GPS were disappointed that they have put their trust in the coalition.

“Just bear in mind that the Dayak voters might make a big U-Turn in the coming election. This would also include the Chinese who are (mostly) Christians,” he added.

Peter also said during political campaigns, politicians and candidates should instead focus their agenda on development and how to save the nation’s economy.

“They should not touch on race and religion,” he added.