Wednesday, December 7
You are at:Home»News»Sarawak»GPS accepts Agong’s decision on formation of unity government 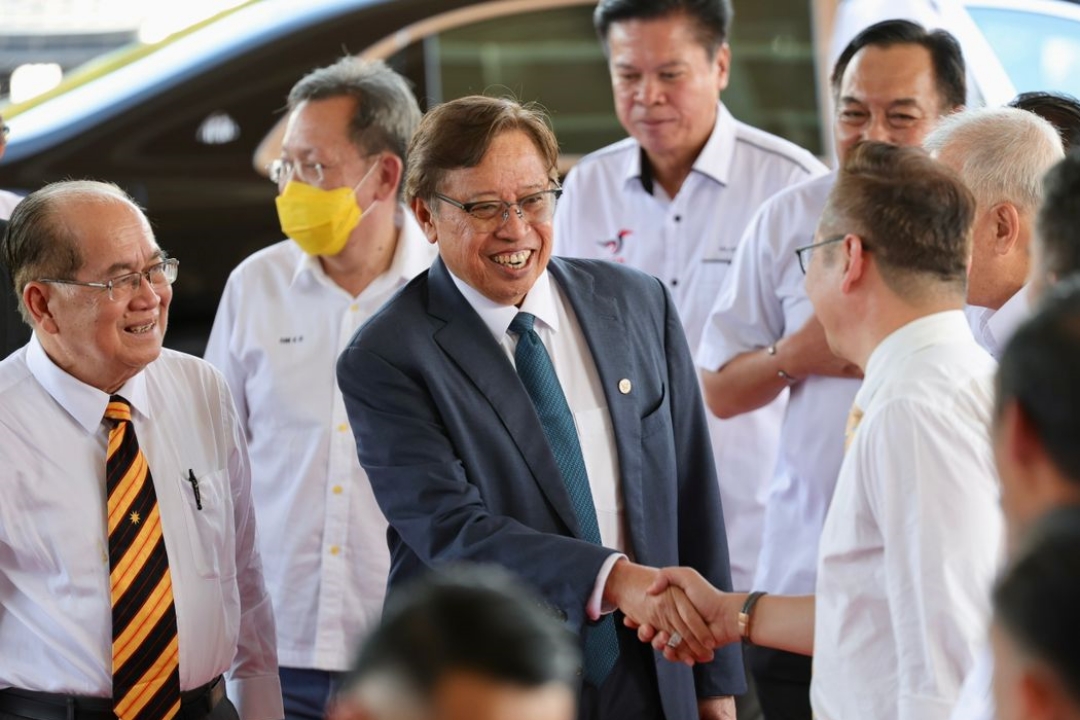 KUCHING (Nov 24): Gabungan Parti Sarawak (GPS) has accepted the decision by the Yang di-Pertuan Agong Al-Sultan Abdullah Ri’ayatuddin Al-Mustafa Billah Shah on the formation of a unity government at the federal level.

Its chairman Datuk Patinggi Tan Sri Abang Johari Tun Openg, who is also the Sarawak premier, said His Majesty had advised all political blocs to form the unity government in efforts to resolve the existing political turmoil resulting from a hung parliament after the conclusion of the 15th parliamentary election (GE15).

“GPS accepted the order of His Majesty in accordance with the power afforded to Him under the Malaysian Constitution,” said Abang Johari, who is also GPS chairman, during a press conference held at the Parti Pesaka Bumiputera Bersatu (PBB) headquarters today.

“His Majesty wants a strong and stable government and we must abide by our nation’s Parliamentary Democracy type of administrative system,” he said.

Abang Johari’s announcement came after a GPS delegation led by Petra Jaya MP Datuk Seri Fadillah Yusuf had met the Yang di-Pertuan Agong at Istana Negara yesterday in an apparent bid by His Majesty to break the deadlock in the formation of the government.

Abang Johari also said that GPS participation in the unity government did not come with conditions, reiterating that the coalition abides by the king’s decision.

Asked then if the state coalition would still be getting the deputy prime minister’s post, he said: “We see lah. You must remember we are the biggest bloc, 23 MPs, compared to the other parties, we are a very big bloc.”

The state coalition had initially announced that it would work with Perikatan Nasional (PN), Barisan Nasional and Gabungan Rakyat Sabah to form the new government with PN chief Tan Sri Muhyiddin Yassin as the preferred prime minister.