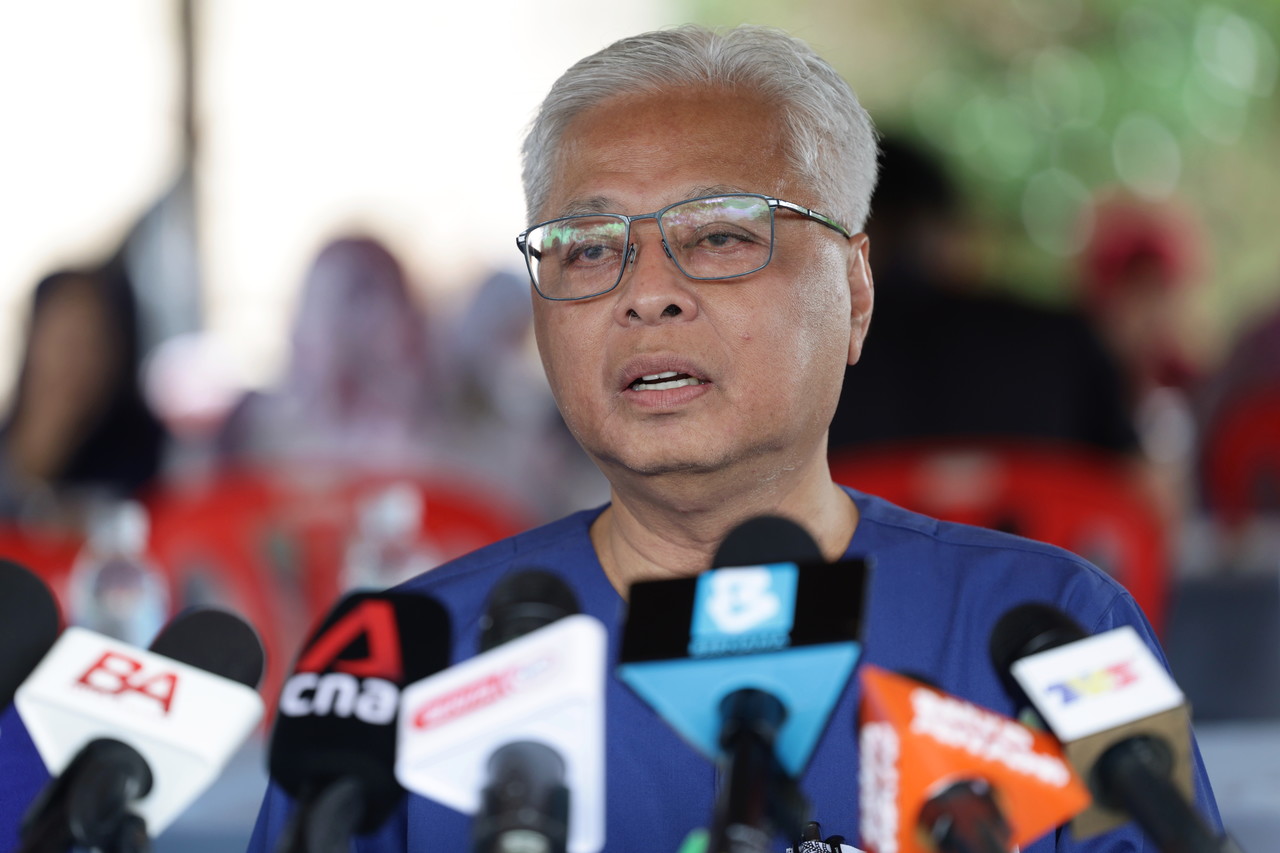 Anwar was sworn in before the Yang diPertuan Agong this evening, ending days of uncertainty following the 15th general election.

“Congratulations to Datuk Seri Anwar Ibrahim on this appointment,” Ismail said in a statement tonight.

“I pray that this new administration will remain politically stable and able to maintain the country’s economic growth.”

Anwar became Malaysia’s 10th prime minister on the back of the support from Ismail Sabri’s Barisan Nasional coalition, among others.

Anwar must now work to form a Cabinet that will need to balance the composition of the parties supporting his Pakatan Harapan coalition in forming the government, as well as the communal sensitivities of the country that had motivated the Agong to advocate for a unity government.