Saturday, January 28
You are at:Home»News»Sarawak»Jepak rep wants fairer allocation of federal budget for Sarawak
For the freshest news, join The Borneo Post's Telegram Channel and The Borneo Post on Newswav. 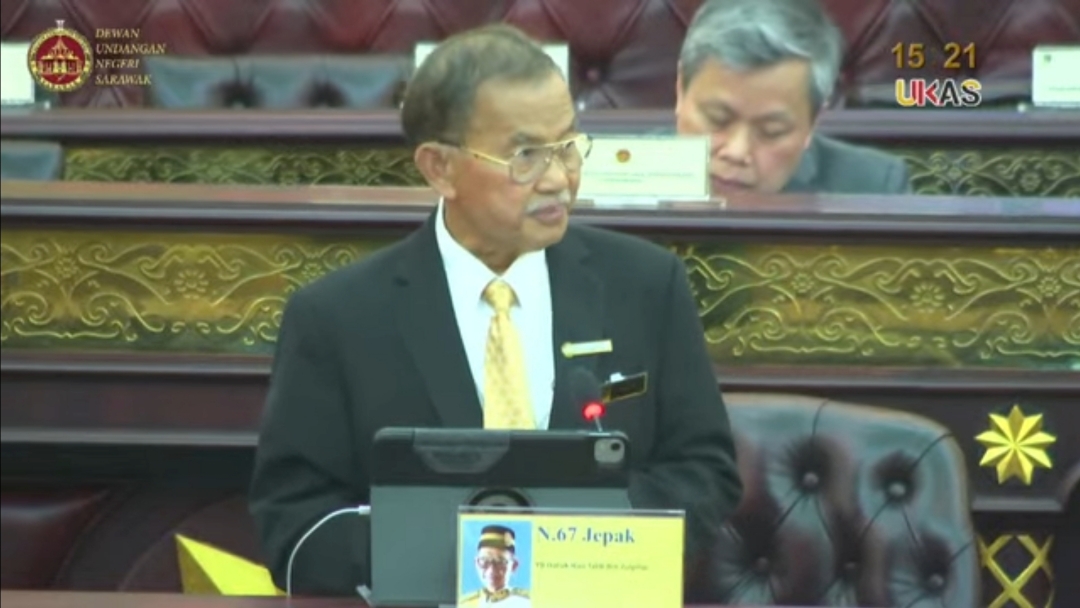 KUCHING (Nov 24): A fairer allocation of federal budget to Sarawak must be considered in recognition of the state as a majority revenue contributor and addressing its development needs, urged Datuk Talib Zulpilip (GPS-Jepak).

Talib said the federal allocation to Sarawak currently was insufficient in view of the state’s huge land size compared with Peninsular Malaysia and its significant contribution to the federal coffers.

“The region or the state that needs it most must be given special attention with respect to the federal budget.

“Sarawak needs to catch up with the rest of the country in terms of infrastructure, schools, hospitals and so on,” said the Jepak assemblyman when debating the State Budget 2023.

Talib also pointed out federal funds must be allocated to the state that generates revenues, and Sarawak is a major contributor.

Moreover, the economic growth rate of Sarawak is estimated to be between 5.5 and 6.5 per cent in 2022 and between five and six per cent in 2023, he added.

He also pointed out that the unemployment rate is projected to be in the region of three to 3.5 per cent.

Touching on the Sarawak Sovereign Wealth Future Fund, Talib said it was a wise and responsible move by the state government to save money for the ‘rainy days’.

Previous ArticleMiri MP supports ‘reformation’ of parliament
Next Article Azalina: Parties need not sell out principles, can agree on joint manifesto within unity govt or back minority govt