Wednesday, December 7
You are at:Home»News»Sarawak»Premier: DAP’s apology to S’wak proves GPS right all along 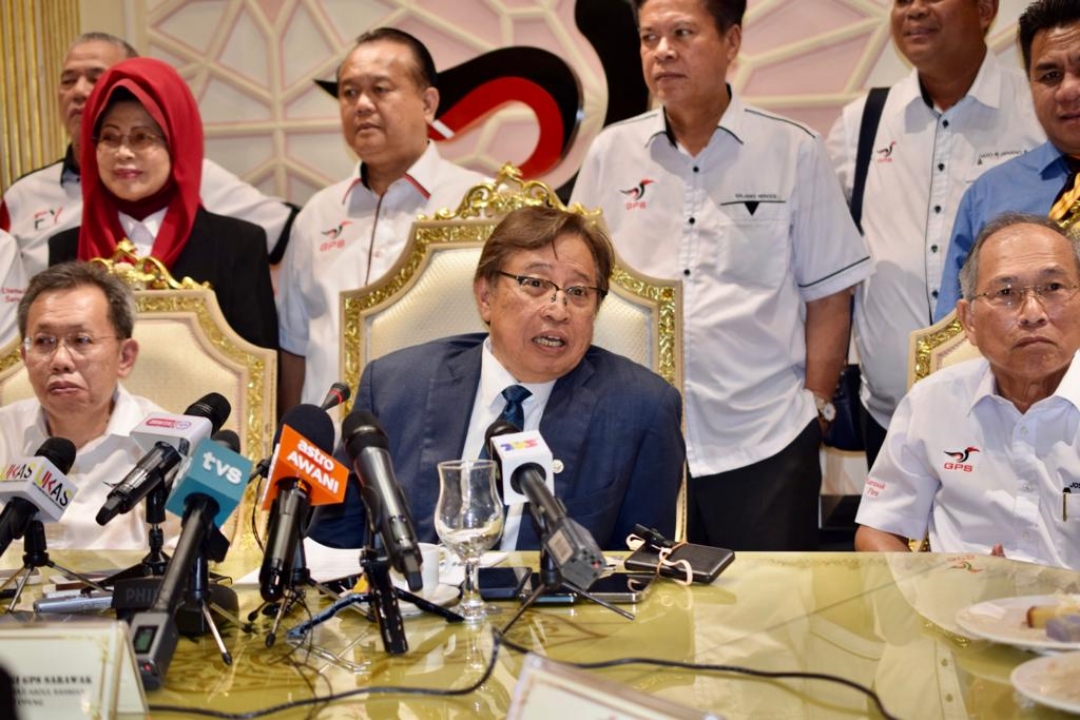 “That means we are right all along, that we are a clean government,” he told a press conference after chairing a GPS meeting at the Parti Pesaka Bumiputera Bersatu (PBB) headquarters here today.

Abang Johari said DAP secretary-general Anthony Loke went to his house in Petra Jaya here to pay him a courtesy call and offer an apology on behalf of the DAP to Sarawakians and the state government for any unsavoury remarks its leaders had made.

“We have accepted the offer of apology with an open and big heart,” said the GPS chairman.

Abang Johari said he also told Loke that the DAP must also apologise to GPS’ component party Sarawak United People’s Party (SUPP) for their remarks against the party.

He said that GPS has also accepted the decision by the Yang di-Pertuan Agong in appointing Pakatan Harapan (PH) chairman Datuk Seri Anwar Ibrahim as the next Prime Minister to lead a unity government composed of all the major blocs.

Abang Johari also said that in spite of GPS participation in the federal unity government, the political landscape in Sarawak will not change and DAP will remain an opposition party in the state.

In a statement after the meeting with the premier, Loke expressed hope that the meeting would pave way for a meaningful cooperation between both parties.

“I hope today’s meeting will open a new chapter to build understanding and cooperation for the sake of a more developed and progressive Malaysia.”

DAP chairman Ling Guan Eng in the Facebook post, also apologised for his remarks that may have offended the Sarawak Premier and the GPS state government.

“The future of the country is more important. Let us make a fresh start to cooperate together to preserve the diversity, inclusiveness and unity of our multi-racial and multi-cultural society as well as protect our Federal Constitution for the benefit of all in Peninsular Malaysia, Sabah and Sarawak,” he said.