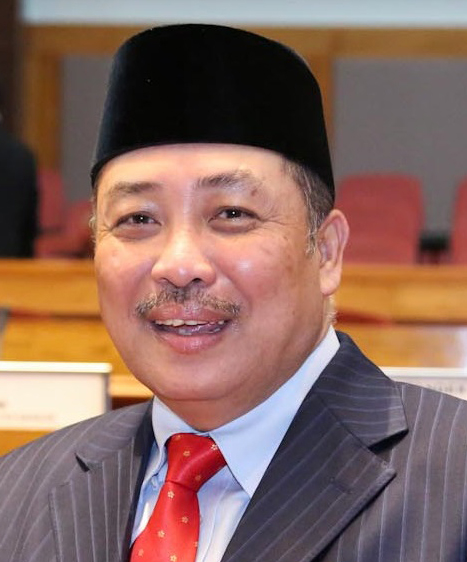 KOTA KINABALU (Nov 24): The Sabah government has given its assurance that it will fully cooperate with the Federal Government led by Prime Minister Datuk Seri Anwar Ibrahim for the benefit and common good of all.

While congratulating Anwar, who is also Pakatan Harapan (PH) chairman, on his appointment as the 10th Prime Minister, Sabah Chief Minister Datuk Seri Hajiji Noor also expressed confidence that there will be close cooperation in efforts to realise various aspects of development.

Hajiji, who is also Gabungan Rakyat Sabah (GRS) chairman, said this includes efforts to fulfill the rights in the Malaysia Agreement 1963 (MA63) between the Sabah government and the newly formed Federal Government under Anwar’s leadership.

“Datuk Seri Anwar Ibrahim’s vast experience will be able to bring much-needed economic revival for the people and the development of the entire country in the future,” he said in a statement here on Thursday.

He also hoped that PH’s manifesto, including empowering Sabah and Sarawak, will be implemented as much as possible.

In Penampang, the United Progressive Kinabalu Organisation (UPKO), which is a PH component party along with PKR, DAP and Amanah, hoped to establish cooperation with Anwar to implement Sabah’s rights as enshrined in MA63.

Its vice-president Datuk Ewon Benedict said this included efforts to implement MA63, especially involving Sabah’s rights for 40 per cent of the revenue collected by the federal government, which he added was very necessary for the state’s development and the people.

“UPKO also hopes to cooperate in implementing PH’s agenda for the people of Sabah as stated in PH’s ‘Kita Boleh’ Offer in GE15,” he said in a statement on Thursday.