Tuesday, February 7
You are at:Home»News»Nation»Stay calm, Perikatan in the lead and on the right side, says Hadi Awang
For the freshest news, join The Borneo Post's Telegram Channel and The Borneo Post on Newswav. 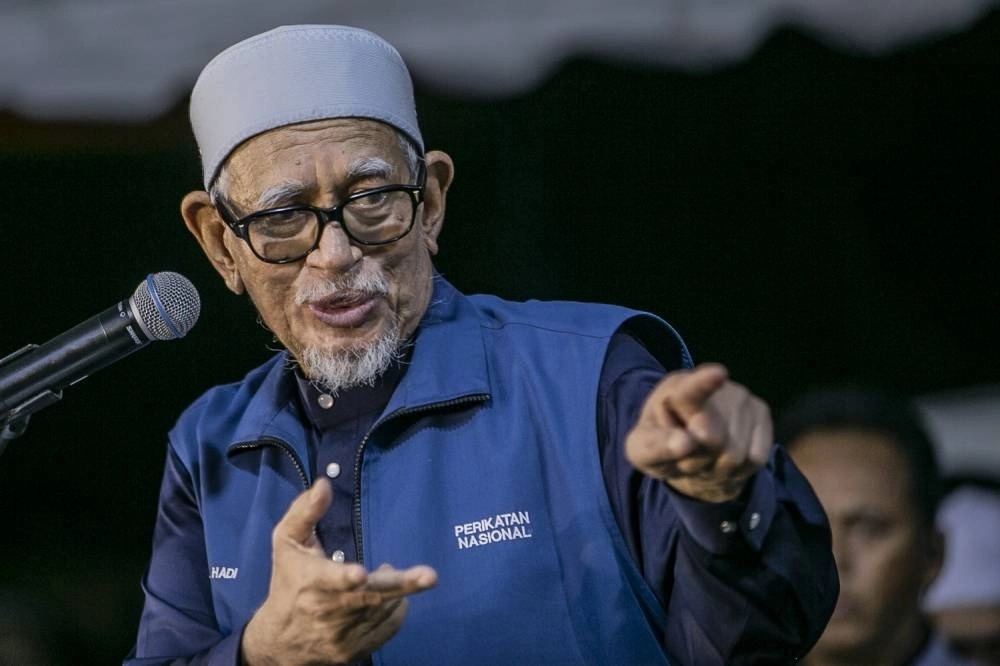 KUALA LUMPUR (Nov 24): The Perikatan Nasional (PN) coalition is at the forefront of the race to form the federal government, according to PAS president Tan Sri Abdul Hadi Awang.

In a short, cryptic message on Facebook, the PN component party leader called on supporters to stay calm and wait for the news as coalition leaders are working on realising its goal.

“Just keep calm. We are working on it. We are still in the lead.

“They plan. Allah plans. We are on the right side. God willing we will be protected, the country will be protected,” he said in a post that has garnered 10,000 likes and over 800 shares since it went up about 8.30am.

Malaysia has been stuck in a political deadlock following last Saturday’s general election failed to see any coalition achieve a simple majority of 112 seats in the 222-seat Dewan Rakyat.

The Yang di-Pertuan Agong has stepped in and summoned political party leaders to find out who commands the majority support for the appointment of a new prime minister but has been stalled so far.

PN chairman Tan Sri Muhyiddin Yassin told reporters the King has proposed a unity government, but rejected the idea, claiming he had the signed support of 115 MPs, which is enough for the coalition to take Putrajaya on its own.

Pakatan Harapan (PH), which won the most seats at 82, is keen to see its leader Datuk Seri Anwar Ibrahim become prime minister, but it has so far remained quiet amid the flurry of political criss-crosses around the national capital.

The biggest coalition in Borneo, the Gabungan Parti Sarawak (GPS) that won 22 seats, has chosen to remain neutral.

Umno — the Malay nationalist party that anchors the Barisan Nasional (BN) coalition that ran the country for over six decades but secured only 30 seats in Saturday’s election — has said it will support any unity government so long as it is not led by sworn rival PN.

The BN supreme council is set to meet at 10am today to weigh the options presented by PH and PN.

The Agong is also set to convene the Conference of Rulers at Istana Negara this morning and consult his fellow monarchs for a way forward. – Malay Mail